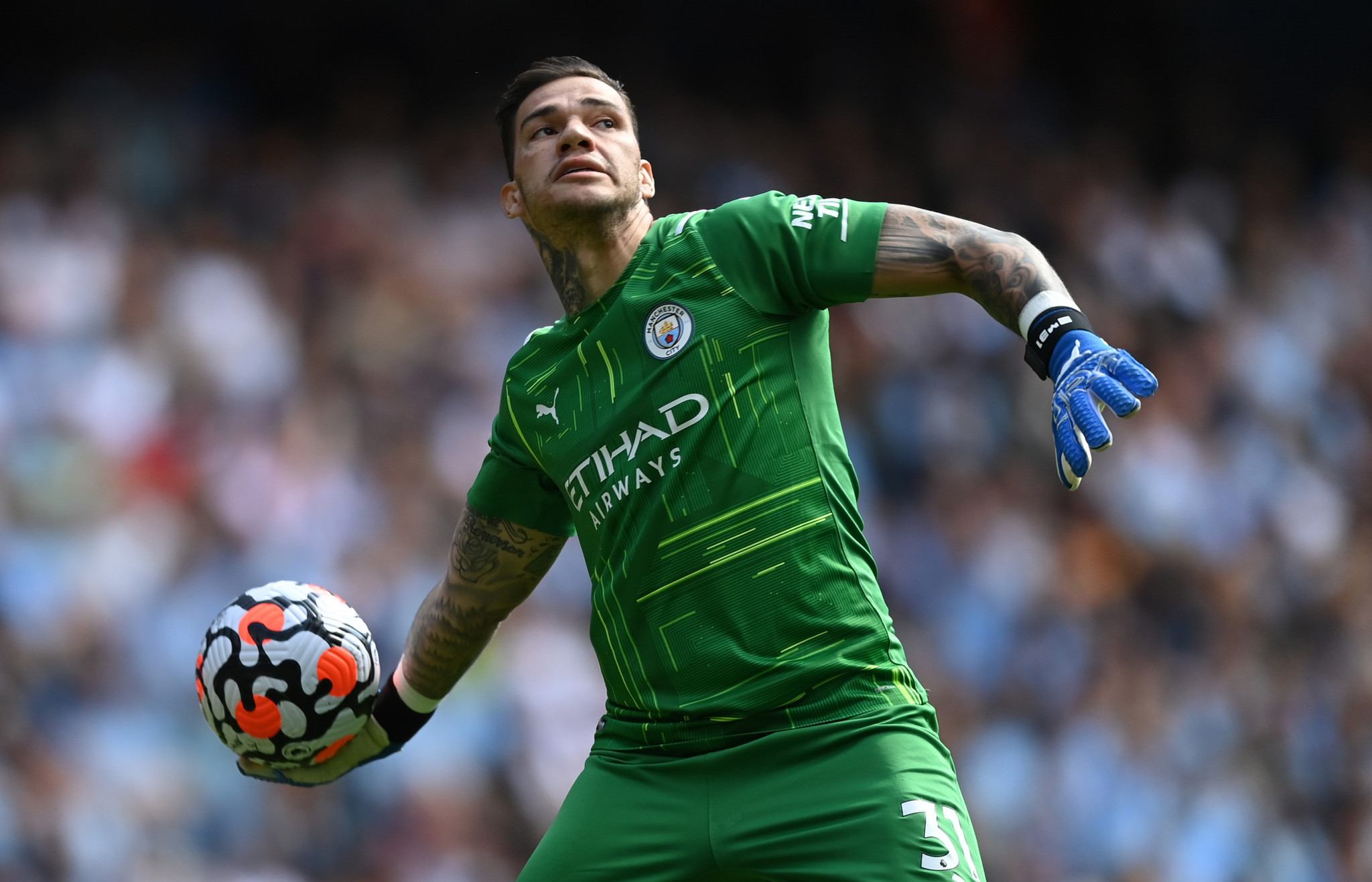 English clubs who refused to release Brazilian, Chilean, Mexican and Paraguayan players for international duty in the recent FIFA World Cup qualifiers will be able select them for this weekend’s Premier League fixtures.

Following discussions with FIFA’s member associations from Brazil, Chile, Mexico and Paraguay, the four nations have all agreed to withdraw their complaints over the non-release of players.

FIFA regulations had looked set to allow a five-day restriction on selection for domestic and European fixtures to be imposed on 11 players from eight clubs, which would have run from September 10 to 14 and covered this weekend’s Premier League matches as well as the start of the UEFA Champions League group stages on Tuesday.

However, FIFA said that it has consulted with its four member associations, who have withdrawn their complaints and taken their decision, "recognising that players have no control over the extreme situation caused by the COVID-19 pandemic and sanitary restrictions currently imposed and, as a sign of good faith, goodwill and cooperation."

The breakthrough means Brazil’s Ederson and Gabriel Jesus of Manchester City and Fred of Manchester United will be able to play in Saturday’s matches, which kick-off at 3pm BST today.

Yesterday, Miguel Almirón of Paraguay and Newcastle United was cleared to play, as was Mexican Raúl Jiménez of Wolverhampton Wanderers, who was not released for Confederation of North, Central America and Caribbean Association Football (CONCACAF) qualifiers.

Chile’s and Watford’s Francisco Sierralta and Brazil’s Thiago Silva of Chelsea will also now be able to play in their matches today, while Brazilian players Raphinha of Leeds United and Alisson, Fabinho and Roberto Firmino of Liverpool will be eligible when the sides meet tomorrow.

Everton's Richarlison of Brazil had looked set to be an exception and be available for the weekend's matches, with manager Rafael Benítez citing the club's good relationship with the Brazilian Football Confederation after allowing the forward to compete at the Tokyo 2020 Olympic Games.

The global governing body said the decision to revoke the suspensions was "based on positive signals and constructive dialogue FIFA has received from the UK government towards the international match window in October."

FIFA President Gianni Infantino sent a joint letter with leading figures from England’s Football Association (FA) and the Premier League to United Kingdom Prime Minister Boris Johnson earlier in the week, and FIFA said the UK Government "is now open to find a reasonable solution with the three organisations, who are working closely together in a spirit of mutual understanding."

The next round of the South American Football Confederation’s (CONMEBOL) qualifiers for the FIFA World Cup is a triple-header scheduled for October 7 to 14.

The build-up to this month’s matches had been marred by issues regarding the release of European players.

March’s qualifiers were postponed when European clubs refused to release their players, something then permitted under a temporary FIFA amendment due to quarantine requirements upon their return.

However, this amendment is no longer in place, and with all 10 members of CONMEBOL on the UK red list, players would have had to quarantine in a hotel for 10 days after returning.

The Premier League, English Football League and clubs from Spain said in August that they would not release players where they would be affected by quarantine rules.

There was further chaos when Argentinian players from Aston Villa and Tottenham Hotspur  Emiliano Martínez, Emiliano Buendía, Cristian Romero and Giovani Lo Celso decided to travel to South America to represent their country.

Health officials in Brazil stormed onto the pitch in São Paulo during Argentina’s first qualifier, accusing the quartet of falsifying documents after arriving from Britain, a country which requires a 14-day quarantine for visitors to Brazil.

The match was abandoned and the Argentina Football Association released the players, although they will all miss their club sides’ matches this weekend.