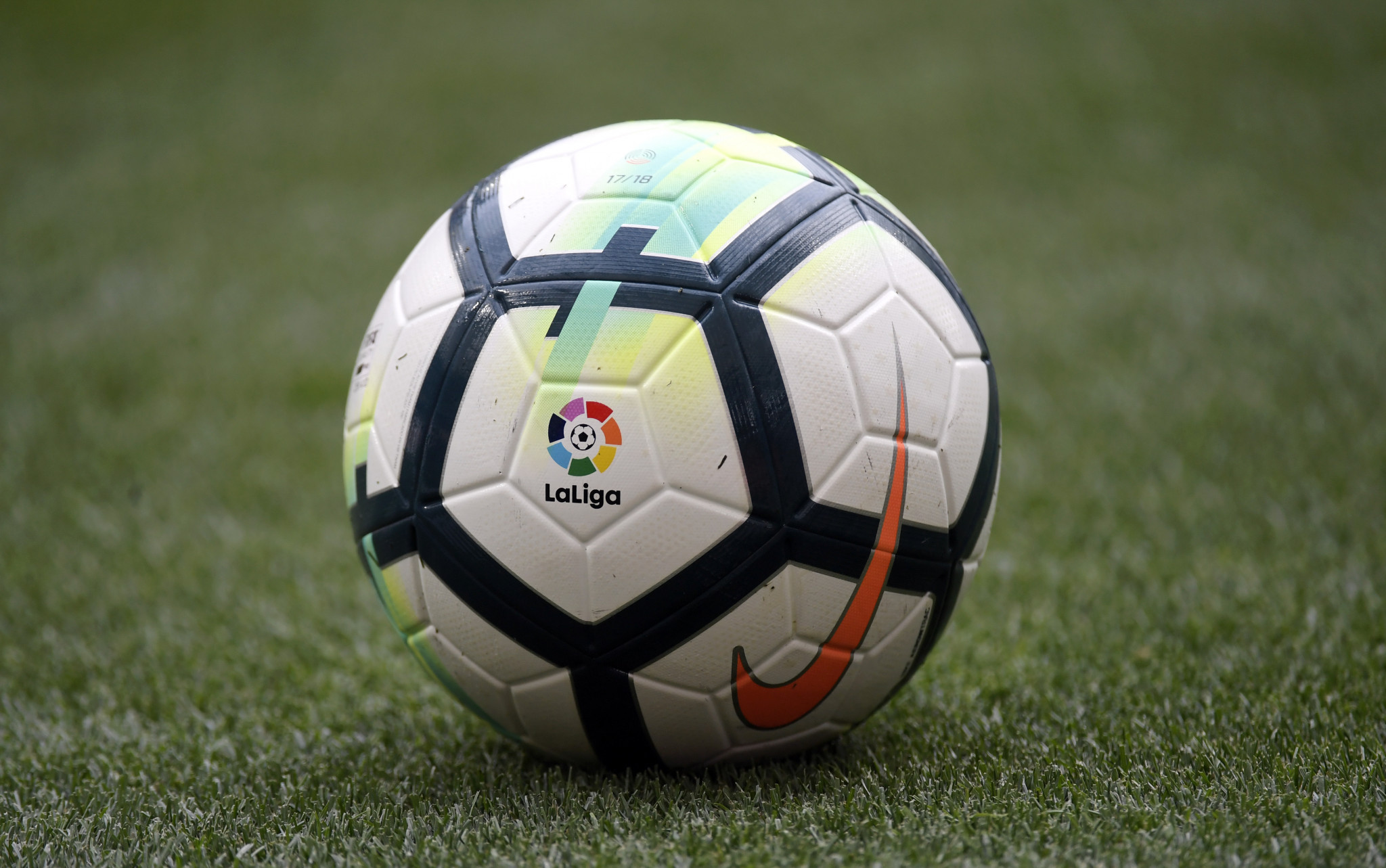 A LaLiga appeal to the Court of Arbitration for Sport (CAS) over the scheduling of upcoming South American World Cup qualifiers has been rejected, forcing clubs to release players for longer than usual.

After the South American Football Confederation (CONMEBOL) postponed matches in March 2021 due to COVID-19 restrictions, it asked for an added fixture in the September and October window, which FIFA granted.

FIFA also extended the window by two days, citing player welfare, the integrity of the competition and players' returns to their clubs.

LaLiga matches were scheduled for September 11, the day after the CONMEBOL international window closes - and in some cases only a matter of hours later, given the time difference.

LaLiga contested FIFA's decision with the CAS to "defend the integrity of its competition and the rights of its clubs", claiming FIFA made a unilateral decision that "infringes FIFA’s own statutes and regulations."

It also highlighted the actions of UEFA and the Confederation of North, Central America and Caribbean Association Football, which have organised three international matches without an extension of the window.

The CAS ruled in favour of FIFA, rejecting a request to annul the decision to extend the window, meaning LaLiga clubs must release their players who have been called up by CONMEBOL nations for the full window.

LaLiga previously said it would "support Spanish clubs that decide not to release players for international duty with CONMEBOL countries".

In response to the CAS ruling, LaLiga said it will "continue with procedures in various judicial bodies", describing FIFA's actions as a "clear declaration of intent to infringe on the autonomy of domestic leagues".

LaLiga has offered chartered flights for CONMEBOL players travelling to and from South America.

It has requested to the Spanish Football Federation the postponement of Barcelona-Sevilla and Villareal-Alaves matches - previously scheduled for September 11.

Barcelona, Sevilla and Villareal have UEFA Champions League matches the next Tuesday, September 14, preventing them from playing on September 12.

LaLiga has also re-arranged the other eight matches of matchday four, six of which will now be played on September 12 and 13.

It said: "We emphasize that, due to FIFA’s decision, the affected players will rejoin their club teams on Friday after having played three games, and many of them will play league matches on Saturday or Sunday, clearly not being in a position to compete under equal conditions with their clubs."

FIFA welcomed the decision, a statement reading: "FIFA welcomes today's ruling by the Court of Arbitration for Sport rejecting the Spanish LaLiga's request to set aside the decision by FIFA to extend the international window for the FIFA World Cup qualifiers in South America by two days.

"The compromise decision to add two additional days rather than three as requested by the South American confederation CONMEBOL was taken by the competent FIFA body after consulting all relevant stakeholders and after taking into account all relevant circumstances, in particular, the challenges created by the COVID pandemic and especially health considerations for players.

"Today's CAS decision confirms the legality of FIFA's decision and entirely rejects the arguments made by Spain's LaLiga."

FIFA said it now expects the release of the affected players for the upcoming CONMEBOL qualifiers.

FIFA President Gianni Infantino had called for a "show of solidarity from all member associations, leagues, and clubs to do what is right and fair for the global game" in advance of this round of qualifiers.

It came after English Premier League clubs vowed not to let their players go to play international matches in countries on the Government's "red list".