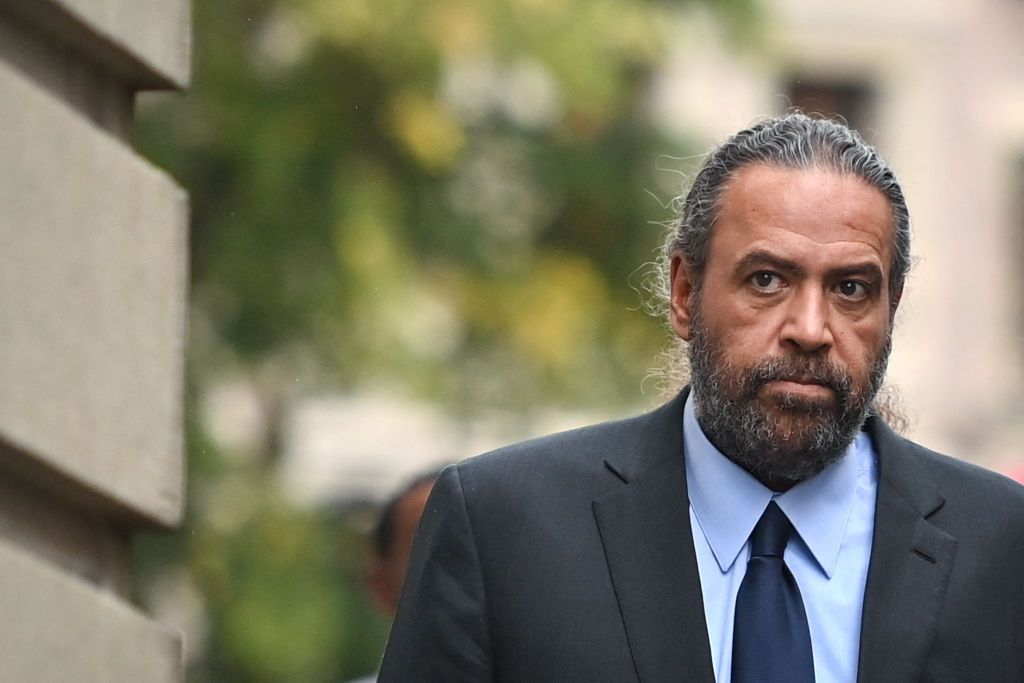 Olympic powerbroker Sheikh Ahmad Al-Fahad Al-Sabah has been sentenced to at least 13 months in prison after being found guilty of forgery.

Sheikh Ahmad and four others had been accused of creating fake videos to prove two Kuwaiti Government officials were guilty of coup-plotting and corruption, charges proven in court in Geneva.

The court confirmed the guilty verdict, which the influential Kuwaiti, widely credited with helping Thomas Bach become President of the International Olympic Committee (IOC) in 2013, has said he will appeal.

Sheikh Ahmad has been sentenced to almost 14 months' jail time, with a further 15 months suspended.

Should his appeal against the verdict fail, it is likely to spell the end of his career in the Olympic Movement.

"The IOC takes note of the decision in the case of Sheikh Ahmad Al-Fahad Al-Sabah," the IOC said in a statement.

"He had temporarily suspended himself from all his rights prerogatives and functions linked to his quality as IOC Member already on 26 November 2018."

Sheikh Ahmad stepped aside from his Olympic roles, including his positions as head of the Association of National Olympic Committees (ANOC) and a member of the IOC, pending the outcome of the long-running legal case.

He confirmed in a statement today that he would "temporarily step aside" as President of the Olympic Council of Asia (OCA), which he remained despite the case, "until he has successfully appealed today's verdict".

India's Raja Randhir Singh has been appointed Acting President of the OCA.

Sheikh Ahmad was replaced by Fiji's Robin Mitchell as head of ANOC, the umbrella body for the world's National Olympic Committees, after he "self-suspended" himself from the position in 2018.

Mitchell has led ANOC in an acting capacity since and sits on the IOC's ruling Executive Board.

The future of the ANOC Presidency will almost certainly be raised when the organisation holds its General Assembly in Crete next month.

"ANOC is aware of the decision in the case against Sheikh Ahmad Al-Fahad Al-Sabah in Geneva and notes he has appealed the verdict," ANOC said in a statement.

"ANOC will await the appeal proceedings and outcome.

"Acting ANOC President Robin Mitchell will remain as Acting President until the elections in 2022 and ANOC continues to focus its attention on providing the very best service to its NOCs and identifying innovative ways to enhance the support it provides."

Sheikh Ahmad also resigned as a member of the FIFA Council in 2017 after he was implicated in a separate fraud case.

The allegations that had been levelled at Sheikh Ahmad in Geneva date back to December 2013, when allies of Sheikh Ahmad claimed to possess tapes purportedly showing that former Prime Minister Nasser Al-Mohammed and ex-Parliament Speaker Jassem Al-Kharafi were discussing plans to topple the Kuwaiti Government.

Al-Mohammed filed a criminal complaint against him in Switzerland.

In December 2015, Sheikh Ahmad was convicted of "disrespect to the public prosecutor and attributing a remark to the country’s ruler without a special permission from the Emir’s court," issued a suspended six-month prison sentence and fined KWD1,000 (£2,353/$3,304/€2,721).

The Kuwaiti appeals court overturned the prior ruling and cleared Sheikh Ahmad of all charges the following month.

"I am very happy that after so many years, the Swiss Criminal Court has recognised the heavy criminal responsibility and culpability of Sheikh Ahmad Al Sabah and his accomplices with regards to the fabricated video circulated in Kuwait seven years ago," Jean Pierre Jacquemoud, a lawyer for the plaintiff, told insidethegames.

"Sheikh Nasser Al Sabah is satisfied with the verdict."