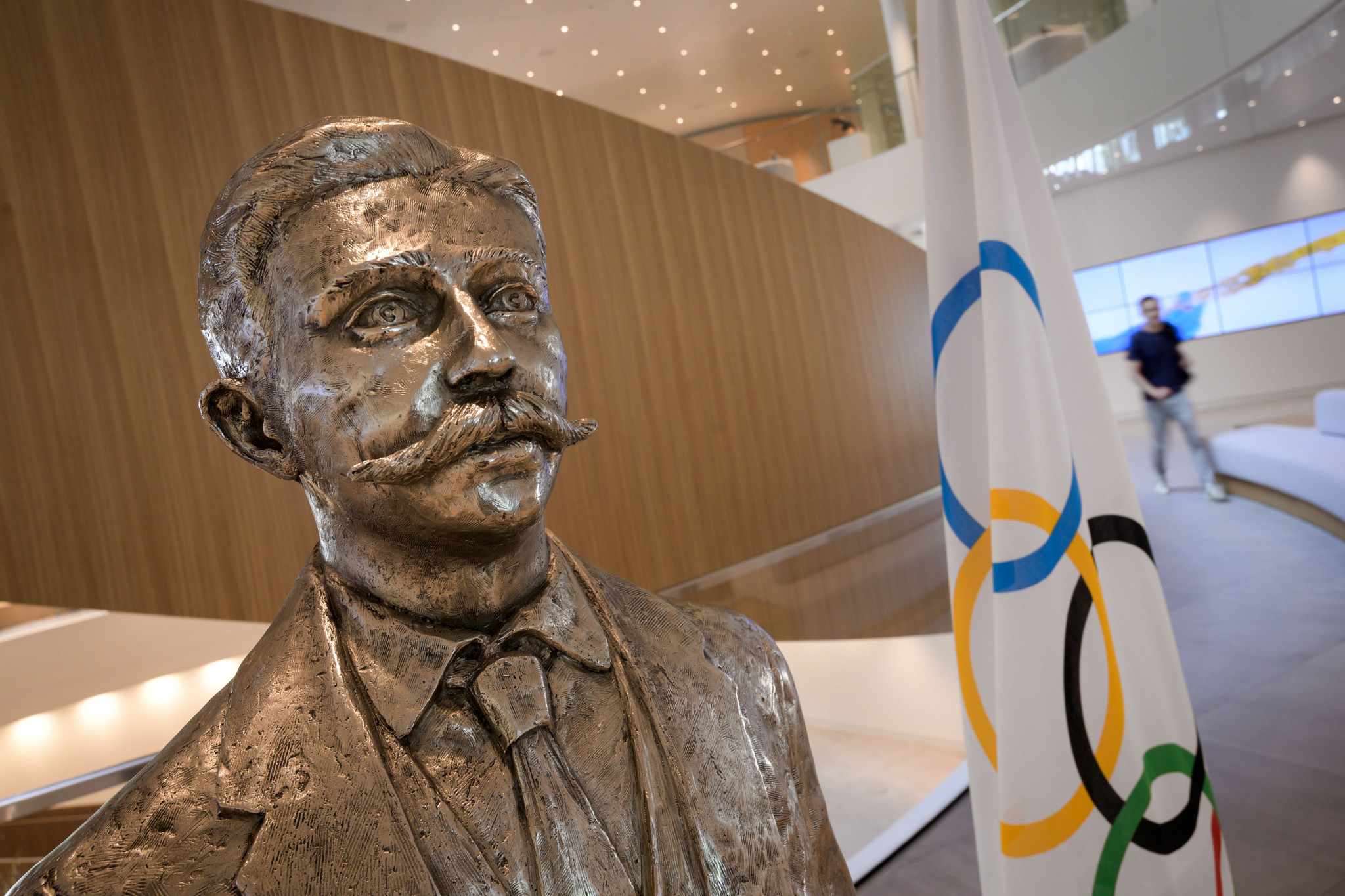 The day was first run by the UIPM in 2018, named after the founder of the International Olympic Committee (IOC) and the modern Olympic Games.

Coubertin is also credited as the creator of modern pentathlon, although pentathlon originally featured at the ancient Olympic Games.

The international governing body has run the #High5 campaign through its social media platforms as part of this year’s celebrations.

Join us to celebrate the sport with the #High5 campaign 🖐📸 Let’s go #ModernPentathlon community 🌍😍 pic.twitter.com/gUHrxfkP1x

Modern pentathletes were asked to post photos of themselves making a "high five" gesture with their hands to social media, and tag the UIPM.

Coubertin introduced the sport to the Olympic programme in 1912, and it has featured in every Games since.

However, UIPM vice-President Joël Bouzou warned last year that he expects competition to keep the sport's place on the programme to grow, and from Paris 2024 the previously one-day event will be held over 90 minutes in a new format.

Britain won the men’s and women’s modern pentathlon events at Tokyo 2020 courtesy of Joe Choong and Kate French, but the competition was marred by the controversy which recently saw German coach Kim Raisner found guilty by the UIPM of striking the horse Saint Boy, ridden by Annika Schleu in the women’s competition’s riding phase.

A UIPM Disciplinary Panel upheld the decision to expel Raisner from Tokyo 2020.

The UIPM has also formed a Riding Working Group to review the equestrian element of the sport.