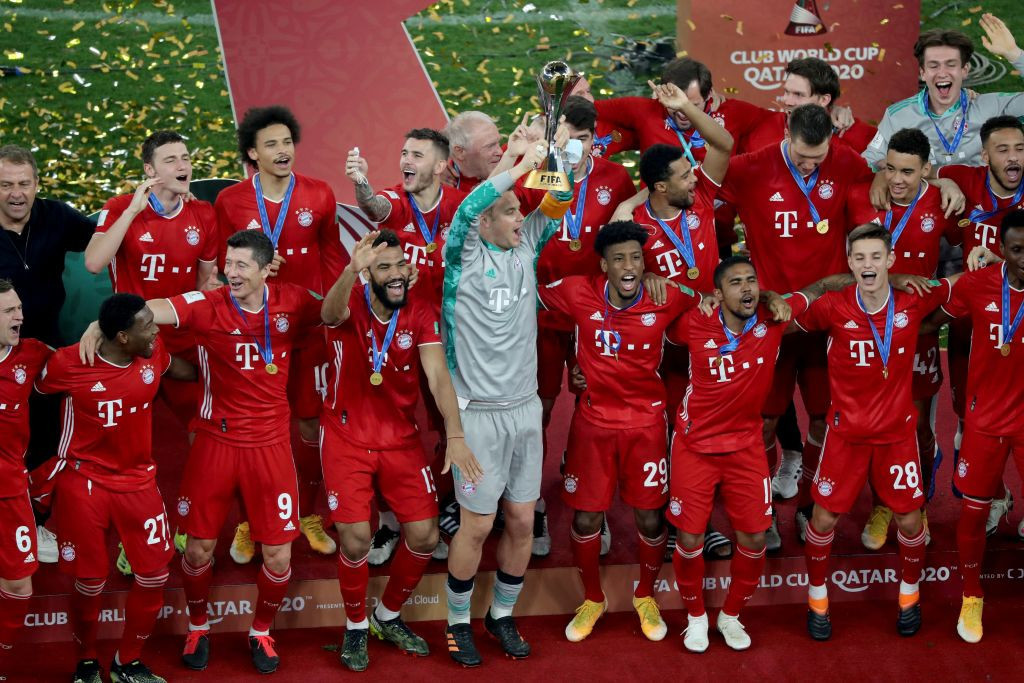 FIFA is searching for a new venue for this year's Club World Cup after Japan confirmed it had withdrawn as hosts of the tournament due to COVID-19.

The Japanese Football Association (JFA) told FIFA today that it was "not in a position" to stage the event, scheduled to run from December 9 to 19.

Kyodo News had reported this week that the JFA was concerned over the risk of rising COVID-19 infections and the potential lack of fans, which would have restricted the organisation's chances of making a profit from holding the competition.

Kyodo, citing unnamed sources, claimed FIFA was considering postponing the tournament - involving the champions of each of the six Confederations plus the winners of the J-League - if the JFA pulled out as hosts.

"FIFA can confirm that it has been informed today by the JFA that, due to the COVID-19 pandemic and hosting situation in the country, they are no longer in a position to host the FIFA Club World Cup 2021," FIFA said in a statement.

"FIFA would like to thank the JFA for their work and commitment and looks forward to going back to Japan in the future.

"Further details about an alternative host for the FIFA Club World Cup 2021 will be announced by FIFA in due course."

Seven teams are due to take part in the tournament in Japan, which recently staged the Olympic and Paralympic Games in Tokyo.

The Japanese capital and other parts of the country saw spikes in COVID-19 cases during the Games but organisers insisted that was not linked to the event.

Japan has recorded more than 1.5 million coronavirus infections since the pandemic hit last March, resulting in the deaths of at least 16,000 people.

Plans to hold a 24-team tournament appear to have been put on the backburner as FIFA is pushing for the main World Cup to be staged every two years rather than four, in a move which has drawn the ire of UEFA and its President Aleksander Čeferin.