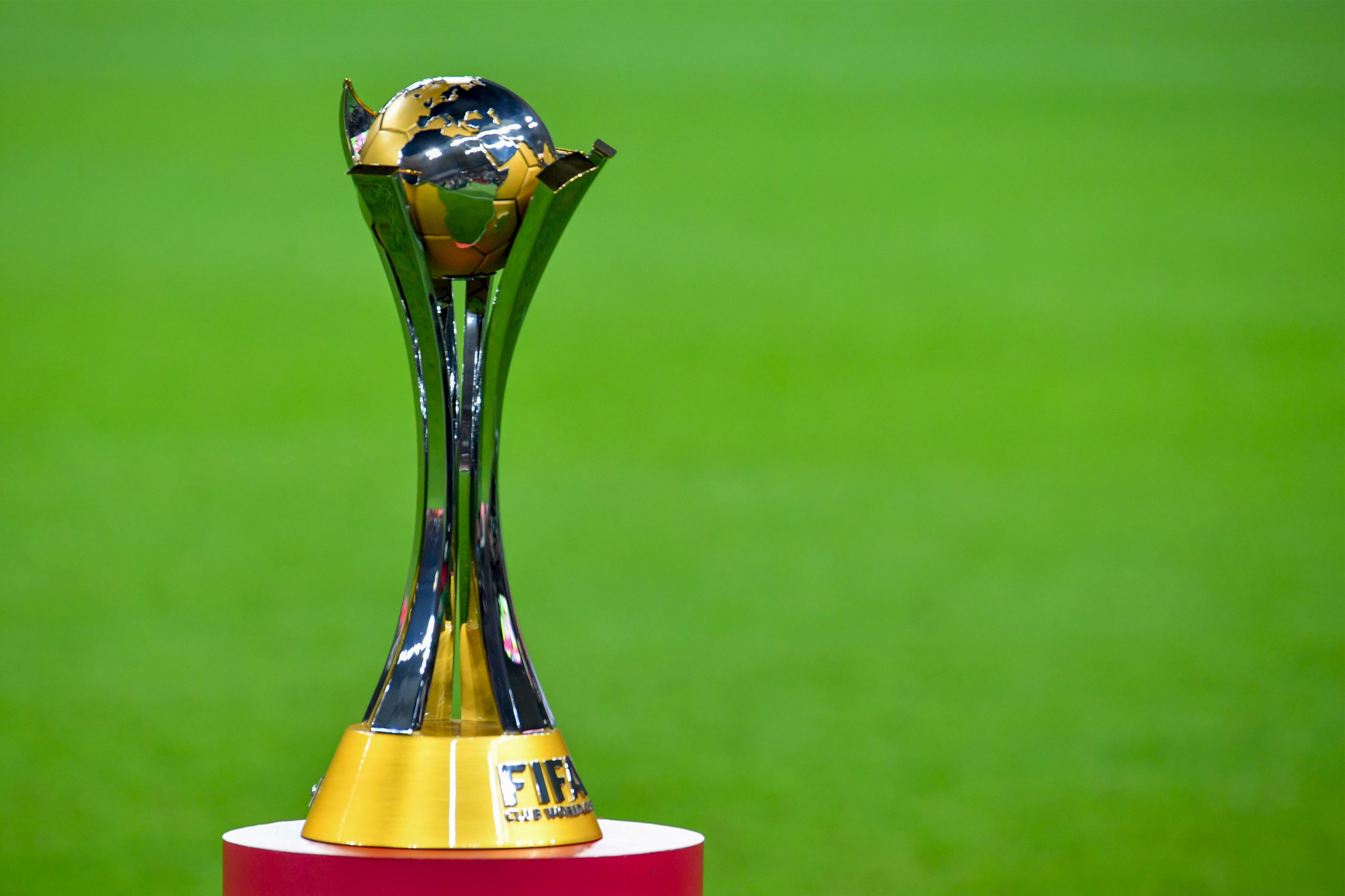 Auckland City have pulled out of the rescheduled 2020 FIFA Club World Cup due to coronavirus restrictions in place in their home country.

FIFA said discussions had been held with New Zealand Football and the Oceania Football Confederation (OFC) in a bid to find a way for Auckland to compete in Qatar next month.

But the worldwide governing body conceded it was "not possible to reach a solution" because of quarantine measures required by the New Zealand authorities.

Auckland, who were nominated as OFC’s representative for the FIFA Club World Cup, were scheduled to meet Qatari club Al-Duhail SC on February 1 after the qualification tournament was scrapped due to the coronavirus pandemic.

Their withdrawal means Al-Duhail SC will go straight through to the second round.

The tournament, featuring clubs from six continental Confederations, is due to run from February 4 to 11 in Doha.

"Despite FIFA’s regular exchanges with the club, New Zealand Football and the OFC in recent days, the requirements of the New Zealand authorities in relation to isolation and quarantine go beyond FIFA’s remit and, therefore, it was not possible to reach a solution," FIFA said in a statement.

"FIFA together with the Qatari authorities, will implement a comprehensive medical and security protocol providing the safeguards required to protect the health and safety of everyone involved in the competition."

Al-Duhail SC will contest the tournament along with Egyptian club Al Ahly SC, German giants FC Bayern Munich, South Korean side Ulsan Hyundai, Mexican team Tigers UANL and the winner of the South African Football Confederation Libertadores final, which is scheduled to be held on January 30.

The draw for the second round is set to take place in Zürich in Switzerland tomorrow.

The 2020 edition of the FIFA-run event was originally planned to start last December before being postponed because of the global health crisis.

New Zealand has been widely praised for its handling of the pandemic with just over 2,250 cases and 25 deaths reported.