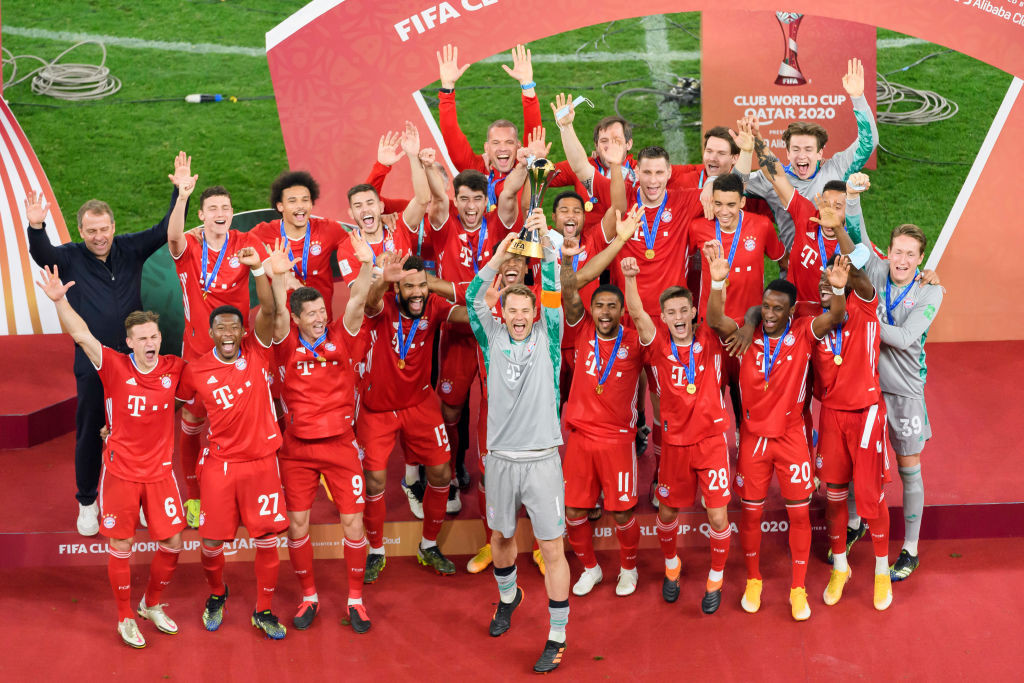 Japan is reportedly set to withdraw as hosts of this year's FIFA Club World Cup due to COVID-19 restrictions.

According to Kyodo News, the Japan Football Association (JFA) is in discussion with FIFA over staging the tournament, due to run from December 9 to 19.

Kyodo, citing unnamed sources, claimed FIFA was considering delaying the event until early next year if Japan goes through with pulling out of hosting it.

The news agency reported the JFA is concerned over the risk of rising COVID-19 infections and the potential lack of fans, which will restrict the organisation's chances of making a profit from holding the competition.

The JFA relinquishing the hosting rights would leave FIFA scrambling to find a location for the 2021 Club World Cup, involving the champions of each of the six Confederations plus the champions of the J-League.

"Unless we forge a path to where events can be staged in coexistence with the virus, soccer as well as other sports won't be able to maintain themselves," a senior JFA official told Kyodo.

Seven teams are due to take part in the tournament in Japan, which recently staged the Olympic and Paralympic Games in Tokyo.

The Japanese capital and other parts of the country saw spikes in COVID-19 cases during the Games but organisers insisted that was not linked to the event.

Japan has recorded more than 1.5 million coronavirus infections since the pandemic hit last March, resulting in the deaths of at least 16,000 people.

World football's governing body has not yet confirmed when the first edition of the new tournament will be held.

FIFA President Gianni Infantino claimed in December that a 24-team event is "still on the agenda, we just haven’t decided when it will take place".