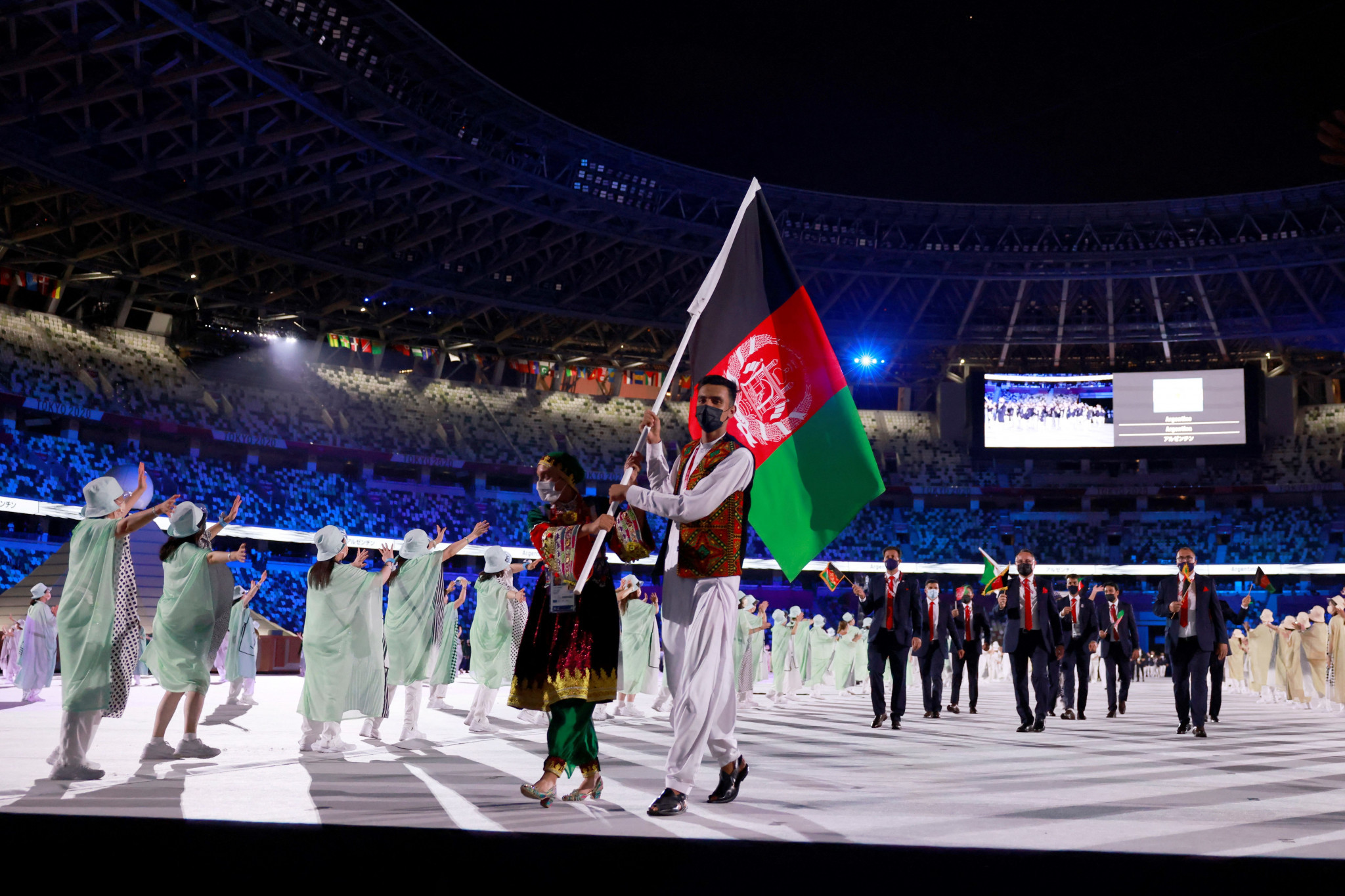 The International Olympic Committee (IOC) has praised the response of the Olympic community to the crisis in Afghanistan, with the organisation’s President Thomas Bach confirming it helped around 100 people to secure humanitarian visas to leave the country.

The Taliban’s return to power last month has led to widespread concerns over the freedom and safety of female athletes, as well as those to have spoken out against the militant Islamist group.

The Taliban, which believes in Sharia law and vigorously restricts the freedoms of women, was removed in 2001 by swept back into power following the withdrawal of troops from the United States.

Samira Asghari, the IOC's member in Afghanistan, last month called for help to evacuate the country's female athletes before later deleting the post from Twitter.

Bach, speaking after an IOC Executive Board meeting today, said the Olympic Movement had assisted in helping in excess of 100 people to leave the country.

A particular focus has been placed on women and girls, as well others viewed to be at risk.

All members of the Afghanistan team at Tokyo 2020 remain outside the nation, along with two athletes training for the Beijing 2022 Winter Olympics.

Bach added that Asghari is safe and has assisted in coordinating efforts.

"A significant number of members of the Olympic community in Afghanistan received humanitarian visas and could leave the country," Bach said.

"We could really enjoy true solidarity in the Olympic community: National Olympic Committees, International Federations, IOC members - everybody was ready to help by contacting their Governments, making efforts on their own, by getting people on a list of their governments to obtain humanitarian visas.

"Going forward, we will extend the scholarships to all of the Afghan participants of the Olympic Games Tokyo 2020 so they can continue training.

"We continue trying to assist other members of the Olympic community who are still living in Afghanistan to receive humanitarian visas and to leave the country."

Bach reiterated that the existing National Olympic Committee (NOC) of Afghanistan remains recognised as the only NOC in the country.

The IOC President said this was according to the organisation’s existing statutes and the Olympic Charter, as well as officials who were democratically elected in April 2018.

"Any new developments which we may see will be dealt with according to the rules of the Olympic Charter," Bach said.

"This goes for good governance and the Olympic principles of non-discrimination, and in this case with a particular regard to women and girls."

The IOC could be put to an early test, after the deputy head of the Taliban’s cultural commission, Ahmadullah Wasiq, claimed women’s sport was neither "appropriate nor necessary".

"I don’t think women will be allowed to play cricket because it is not necessary that women should play cricket," Wasiq told Australian broadcaster SBS.

"In cricket, they might face a situation where their face and body will not be covered.

"Islam does not allow women to be seen like this.

"It is the media era, and there will be photos and videos, and then people watch it.

"Islam and the Islamic Emirate [Afghanistan] do not allow women to play cricket or play the kind of sports where they get exposed."