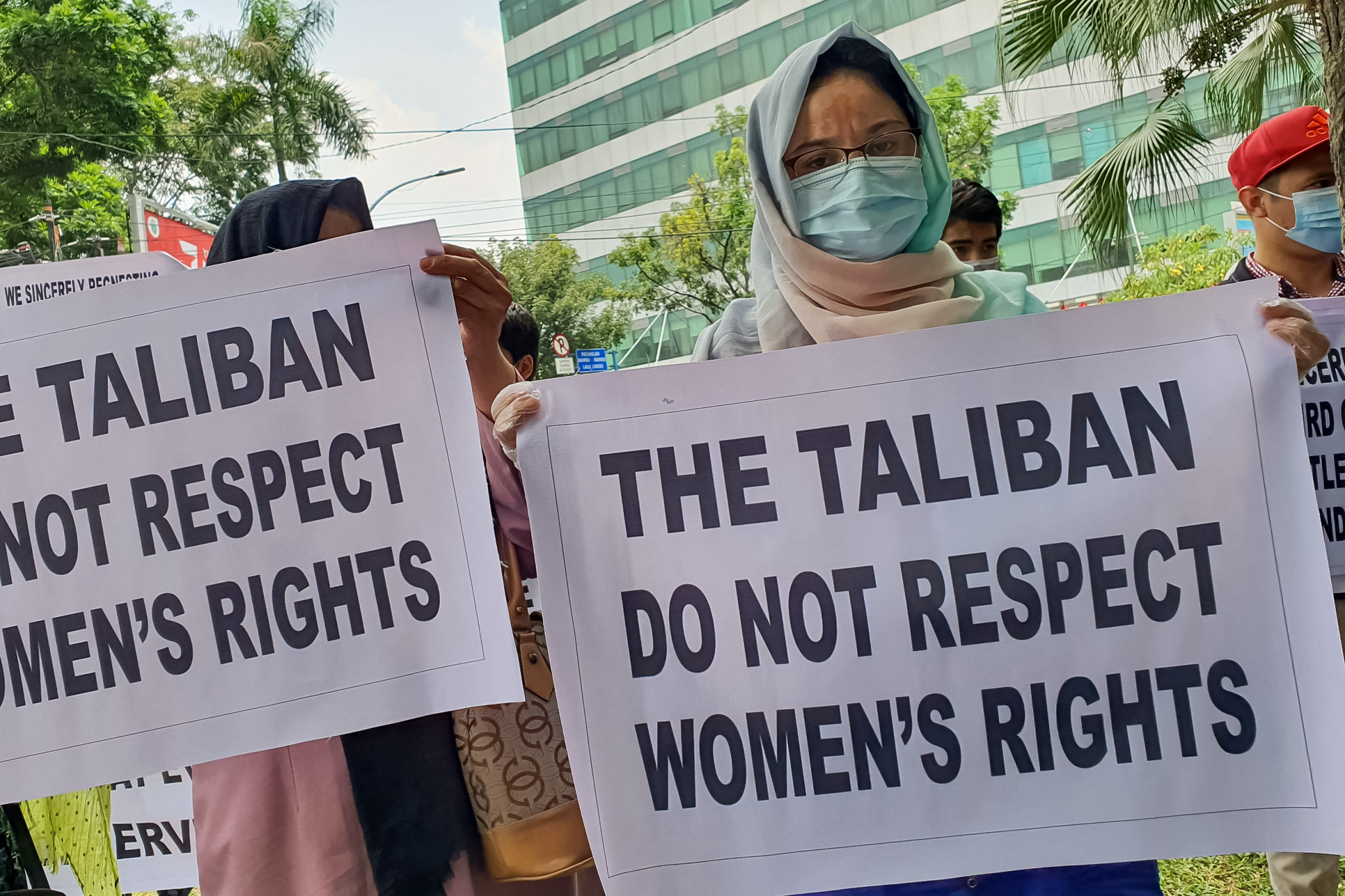 Eight members of Afghanistan’s national women’s taekwondo team have been granted refugee visas in Australia, following the Taliban’s return to power in their home nation.

The pair were evacuated from Taliban-controlled Afghanistan on August 23 before seeking refuge in France.

Khudadadi and Rasouli trained at the National Institute of Sport Expertise and Performance in Paris while the International Paralympic Committee worked to secure them flights to Tokyo, where they competed at the Tokyo 2020 Paralympics.

Oceania Taekwondo and Taekwondo Australia were among the organisations to assist, with both having helped in securing refugee status for eight female members of the national team.

Due to Kabul airport being closed, the athletes were required to cross the border into Pakistan, where they are now being looked after by Pakistani and Australian authorities.

"These women were very brave, and despite the obvious dangers they faced if they were caught, they slowly made their way towards the border with great determination and amazing resilience," Kotsifas said.

"Heather kept in constant contact with the athletes by mobile 24-7, whilst I tried to negotiate with the Pakistan High Commission to ensure their passage through the border.

"There were constant hurdles and when they finally got to the border, they were not permitted to cross the border into Pakistan.

"We finally managed to get the border crossing permits only to be told that the athletes needed to travel another 20 odd hours away to a different border in order to be permitted entry into Pakistan."

Football’s global governing body FIFA and international players’ union FIFPro confirmed last month that "a large number of women footballers and athletes" had been evacuated from Afghanistan by the Australian Government.

The Taliban swept back to power in Afghanistan last month, having been removed from power in 2001.

Their return followed the withdrawal of troops from the United States.

The Taliban believes in Sharia law and vigorously restricts the freedoms of women.

It views women’s sport as un-Islamic, and despite the Taliban’s claims that it will respect’s women’s rights "within the framework of Islam", doubts remain internationally.

Female employees in some areas have been told not to return to their jobs, while in others women must wear a burqa if they leave home, and must be accompanied by a male guardian.

Kabul’s airport has been closed to commercial flights, but coverage has shown thousands desperately attempting to flee Afghanistan.