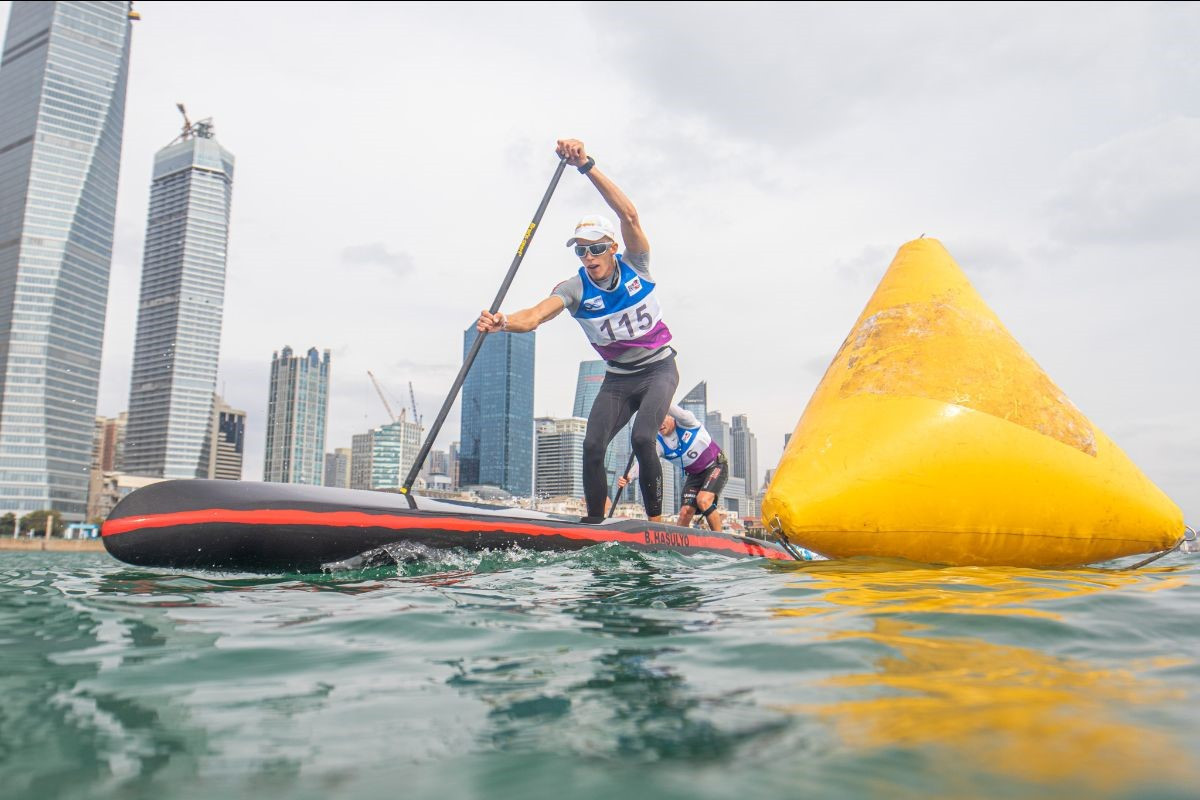 Several Oceanian athletes will be absent from the first major stand-up paddling (SUP) event since the governance of the sport was decided by the Court of Arbitration for Sport (CAS) when it begins tomorrow.

The International Canoe Federation (ICF), which lost out on its bid for full control of the contested discipline but it still able to hold SUP competitions, is staging its World Championships in the sport in Hungary from tomorrow until Sunday (September 12).

Canoeing's worldwide governing body claims it will be the largest SUP World Championships ever.

More than 480 athletes from 50 countries, including Michael Booth from Australia and American Connor Baxter, have entered the event in Balatonfüred, which will not feature a host of athletes from Oceania due to COVID-19 travel restrictions.

Fans will be allowed to attend the four days of competition featuring sprint and technical races.

Sport's highest court also allowed the ICF to continue to host SUP events, prompting the organisation to press ahead with plans for the World Championships.

"With all the uncertainty of the past 18 months we really had some nervous moments about hosting this year’s World Championships," said ICF SUP coordinator Hoichan Kwon.

"But our Hungarian hosts have worked extremely hard to help make this event happen, and the athletes have responded.

"To have more than 480 athletes from 50 countries lining up on the start line is just phenomenal.

"Even though COVID-19 has robbed us of a handful of world-class athletes, the quality of the start list this week is really impressive."

The 200 metres sprint races and 1,000m to 1,300m technical races will be held on the most frequented waterfront of Balatonfüred, next to the Tagore promenade.

The ICF claims this will allow fantastic viewing areas for the public, as well as providing a stunning backdrop for live television and online coverage around the world.