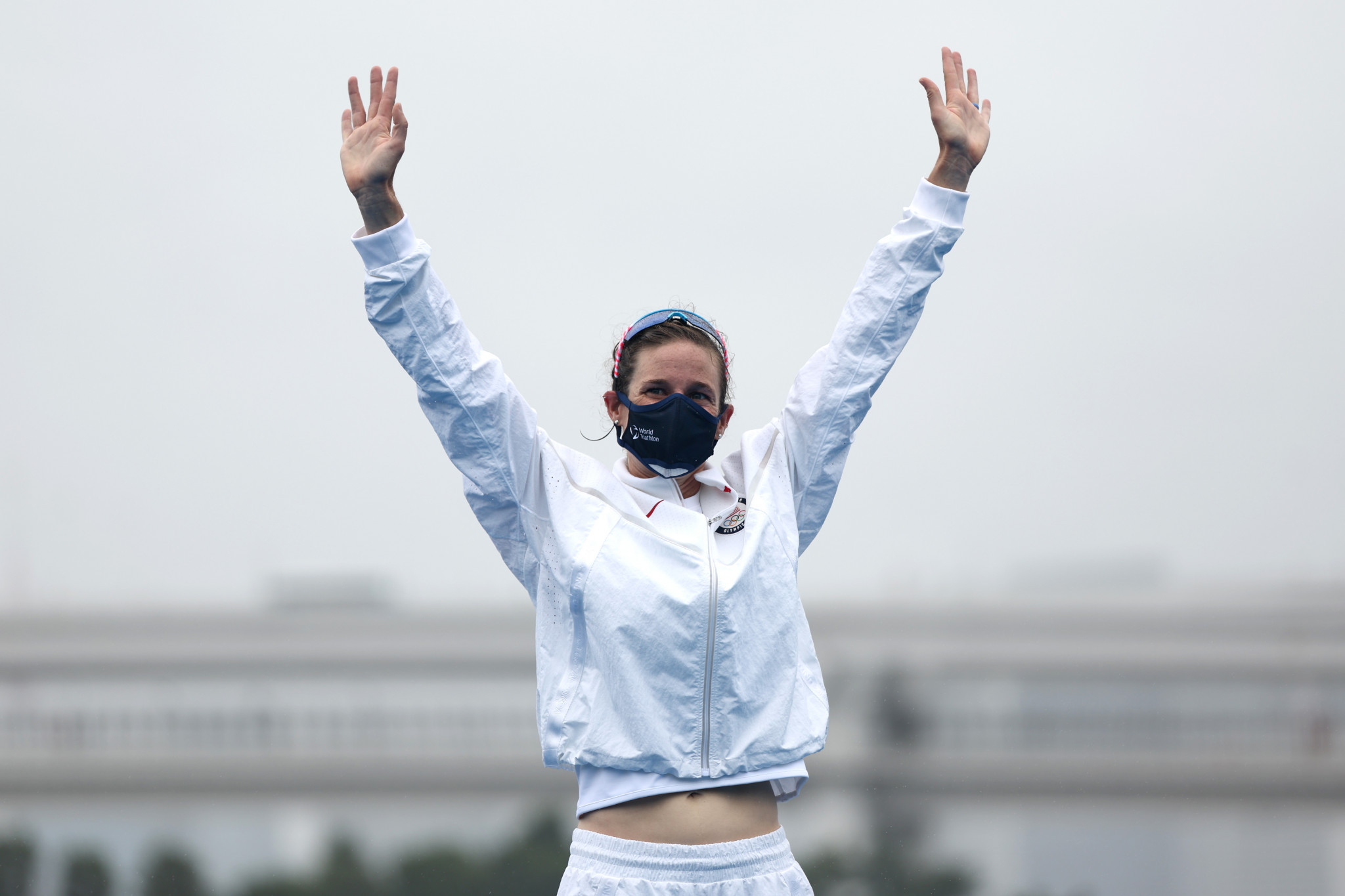 Super League Triathlon is set to return for 2021 in London tomorrow, with a four event Championship Series and a new look in the shape of a team franchise format.

Five newly-formed teams, the SLT Rhinos, SLT Cheetahs, SLT Eagles, SLT Scorpions and SLT Sharks will contest this year’s series, set to be held on four successive weekends in London, Munich in Germany, Jersey and Malibu in the United States.

The winner of last year’s men’s individual crown was Vincent Luis of France, who has been selected by the Scorpions team.

Luis struggled at the Tokyo 2020 Olympics, hampered by an injury picked up in the build-up, but says he is back to full fitness ready for the new Super League season.

"It’s been a while - we haven’t raced Super League and now we have a full series with four races.

"It (Super League) is my type of racing and I enjoy it when it’s tactical and technical and you have to make thousands of decisions in an instant."

Last year’s women’s individual title went to Katie Zaferes of the United States, who begins the Super League season on a high after earning team silver in the mixed relay and individual bronze at the Tokyo 2020 Olympics.

Zaferes, who has been drafted for the Rhinos team said: "I’m really excited to be back at Super League and racing this format and with the whole Super League gang as well.

"I am feeling maybe not as fresh as I would like to but we never really do coming into Super League so it’s a feeling I’m used to.

The SLT Teams managers completed their first ever pontoon draw this afternoon ahead of the opening race of the 2021 Championship Series in London tomorrow 🔥https://t.co/sMRadktgKV

"I’m excited to have the teams format because being on a team brings so much more meaning behind it and also adds an element of being a lot of fun and cohesive between us.

"It’s something that has always existed in Super League without the Teams format so I think it’s just going to increase that vibe."

Each team features four men and four women, with the Eagles selecting three British triathletes in Jessica Learmonth, Vicky Holland and Alex Yee, plus Taylor Spivey of the US, Vittoria Lopes of Brazil, Jelle Geens of Belgium, Max Studer of Switzerland and Marco Stel of the Netherlands.

The Cheetahs team features two British triathletes in Sophie Coldwell and Jonathan Brownlee, plus Maya Kingma of the Netherlands, Léonie Périault of France, Anna Contreras of Spain, Tyler Mislawchuk of Canada, Tamás Tóth of Hungary and Aaron Royle of Australia.

Luis is one of three French triathletes in the Scorpions team alongside Cassandre Beaugrand and Emilie Morier, who are joined by Britain’s Georgia Taylor-Brown, Ilaria Zane of Italy, Matthew Hauser of New Zealand, Mario Mola of Spain and Shachar Sagiv of Israel.

Alongside Zaferes in the Rhinos team are two Belgian triathletes in Valerie Barthelemy and Marten Riel, two from Japan in Kenji Nener and Yuko Takahashi, Rachel Klamer of the Netherlands, Jacob Birtwhistle of Australia and Jannik Schaufler of Germany.

Men’s and women’s races are scheduled to take place in the triple mix format - where three short triathlons are contested but the order of the running, swimming and cycling disciplines changes each time.