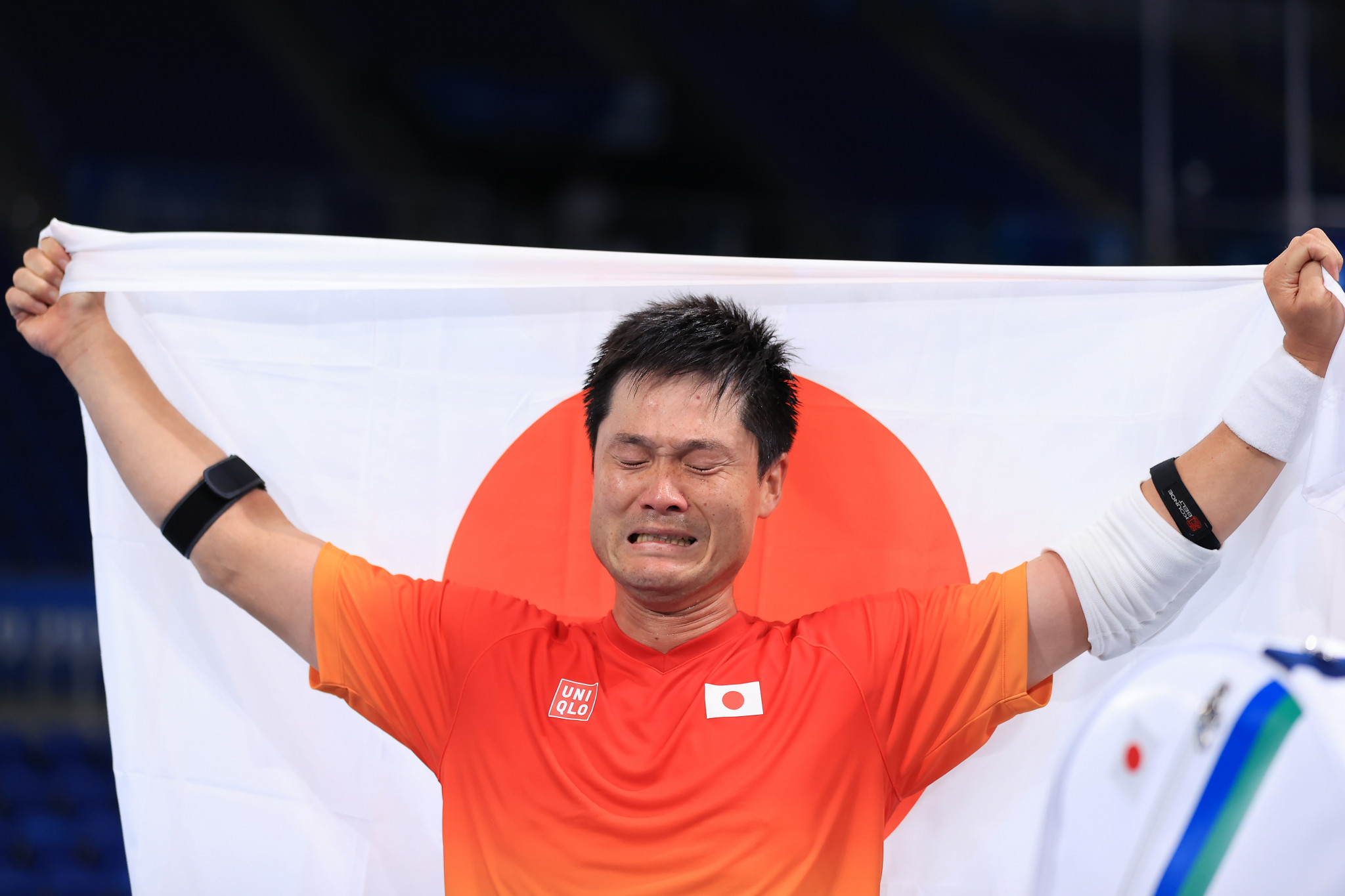 Shingo Kunieda made it a dream end to wheelchair tennis competition for the hosts Japan by winning the men's singles gold medal at the Ariake Tennis Park on the penultimate day of the Tokyo 2020 Paralympic Games here.

He won the gold medal at Beijing 2008 and London 2012, as well the men's doubles title at Athens 2004 alongside Satoshi Saida.

Reid looked set to have one hand on the bronze medal after breaking Hewett early, but Hewett brought the game back level.

It took Reid a late break in the third set to win the tie - beating his compatriot in a rematch of the Rio 2016 final, which he also won.

Australian Dylan Alcott continued his unstoppable season by adding the Paralympic gold medal in the quad singles to his collection following a 7-6, 6-1 victory over The Netherlands' Sam Schröder.

His Golden Slam hopes are still alive, having won the three Grand Slams so far this season - the Australian Open, French Open and Wimbledon.

He will complete the lot if he wins the US Open later this month.

Despite having moments of doubt in the early part of the second set, De Groot and Van Koot stayed on form as Shuker and Whiley failed to take advantage of their opponent's mistakes.

Japan made the podium again after Yui Kamiji and Momoko Ohtani won the bronze medal in the event, beating China's Wang Ziying and Zhu Zhenzhen 6-2, 7-6.