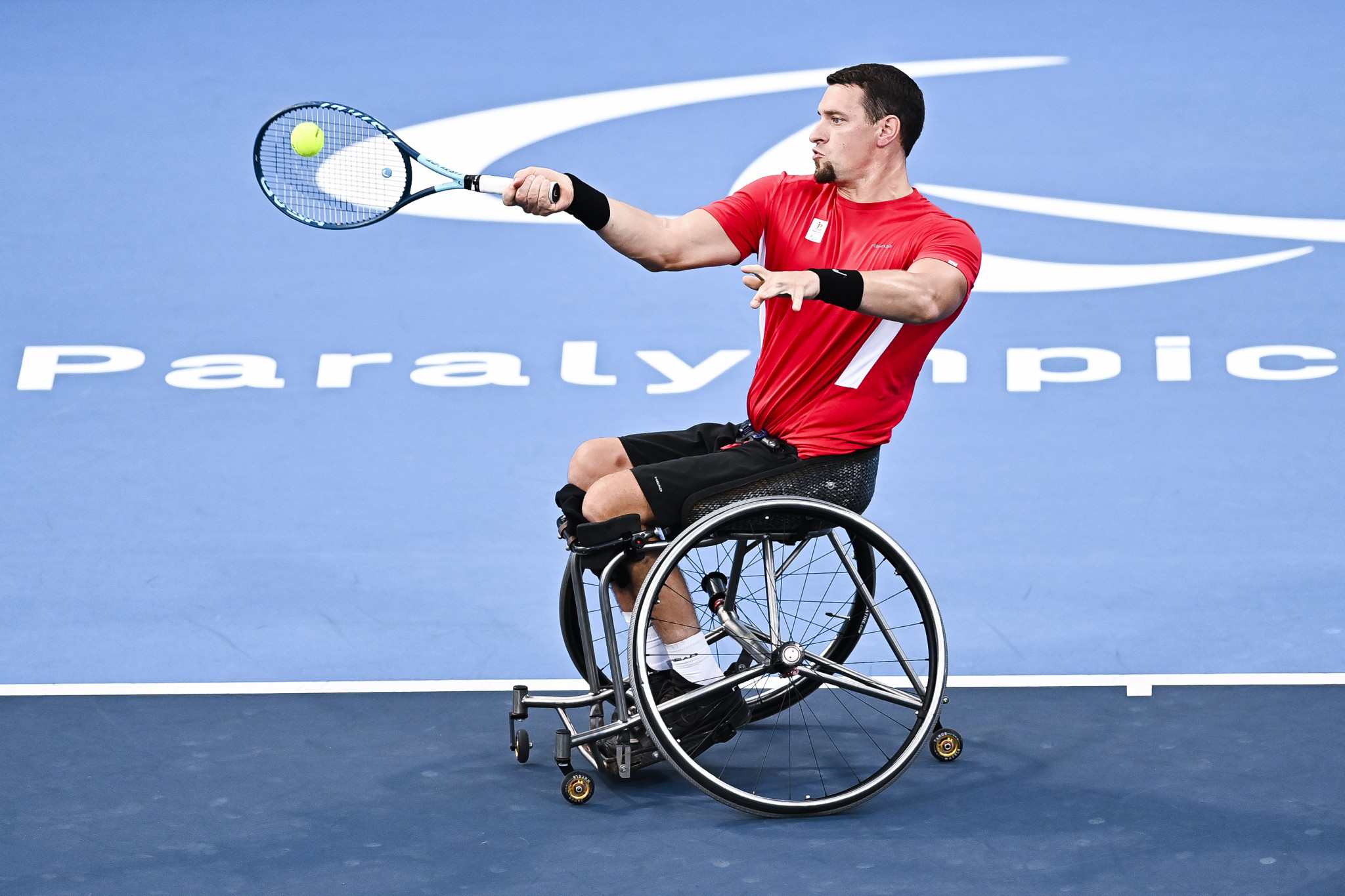 Belgian wheelchair tennis player Joachim Gérard has been hospitalised after feeling faint in the Paralympic Village, with suspected cardiac issues.

This incident took place at approximately 7pm local time last night in the Village, with the 32-year-old reportedly feeling "suddenly and unexpectedly" faint.

Despite the urgent matter, the world number three in the men's singles has now regained consciousness and is responsive.

"The emergency services arrived quickly on the spot and took Joachim Gérard to the hospital," said a statement from the Belgian Paralympic Committee.

"He had regained consciousness and was able to answer questions.

"First research is pointing towards a cardiac issue.

"Gérard will have to stay at the hospital for further observations and research.

"The Belgian Paralympic Committee hopes to be able to give more information about Joachim's status soon.

"We ask everybody to respect the privacy of the athlete and his family."

Support for him was reiterated in today's International Paralympic Committee (IPC) daily press briefing, by its spokesperson Craig Spence.

"From everyone on behalf of the IPC, we wish Joachim a speedy recovery and we do ask you to observe his privacy and his family's at this time," said Spence.

Gérard was knocked out in the third round of the men's singles on Monday (August 30), following a 6-3, 6-4 defeat to Spain's 13th seed Daniel Caverzaschi.

He was also defeated in the quarter-finals of the men's doubles with Jef Vandorpe by British number one seeds Alfie Hewett and Gordon Reid.