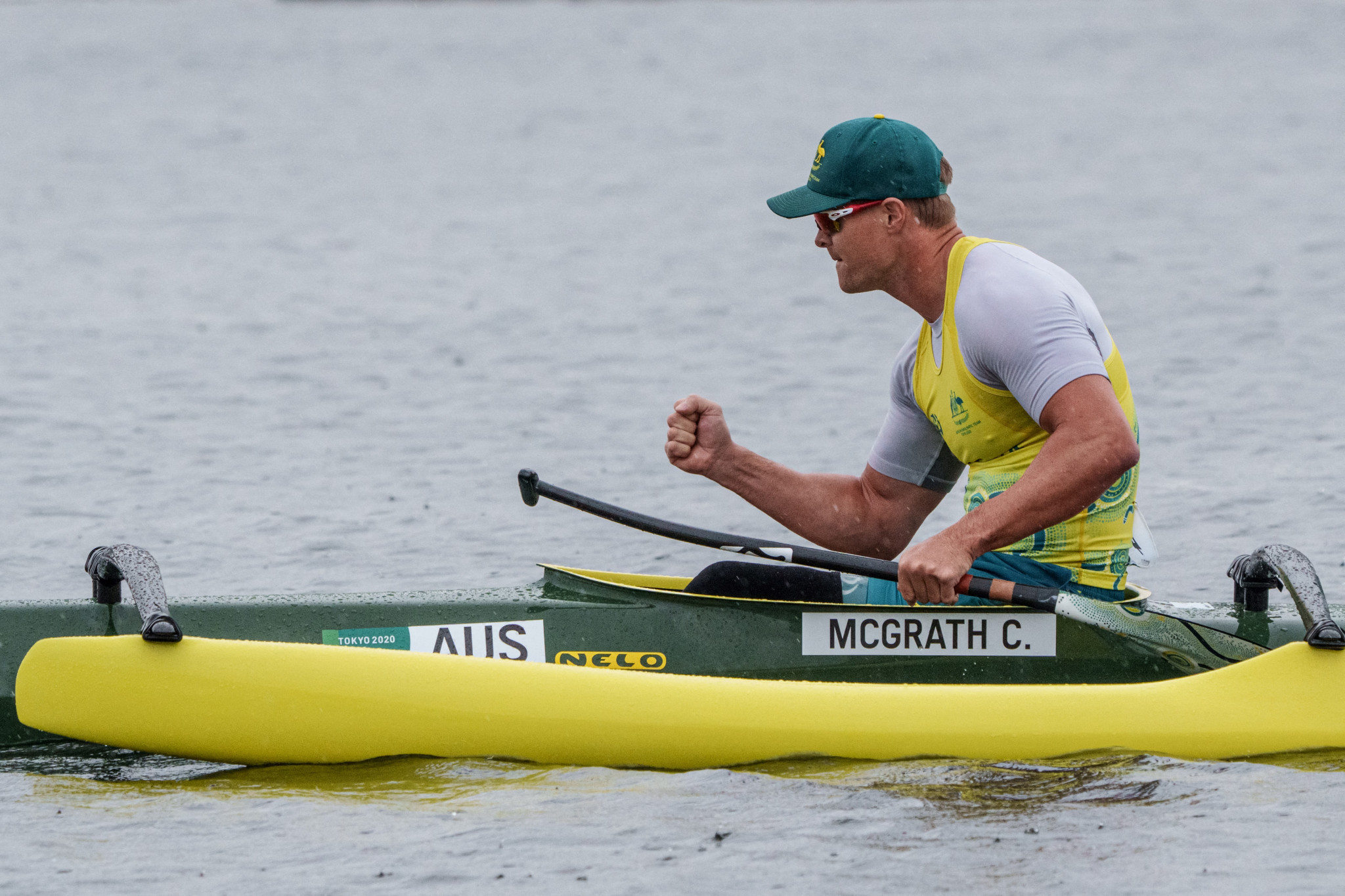 McGrath of Australia won his second men's KL2 200-metre title at the Sea Forest Waterway in a time of 41.426sec.

He was one of five defending champions from Rio 2016 heading into Tokyo 2020.

In second was Ukraine's Mykola Syniuk, who just had enough to hold off Italian bronze medallist Federico Mancarella.

Leonid Krylov of the Russian Paralympic Committee (RPC) gave him a shock, but finished a tenth behind for silver.

Hungary's Peter Kiss was more than two seconds in front of his nearest rival to win the gold medal in the men's KL1 200m final in 45.447.

She was more than four seconds in front of Susan Seipel of Australia, who took silver; and Jeanette Chippington joined her team mate Wiggs on the podium in third.