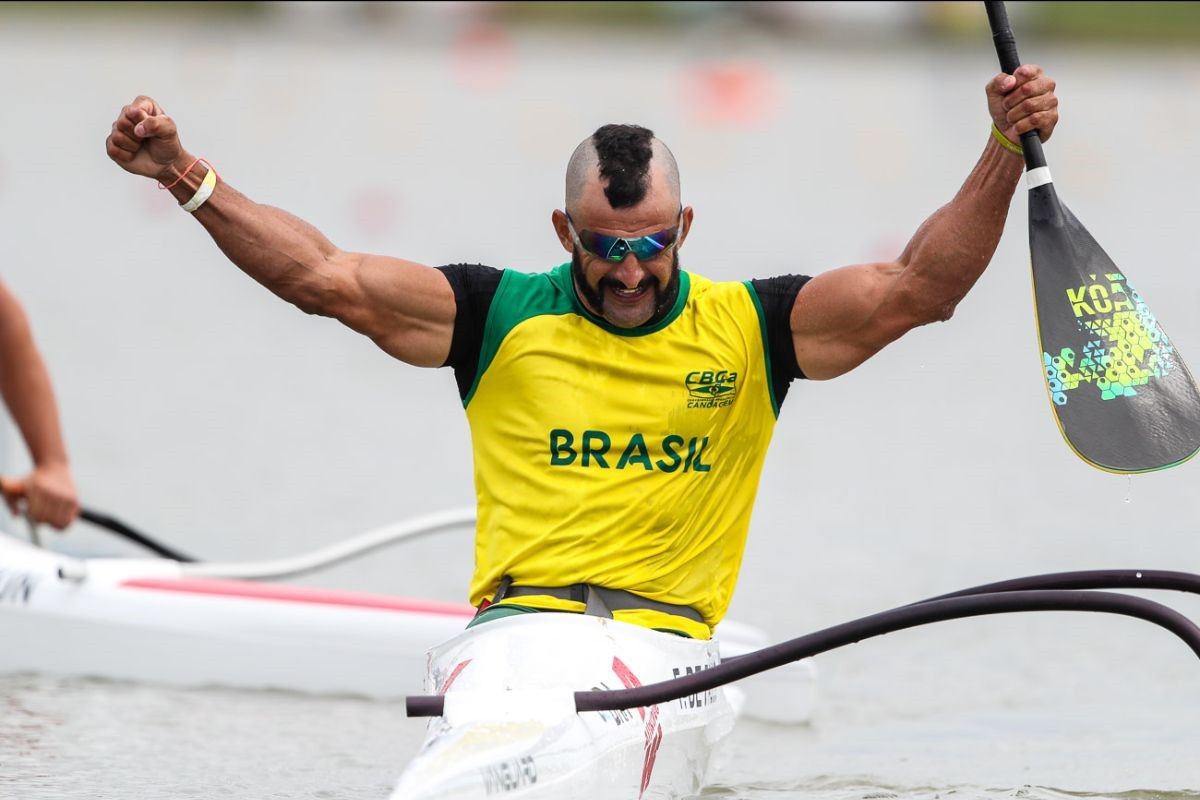 Spain, Brazil and Russia all won finals on the second day of competition at the Tokyo 2020 Paralympics qualification tournament, the International Canoe Federation (ICF) Paracanoe World Cup in Szeged in Hungary.

In the VL3 men's 200 metres - in which athletes race in the va'a vessel - Adrian Mosquera of Spain claimed the gold medal by a narrow margin.

He finished 0.01sec ahead of Britain's Jack Eyers to finish top of the podium in a time of 52.53.

Mosquera's switch from the KL3 to VL3 paid off, as he booked his place at the Paralympics.

"In first race in va'a I finished fourth, and now, after training hard all the winter I am a champion - it's incredible," said Mosquera.

"At the start of the season I was unsure, but as time passed the sessions in the water were much better.

"This sensation, to be going to Tokyo, is the best.

"This has been my dream for four years, now it has become reality, it's unbelievable."

Brazilian Fernando Rufino De Paulo claimed the gold medal in the VL2 men's 200m - a far margin ahead of the rest of the field in a time of 54.28.

Norberto Mourao of Portugal was just under two seconds adrift to win the silver medal, while Spain's Higinio Rivero held off American Steven Haxton for the bronze.

Hennessy booked her place at the Games with her finish, emotionally celebrated after she completed her race.

A total of 32 athletes will qualify for the Tokyo 2020 Paralympics in Szeged.