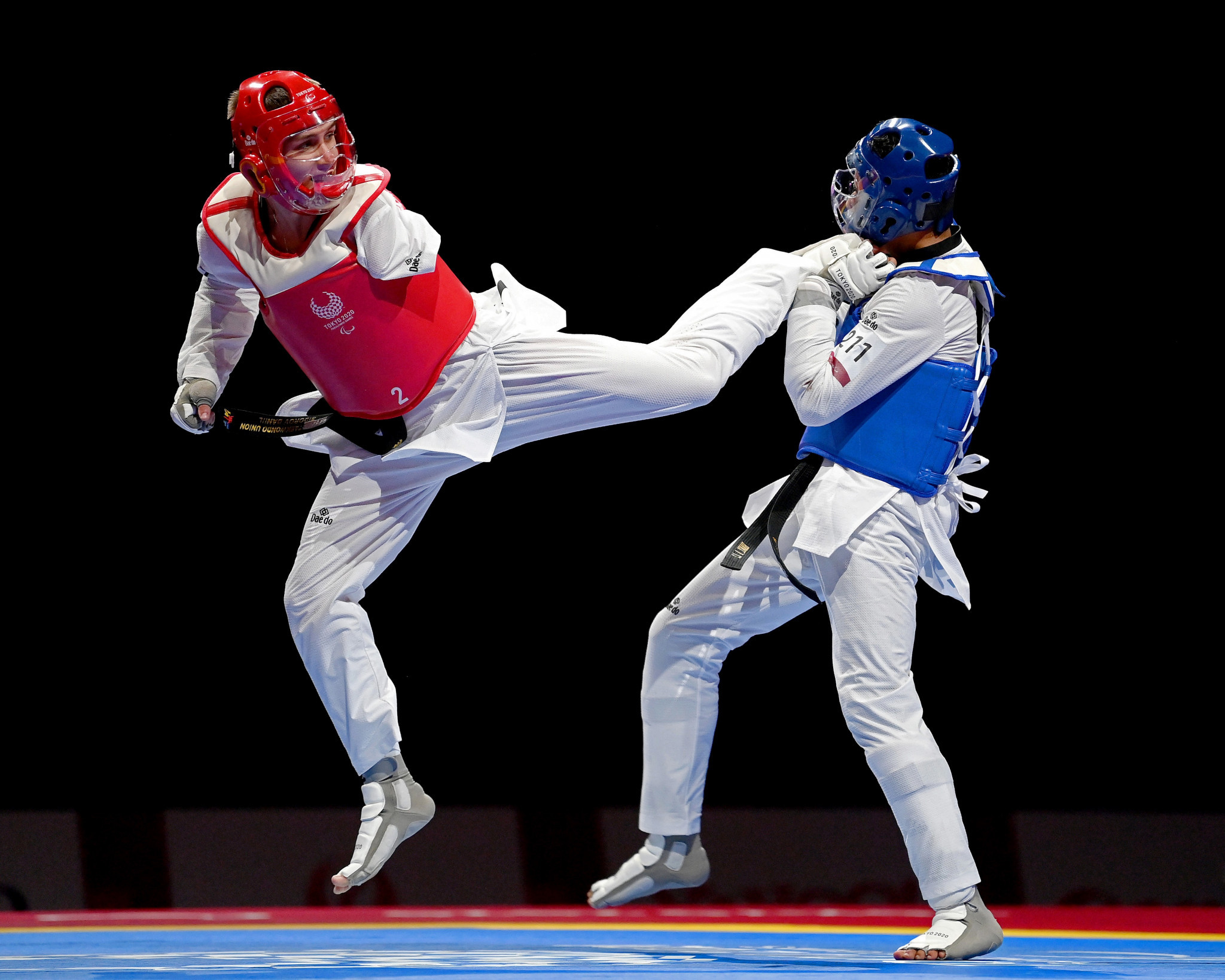 Silver medallist Mohamed Elzayat is set to go to hospital after being stretchered off twice on what was a memorable day for taekwondo as the first two Paralympic champions in the sport were crowned here in Tokyo.

Elzayat of Egypt suffered a blow to his neck during his men's K44 under-61-kilogram semi-final match against Daniil Sidorov of the Russian Paralympic Committee (RPC) at the Makuhari Messe Hall B in Chiba.

The referee was forced to stop the fight, awarding the victory to Elzayat, who left the arena on the a stretcher after Sidorov was disqualified for a high kick.

A dazed Elzayat managed to take to the mat for the final against Brazil’s Nathan Cesar Sodario Torquato only for it to be cut short by the referee due to the Egyptian’s condition.

After being helped off the mat, Elzayat was once again put on a stretcher before leaving the arena.

The 20-year-old attended the victory ceremony to collect his silver medal but confirmed he still needed to go to hospital to receive further treatment.

"I am so happy with this medal," said Elzayat.

"This [his neck and shoulder] is very, very sore."

"I couldn't make the final.

"There was a taxi that went to the hospital and brought me here again [for the medal ceremony].

"I have to go there [hospital] again."

Cavdar got off to a strong start, taking a 4-0 lead before edging 6-4 ahead at the start of the second period.

Espinoza Carranza reeled off six straight points to take a 10-6 only for Cavdar to draw level.

Two kicks to the body either side of the second-round interval proved to be pivotal as Espinoza Carranza kicked on in the final round.

Carranza put together a series of blows to the body to extend her lead to 28-15 with 43 seconds left.

"It is the first one for Peru at these Games.

"The final combat was really tough, as well as the two previous ones.

"But I feel proud and happy for the result.

"I came here with the clear goal of winning gold.

"I have been training hard during the pandemic, which I feel gave me the opportunity to prepare myself for an extra year.

"It was my dream to be here today standing on top of the podium, and I could achieve it.

"I want to tell all Peruvians."