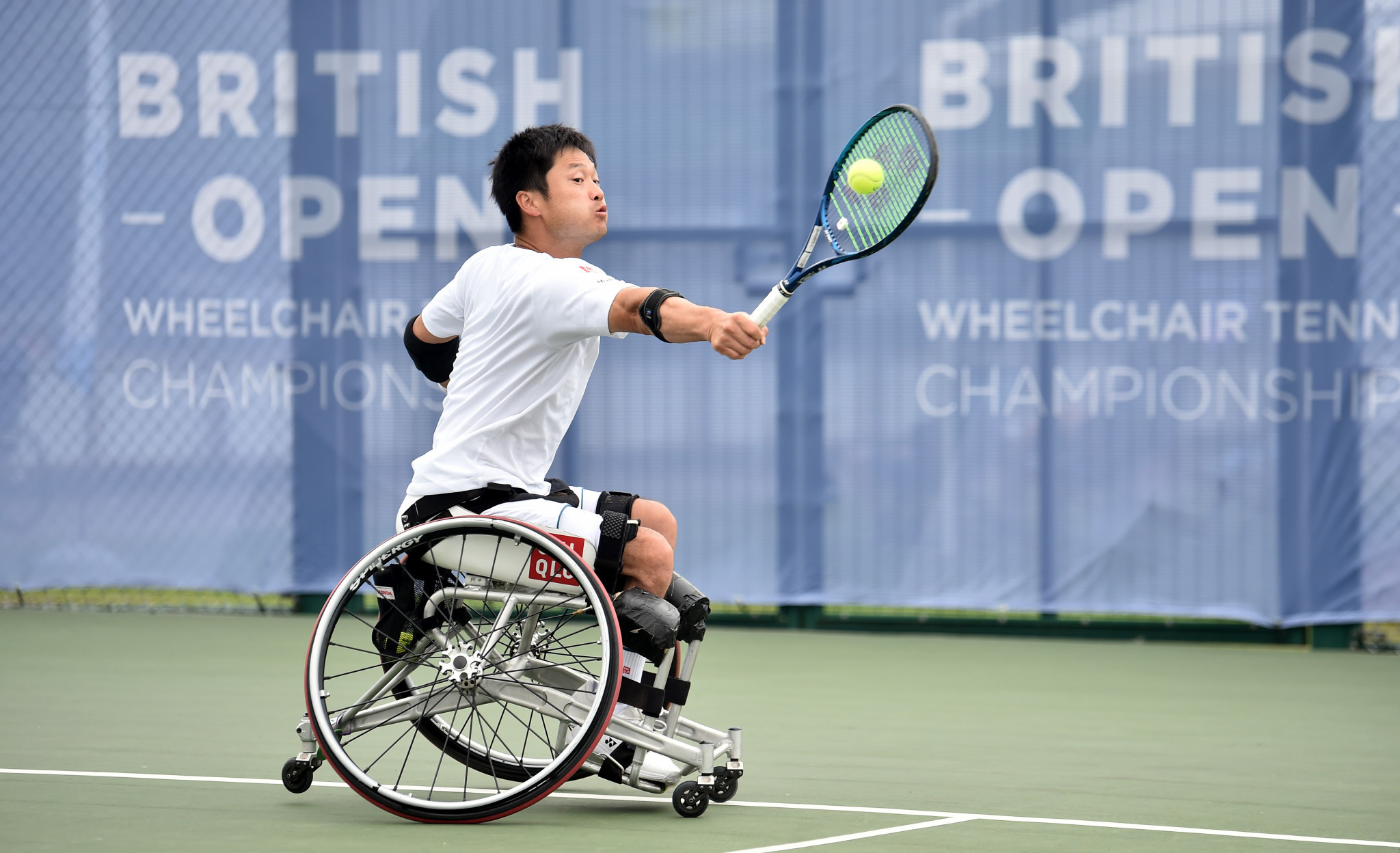 The International Tennis Federation (ITF) has announced the full wheelchair tennis singles and doubles entry lists for the Tokyo 2020 Paralympics, with players coming from 31 nations.

Competition is scheduled to take place from August 27 to September 4 at the Ariake Tennis Park.

Six gold medals are on the line in men's, women's and quad categories.

Shingo Kunieda of Japan, Diede de Groot of The Netherlands and Australian Dylan Alcott are the world number ones in these respective singles categories.

Kunieda heads into Tokyo 2020 aiming for a third Paralympic title, while Yui Kamiji is another medal contender in the women's singles and doubles.

The Netherlands have won all 14 gold medals in the women's singles and doubles events since wheelchair tennis was introduced to the Paralympics at Barcelona 1992.

Alcott is the reigning quad champion, while Britain's Gordon Reid is the Paralympic champion in the men's singles.

A new women's champion will be crowned as Rio 2016 gold medallist Jiske Griffioen will not compete in Tokyo.

De Groot and Alcott are still on course to win the "Golden Slam", having won all three Grand Slam singles titles so far this season - the Australian Open, French Open and Wimbledon.

If they win singles gold in Tokyo, they will have to win the US Open titles for the Golden Slam.

No one in wheelchair tennis singles history has achieved the Golden Slam.

Frenchmen Stéphane Houdet and Nicolas Peifer are set to defend their men's doubles title, but will likely face Reid and fellow British star Alfie Hewett for the crown.

Reid and Hewett could also claim the Golden Slam with Paralympic gold and a US Open title.

Aniek van Koot, who won women's doubles gold with Griffioen five years ago, will look to defend her title with De Groot.

"Following the success of the Olympic tennis event, we are already excited to return to Tokyo to watch the world’s best wheelchair tennis players compete for gold," said ITF President David Haggerty.

"We know how much winning a Paralympic medal means to these athletes and, having had to wait an extra year due to the pandemic, I have no doubt that all six medal events in Tokyo will be hotly contested."

Entries are based on the ITF wheelchair tennis rankings on June 7.

Britain, Japan, The Netherlands and the United States have players in all six medal categories.