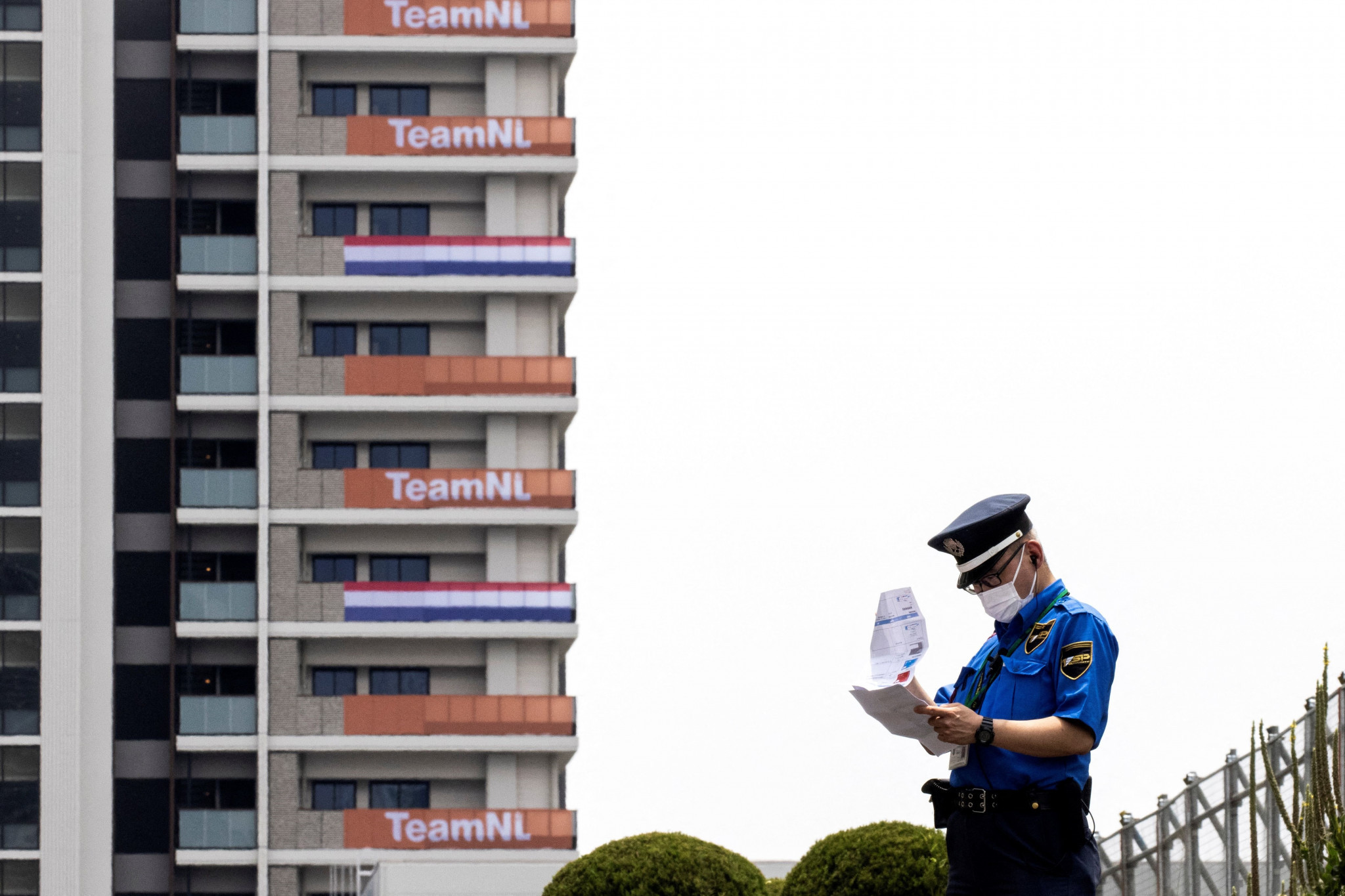 Japanese judoka Aramitsu Kitazono has been forced to withdraw from the judo competition at the Tokyo 2020 Paralympics here after being knocked over by a self-driving vehicle inside the Paralympic Village.

Kitazono was due to compete today in the men’s under-81kg category but has pulled out after sustaining a blow to his head, organisers have confirmed.

The incident took place around 2pm on August 26 when the automated electric vehicle, called an e-Palette and developed by Toyota, struck Kitazono after turning right into a pedestrian crossing.

The crossing connects the residential facilities and the main dining halls.

Two e-Palette operators and five passengers were in the vehicle at the time of the incident but none were injury, police confirmed.

According to reports, Kitazono sustained injuries to his head and both legs that will take two weeks to recover from.

Hidefumi Takahashi, vice president of the Japanese Paralympic Committee, said Kitazono had not suffered any major injuries but withdrew from the event on the advice of medics.

"His match was supposed to take place today and has withdrawn from the competition," said Takahashi.

"The team doctor of the Japanese delegation has been involved from the beginning of this incident.

"His opinion is that after this accident his condition has not been on top form.

"He is suffering from a loss of appetite.

"We did an MRI scan on his brain and no abnormalities were found and no external injuries had been identified.

"He is not feeling quite himself.

"He is not quite sure if the vehicle actually hit him or not.

"That’s what he is saying.

"His condition is not that bad that he can’t compete.

"However he is saying that he doesn’t feel well.

"There is a possibility that he suffered concussion as he did hit his head.

"Taking into that account, the doctor said that it would be better if he spent a week gradually getting back to competing.

"That was the final decision."

Toyota Motor Corporation - a Worldwide Olympic and Paralympic Partner - has apologised for the "overconfidence" of the self-driving bus and confirmed that services had been suspended.

"We are very sorry that the accident has made many people worried," Toyota President Akio Toyoda said.

"A vehicle is stronger than a person, so I was obviously worried about how they were. It shows that autonomous vehicles are not yet realistic for normal roads."

Tokyo 2020 has also issued an apology and said police were investigating the incident.

"Together with Toyota, we will analyse what we need to do to make it safe,” said Hidemasa Nakamura, Games delivery officer for Tokyo 2020.

"Regarding the accident, we will do everything within our power to make sure that it doesn't happen again.

"We have visually impaired athletes and people in wheelchairs who are living in the Village so we have to make sure that the Village is a safe environment for everyone.

"We will thoroughly review and scrutinise the situation."