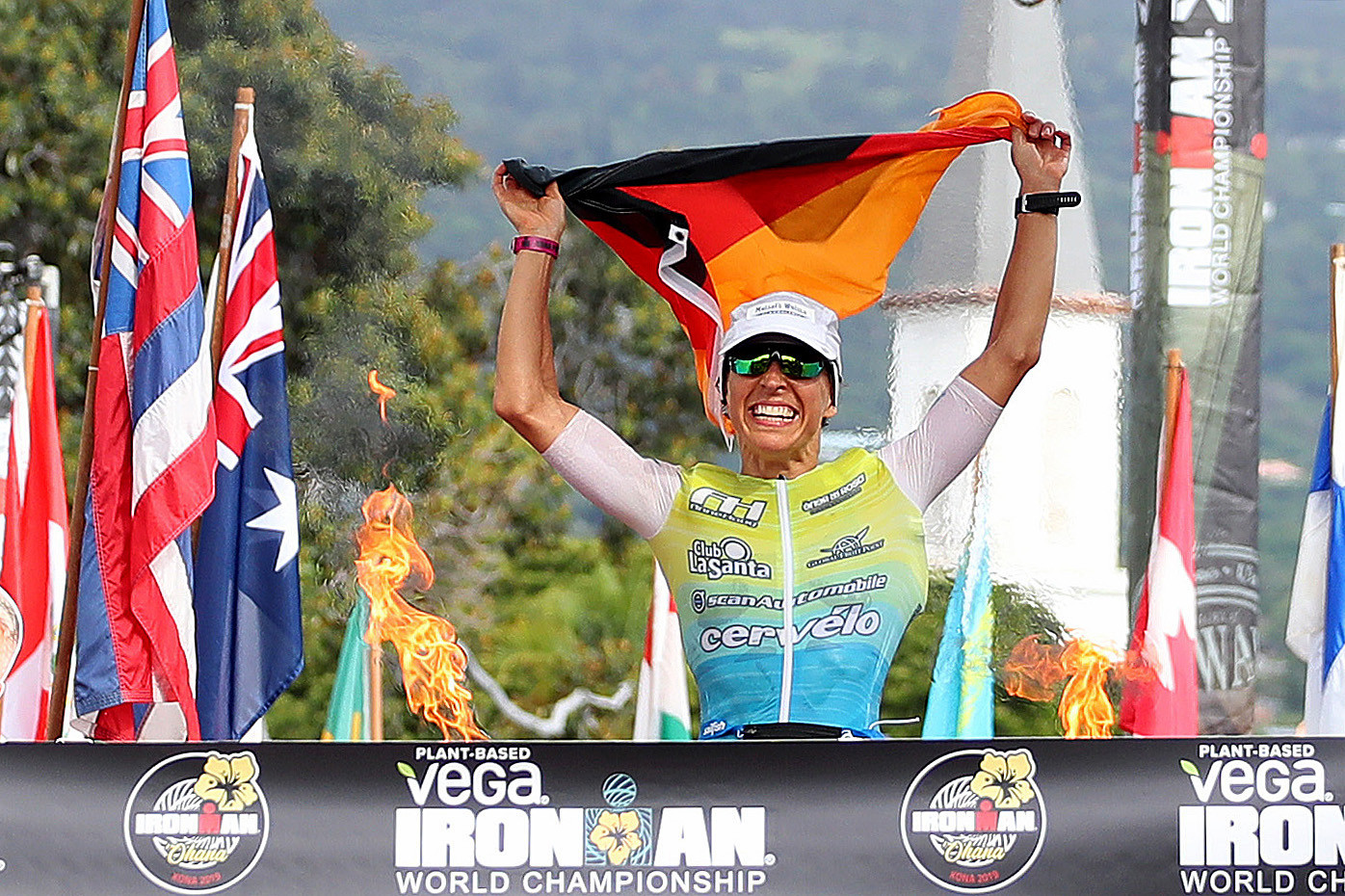 The inaugural Collins Cup - triathlon's answer to the Ryder Cup - is due to take place tomorrow in Slovakia, with Team Europe, Team US and Team Internationals set to compete in a 12-person mixed relay.

Each team has six male and six female competitors.

The top four eligible men and women in the Professional Triathletes Organisation rankings are automatically selected for each team, while captains can then select the final two men and women to complete the 12-strong outfits.

The event, named after John and Judy Collins, the inventors of the ironman, a longer version of the triathlon, features a two-kilometre swim, 80km bike ride and 18km run.

Each trio of triathletes set off at 10-minute intervals, with the first to finish scoring three points, two points for second and one point for third.

The women will set off first, before an hour break and then the men's event.

The scores of the 12 trios are combined to determine an overall winner, with bonus points awarded for the distance between each competitor.

Tokyo 2020 medallists Katie Zaferes are Taylor Knibb are in the US ranks.

The event is said to mirror golf's Ryder Cup in an attempt to promote the longer triathlon discipline.

The 2021 Ironman World Championships, annually held in Hawaii, were delayed until 2022 due to the COVID-19 pandemic.