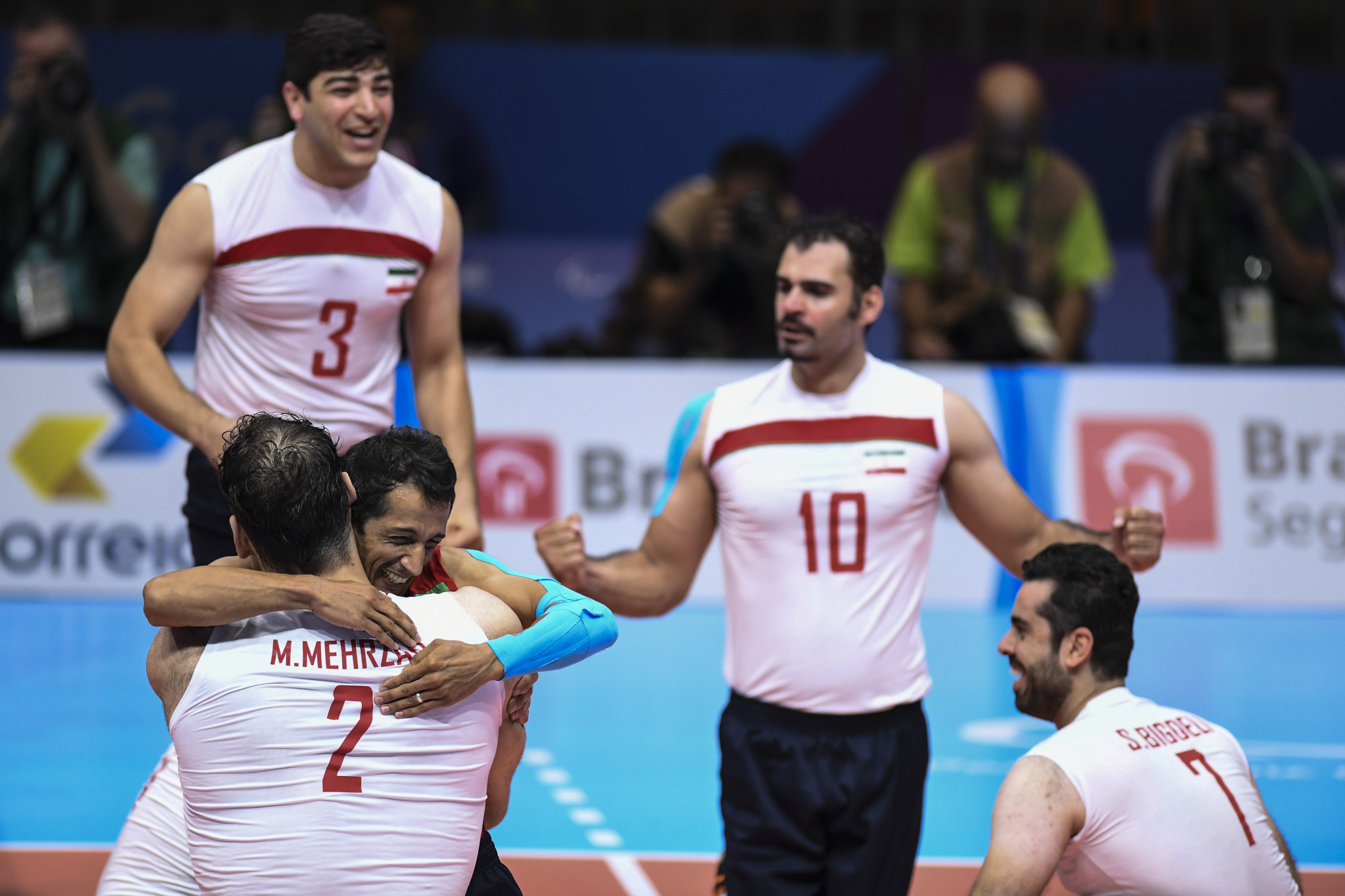 The Iranian men's and American women's sitting volleyball teams will have to wait until Saturday (August 28) to begin Paralympic title defences, although both tournaments begin tomorrow at the Makuhari Messe.

The men's and women's tournaments contain eight teams and neither will be short of medal contenders.

A clash between defending women's champions the United States and the Russian Paralympic Committee (RPC) team, who won the last World Championship, is among the most notable.

Both sides are in Group B alongside Rwanda - who became the first Sub-Saharan African team to compete in the sport at the Paralympics at Rio 2016 - and China.

Group A includes debutants Italy, who booked their spot at the Games with a second-place finish at the 2019 European Sitting Volleyball Championship behind the RPC.

Japan will be hoping home courts can improve on their eighth- and seventh-place finishes at Beijing 2008 and London 2012, following an absence at the last Games.

Canada are also in the group, having claimed the final qualifying spot just prior to the COVID-19 pandemic, and Rio 2016 bronze medallists Brazil complete the line-up.

Iran's men have made the final at every Games since debuting in men's sitting volleyball and have won six gold medals - making them clear favourites.

Bosnia and Herzegovina have had a similar record since the dissolution of Yugoslavia and won silver at Rio 2016.

Both countries have been in the final at every Games since Sydney 2000 and it will take some challenge from elsewhere to end that stranglehold on the men's competition.

The nations have traded the Paralympic title since 2000, and if the pattern were to continue, Bosnia and Herzegovina will be the gold medallists this time around.

Hosts Japan are debuting in the men's tournament, and are in Group A with Bosnia and Herzegovina, the RPC and Rio 2016 bronze medallists Egypt.

Group B is led by Iran, but also features Brazil, China and the last qualifiers, Germany.

Competition starts tomorrow and is due to run until September 5.