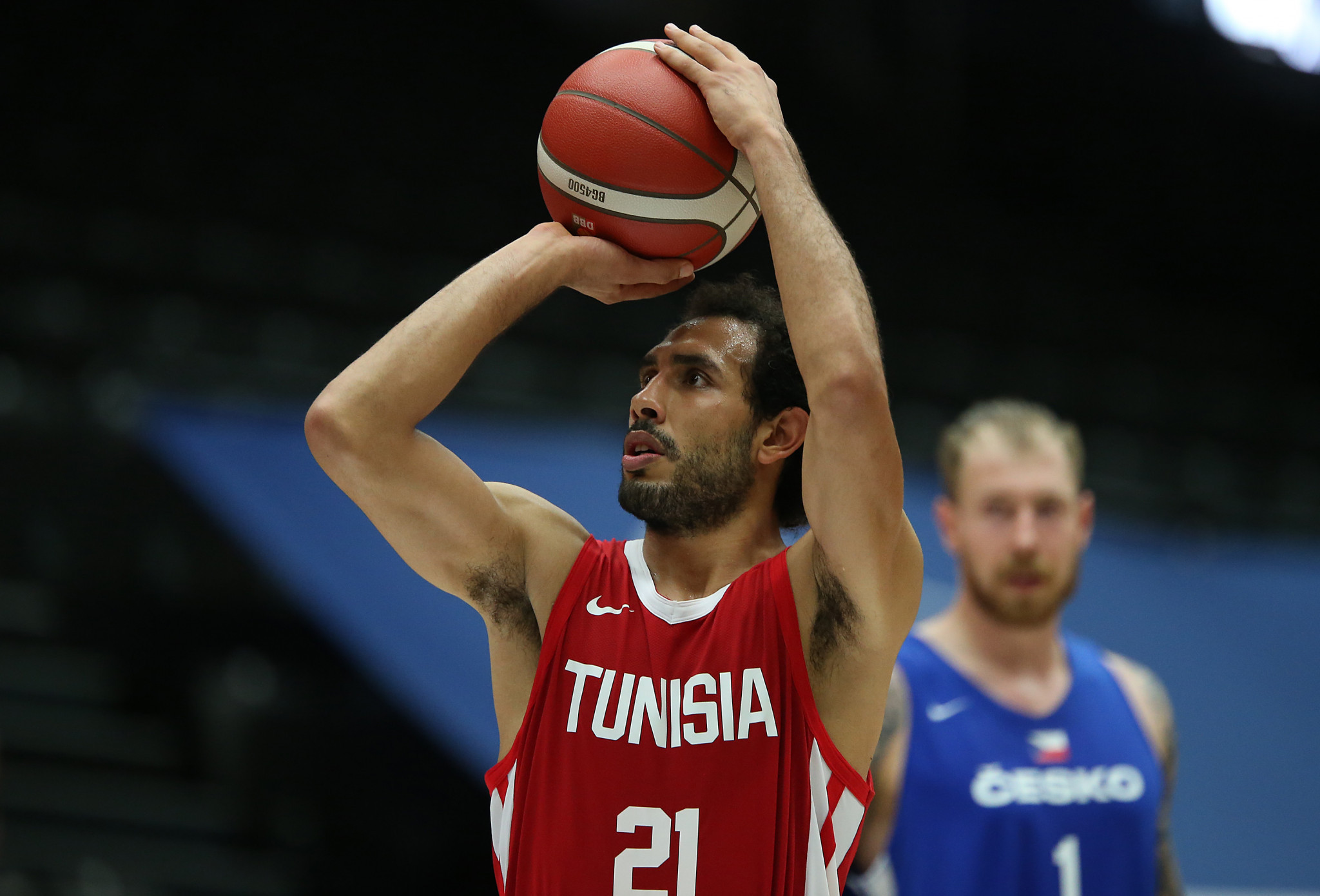 Tunisia are looking to defend their International Basketball Federation (FIBA) AfroBasket title in Kigali in Rwanda, with Senegal, Egypt and Angola biting at their heels.

Sending a message to their competitors to not underestimate them after defeating the Ivory Coast in their final warm-up game, Tunisia, who lost to Brazil and hosts Croatia in the FIBA Olympic Qualifying Tournament (OQT) two months ago, remain the favourites for the AfroBasket title this year.

Senegal outclassed Guinea and Rwanda in a three-nation tournament in Dakar last week and will be led by two-times AfroBasket veteran Gorgui Dieng.

Egypt were unbeaten in the qualifiers, winning all six games, and have seven-foot Omar Oraby rejoining the team.

However, none are available in Kigali as Nigeria look to go one better than their final defeat to Tunisia in 2017.

Angola bring the most experienced team, with 42-year-old Eduardo Mingas coming out of retirement at the request of head coach Joseph Claros.

Alongside Mingas is Carlos Morais, the only two players in the entire tournament with four AfroBasket titles.