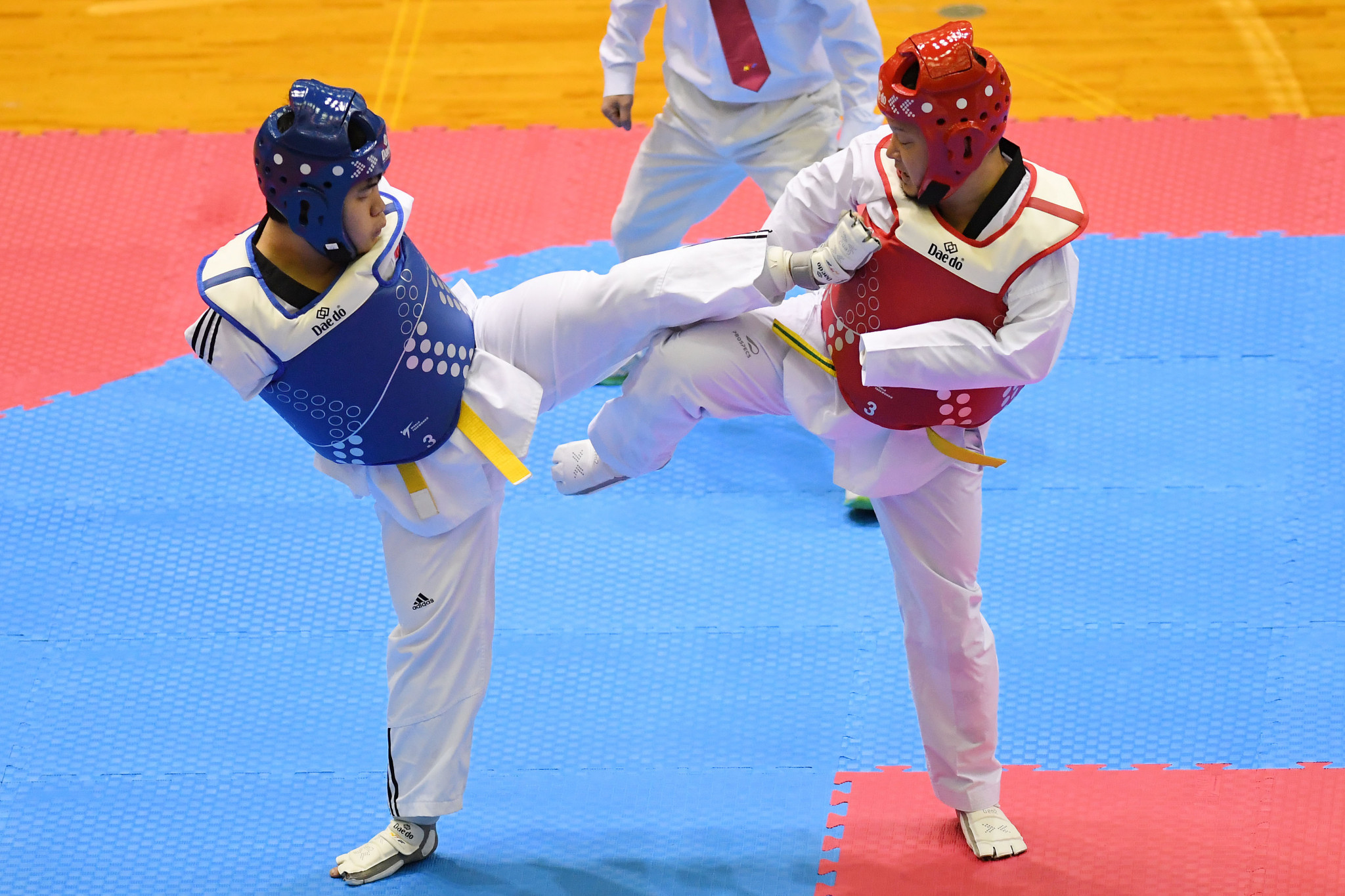 Parfait Hakizimana has said sport has helped him to be "courageous" in the build-up to the Tokyo 2020 Paralympics, as he aims to win a medal at the Games.

One of the six members of the Refugee Paralympic Team, the taekwondo athlete has thanked the sport for making him who he is today.

Living in the Mahama Refugee Camp in Rwanda, he fled Burundi following the 2015 elections when violence broke out.

At age six he was shot in the arm by men who attacked his hometown near the capital, Bujumbura; with his mother dying the same day.

He spent close to two years in hospital recuperating and lost most of his left arm, and at 11 his father died in a motorcycle accident.

"Sports especially helped me overcome the pain I went through in my childhood," said Hakizimana, speaking to the United Nations High Commissioner for Refugees.

He is now a black belt taekwondo athlete and certified coach, training 150 refugees at his camp.

"Sports helps us to be courageous, even when life is difficult," he added.

"Taekwondo is my life and I like it because it helps me forget the difficult moments I have encountered in the past.

"Life has been very complicated but now I see that if you are patient, you will get what you want.

"There are good things ahead!"