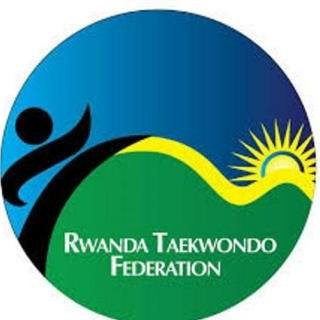 Rwanda has picked three athletes for the African taekwondo qualifier for Tokyo 2020.

Jean Paul Sekanyambo will fight in the men's under-58 kilograms class while Aline Ndacyayisenga will try to earn an Olympic spot in the women's under-57kg.

Jean Claude Niringiyimana will also lace up and try to earn a Paralympic spot in the men's K44 under-61kg.

The qualifier is due to take place in Morocco's capital Rabat between February 22 and 24.

He claimed his fighters were "quickly adapting" to intensive work in training.

Rwanda's team will leave for the event in Morocco on February 19.

Marathon runners Felicien Muhitira and John Hakizimana are the only two athletes from the African country to secure a spot at Tokyo 2020 so far.