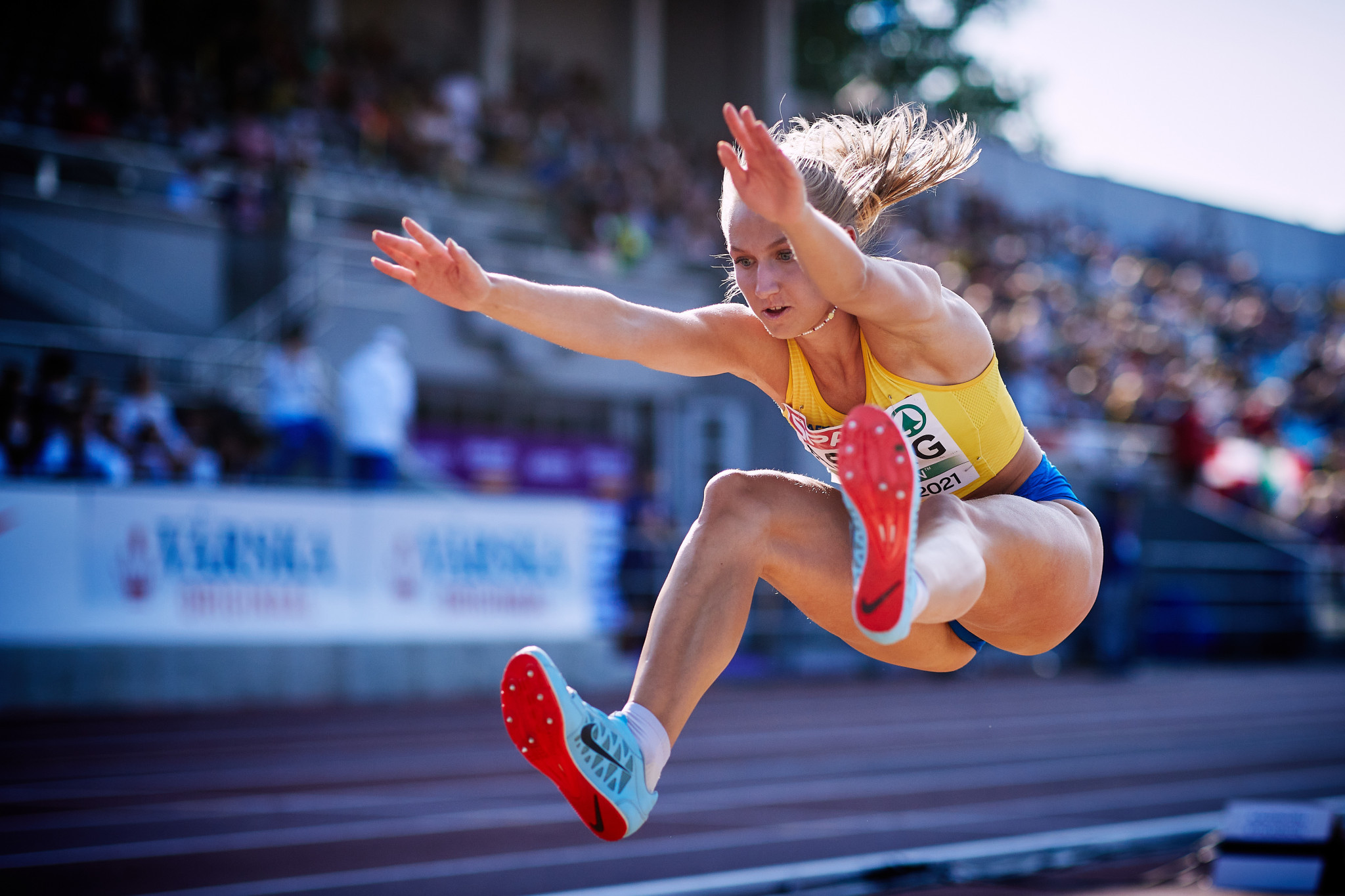 Kenya completed a middle-distance double in the men's 800 metres and women's 1500m on the final day of action of the World Athletics Under-20 Championships.

Emmanuel Wanyonyi set a championship record of 1min 43.76sec to move clear of Mohamed Ali Gouaned of Algeria, who set an under-20 national record in 1:44.45, and team mate Noah Kibet, who rounded out the podium with a personal best of 1:44.88, in the men's 800m.

In fact, the top-four finishers in the race all set personal bests, with Jakub Davidík running a Czech under-20 record of 1:46.07.

In the women's 1500m, it was yet more African dominance.

Two Ethiopians finished in second and fourth, Diribe Welteji splitting the Kenyans in 4:16.39 and Hiwot Mehari missing out on the medals.

The gold medal is Finland's fourth of the meeting.

In the men's event, Berke Akçam set an under-20 national record to win gold for Turkey.

Oskar Edlund had thought he won with his own under-20 national record, but the Swede was disqualified for a lane infringement.

They were split by Ethiopia, again, as Tadese Takele finished in 8:33.15.

The final individual event on the track was the women's 5,000m.

This time Ethiopia came out on top of its great rival, Mizan Alem beating Kenya's Zenah Cheptoo by an astounding 24 seconds in 16:05.61.

In the relays, the best performances came in the shorter sprint, with both gold medallits breaking the under-20 world record.

A Namibia team featuring Christine Mboma and Beatrice Masilingi finished second in the women's race in 43.76, with Nigeria third.

Jamaica were second in the men's race, 0.10sec back, with Poland third.

World U20 4x100m record and gold for Jamaica 🇯🇲

Tina Clayton takes home her second 🥇 of these #WorldAthleticsU20 Championships, this time along her twin sister 🙌 pic.twitter.com/714cWRFcxe

In the 4x400m, Nigeria triumphed in the women's contest, with Jamaica in second and Italy in third.

Botswana ended a brilliant Under-20 World Championships with gold in the men's race, holding Jamaica and Kenya off in a tense final leg.

Natalya Spiridonova won the women's high jump as an Authorised Neutral Athlete - she was the only athlete to clear 1.91m.

In the men's discus, Mykolas Alekna of Lithuania threw an under-20 national record with his very first attempt.

He never topped the 69.81m mark, but it was more than enough for gold with no other athlete within three metres of the distance.