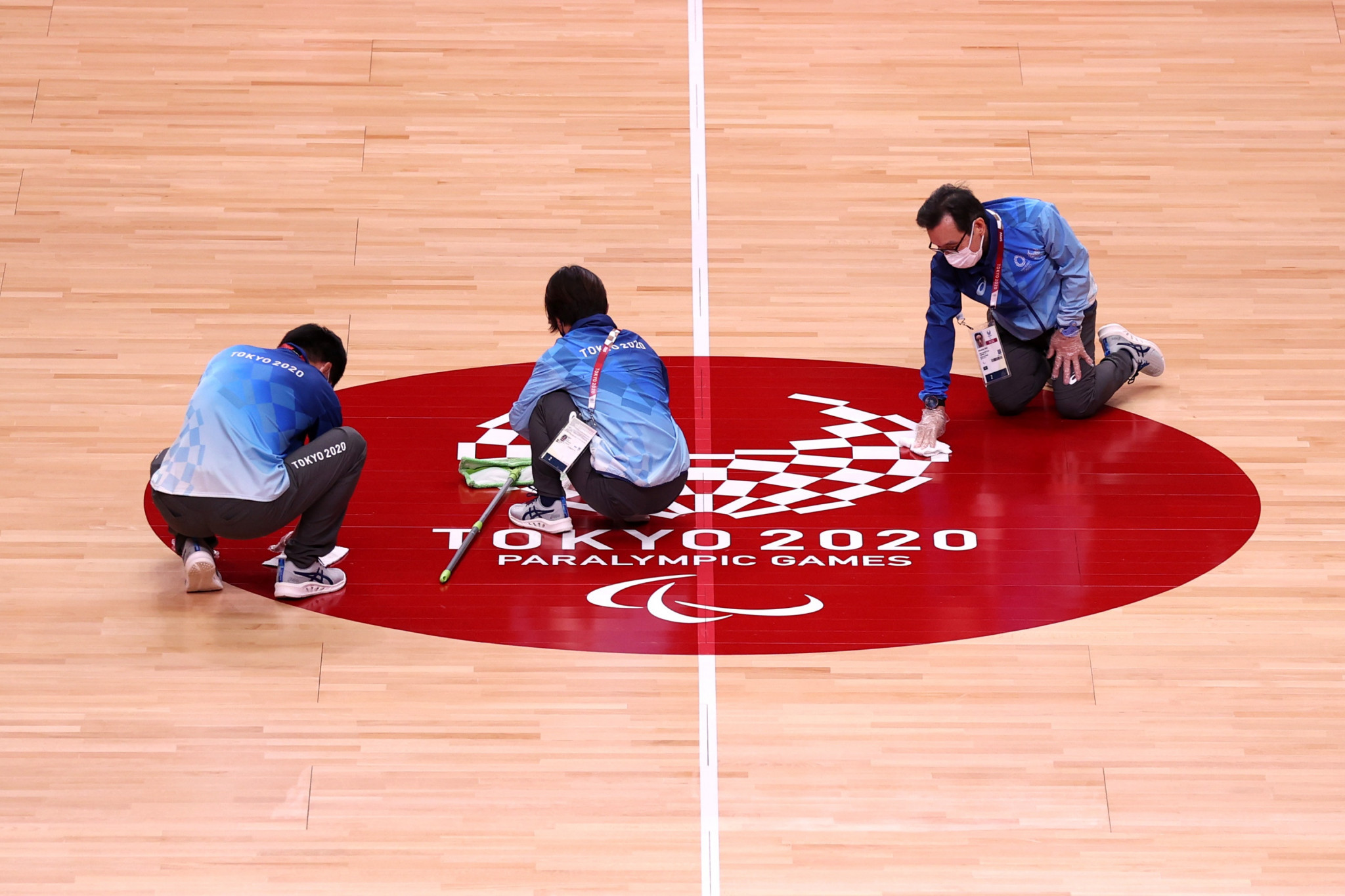 A total of 30 new infections have been confirmed - double the amount that was recorded yesterday and 12 more than the previous biggest figure posted on August 18.

All of the cases occurred outside of the Paralympic Village, with the two unnamed athletes, who are under the 14-day quarantine period following their arrival in Japan, testing positive in the Chiba prefecture.

Four athletes have now tested positive in Japan prior to the Paralympics, with all of those coming in the past three days.

Two members of the media tested positive along with one Tokyo 2020 employee and a volunteer.

About 4,400 athletes are set to compete at the Paralympics, which are due to run from Tuesday (August 24) to September 5.

Japan is battling with its largest wave of the pandemic since it began last year, reporting more than 25,000 cases a day for the past three days.

Despite the sharp rise in COVID-19 cases linked to the Paralympics, Masa Takaya, spokesperson for Tokyo 2020, defended the anti-virus measures that had been put in place at the Games.

"The infections are now increasing including a number of Games stakeholders," Takaya told insidethegames.

"The number could be going up and down but the important thing we have got a strict protocol already in place.

"The concerned persons are isolated straight after we confirmed those positive cases and we identify close contact cases.

"It’s important to have a strict response plan and that is being implemented."

Yesterday, Hidemasa Nakamura, Games delivery officer for Tokyo 2020, claimed the anti-virus measures put in place for the Olympics were effective but revealed they were now looking to make changes to the rules in order to strengthen its defence against COVID-19.

Among the changes under consideration include increasing testing frequency and imposing further restrictions on those accredited for the Paralympics.

When asked about the possibility of more testing, Takaya added: "That is being discussed but haven’t been able to fully confirm how frequently to conduct testing.

"The principle remains that those people in the Athletes’ Village like athletes they have to be tested every day and those who have a frequent contact with the athletes and team officials they would have to a similar frequency."