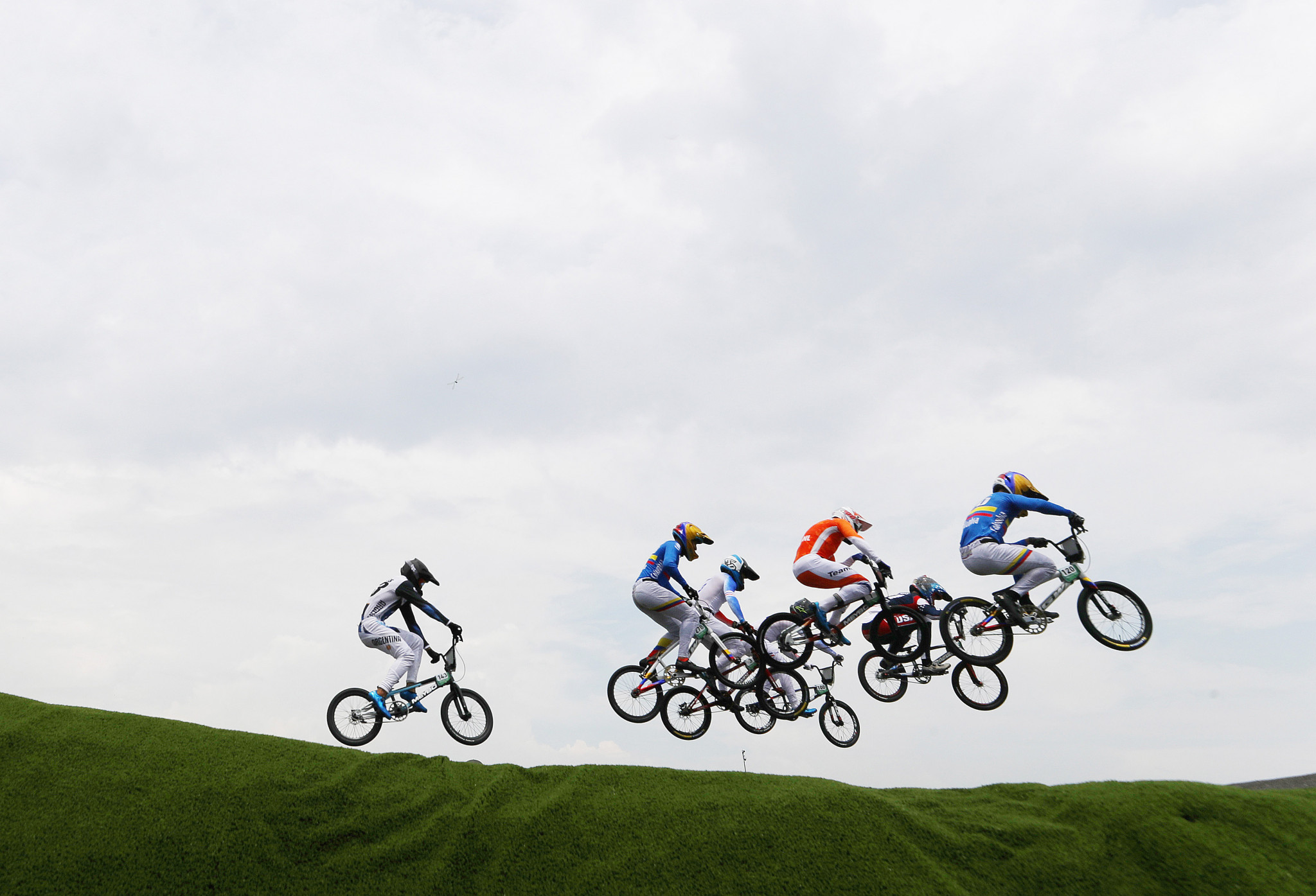 The 2021 BMX World Championships are set to start tomorrow and take place over one day due to COVID-19 restrictions in The Netherlands, but elite and junior riders will still be competing on the schedule.

Amateur races have been cancelled.

Audiences were not allowed to attend training, but according to organisers, crowds could be permitted tomorrow.

The International Cycling Union (UCI) sports director Peter van den Abeele said: "The fact that the UCI BMX World Championship can continue in an adapted format is of great importance for the top-level athletes.

"In order to organise the event safely, we had to make the difficult decision to cancel the competition for the amateurs.

"We are confident that Papendal will still deliver an amazing event for the athletes, spectators and the fans around the world."

Niek Kimmann of The Netherlands and Sylvain Andre of France won silver and bronze two years ago and will continue to be contenders this year.

Kimmann is in the richest vein of form having won Olympic gold at Tokyo 2020.

Britain's Kye Whyte and Colombia's Carlos Ramirez made the podium behind the Dutchman.

Willoughby was joined on the 2019 world podium by Laura Smulders of The Netherlands and Axelle Étienne of France.

Smulders' younger sister, Merel, starts as one of the favourites after winning a bronze medal at the Games behind Britain's Bethany Shriever and the "Queen of BMX", Mariana Pajón of Colombia.