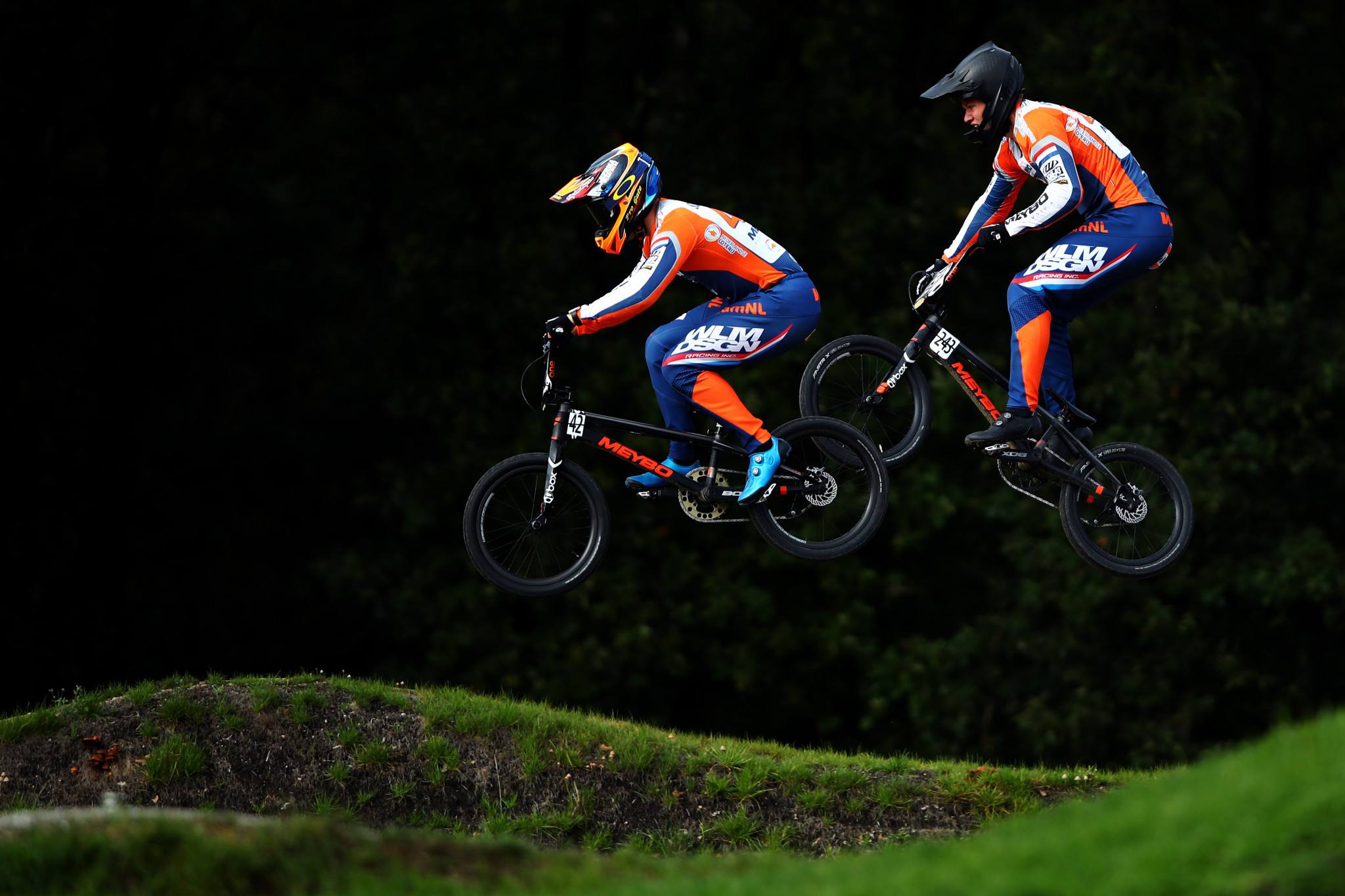 The International Cycling Union (UCI) has confirmed the postponement of the upcoming Mountain Bike Eliminator World Championships, while two rounds of the UCI BMX World Cup have been cancelled.

The Mountain Bike Eliminator World Championships had been scheduled to take place in the Austrian city Graz on May 2.

A request was made by organisers to postpone the event due to COVID-19 restrictions put in place by public authorities.

The UCI has confirmed the event will now take place on September 5.

Restrictions have also led to the cancellation of BMX competition in Stuggart.

The German city was due to host the season-opening World Cup event on May 8 and 9.

The opening two rounds were due to count towards the Tokyo 2020 Olympic qualification process, with the UCI now seeking an alternative venue.

The qualification period for the discipline is due to finish at the end of May.

Racing at Bogota in Colombia is scheduled to feature during the qualification period, with a weekend of competition due to take place from May 29 to 30.

The World Cup series will resume after the Tokyo 2020 Olympic Games, with Sakarya in Turkey due to host action on October 30 and 31.

The UCI has been forced to rescheduled numerous events during the COVID-19 pandemic, due to lockdowns and restrictions over the past 12 months.

A possible rescheduling may by required for Paris-Roubaix, with a decision expected next week on whether the one-day road race will be able to take place as planned on April 11.

Reports have suggested the race may move to October.

The race was cancelled in 2020 due to the pandemic, marking only the eighth time the annual event had not taken place since it was first held in 1896.

The other seven cancellations were due to World Wars.