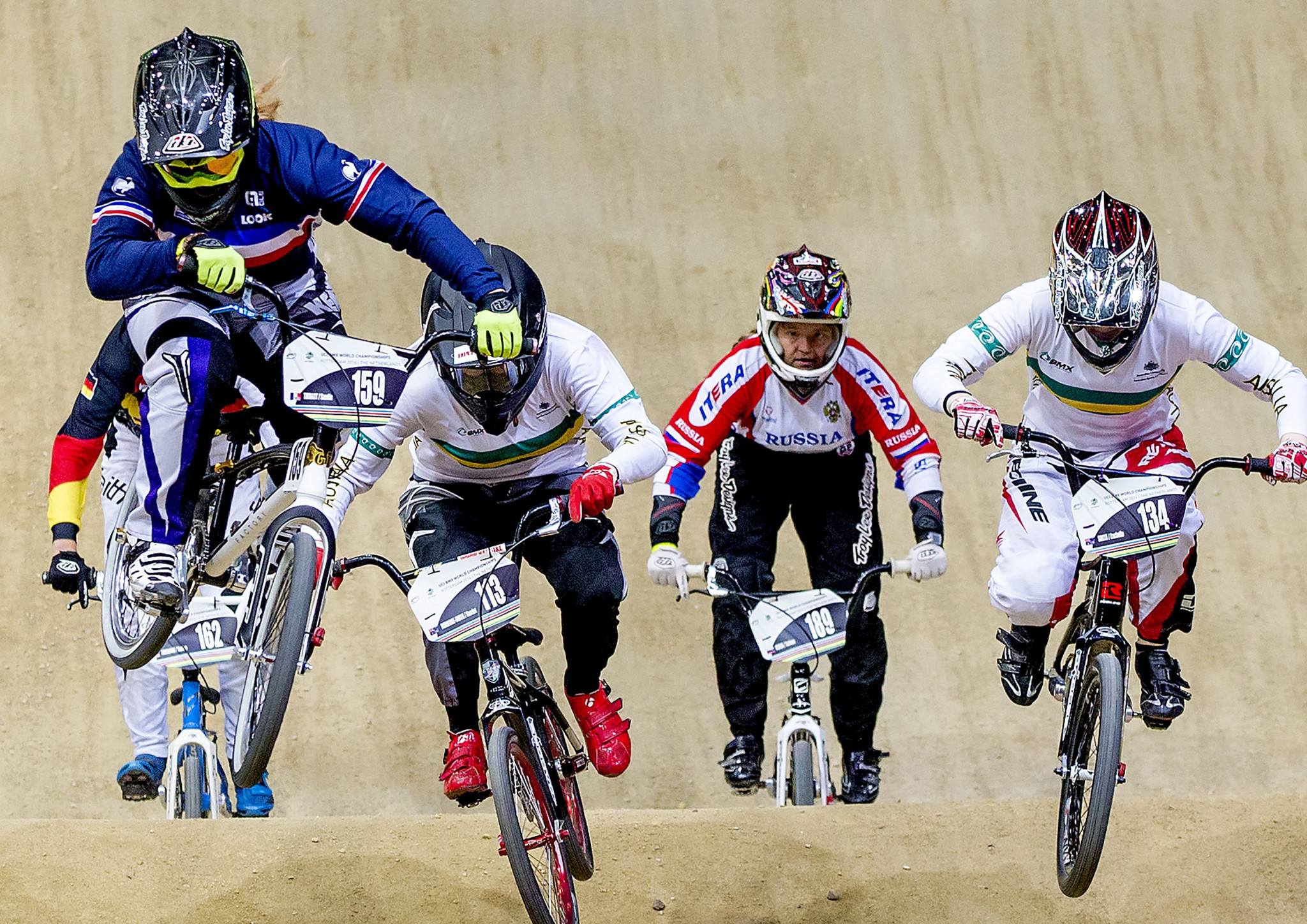 The International Cycling Union (UCI) has announced the cancellation of this year's BMX World Championships in Houston as a result of the coronavirus pandemic.

Confirmation came in an update provided by the governing body on the status of its events this year.

Action in the American city was originally due to take place between May 26 and 31, before the Championships were postponed.

The UCI said the flagship event had now been cancelled entirely at the request of organisers.

"Despite its best efforts to come up with an alternative, the UCI regrets to announce that there will be no UCI World Championships in the discipline in 2020," a statement said.

It has also been announced that the Junior Track Cycling World Championships in Cairo have been moved back to 2021.

Dates of between August 16 and 21 had been scheduled, with the 2021 edition in Tel Aviv now re-arranged for 2022 as a result of the knock-on effect.

A number of World Cup events across the cycling disciplines have also been affected, with full details here.

"Spring has been very difficult for cycling, but we are finally seeing the light at the end of the tunnel with the first road races taking place in July and the resumption of the UCI WorldTour and UCI Women's WorldTour expected in August," said UCI President David Lappartient.

"However, as we have always said, the restart of the season, whatever the discipline, will depend on the evolution of the health situation in the organising countries.

"Several competitions scheduled for the second half of the year 2020 had to be cancelled because the conditions for their good organisation were not met.

"This may mean that the UCI World Championships in some disciplines will not be held this year.

"This is a great disappointment, but the health of the athletes and all those involved in our events, or simply present at them, is our top priority."

Some major events are still planned, including the 2020 Road World Championships in Aigle-Martigny, Switzerland, from September 20 to 27.

This follows recent announcements from the Swiss Federal Council and discussions with organisers.

The Para-Cycling Road World Championships in Ostend in Belgium was cancelled in April.

It has been confirmed by the UCI that 2019 world champions will keep their rainbow jerseys if their event is not held in 2020.