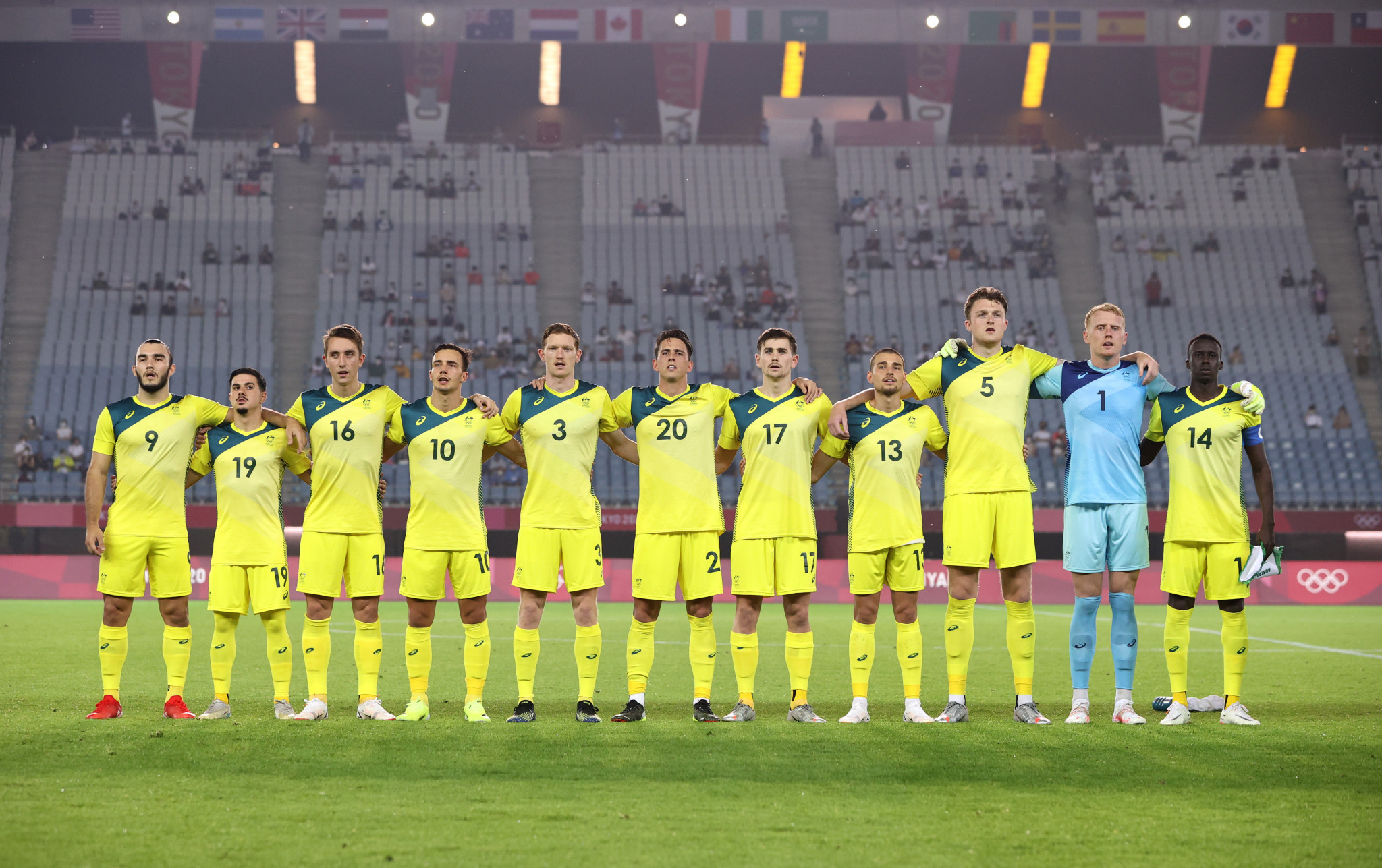 Football Australia chief executive James Johnson has indicated the country is interested in hosting the 2034 FIFA World Cup after playing down speculation of an earlier bid.

Johnson was asked about media reports that Australia was lining up a bid to host the tournament in 2030 or 2034.

The FFA chief suggested the 2030 World Cup would go to Europe or South America, with the 2026 event due to be jointly hosted by the United States, Canada and Mexico.

FIFA is also exploring the possibility of holding the World Cup and Women's World Cup every two years, which could provide more opportunities for countries seeking to host the events.

"The next time we can realistically host the World Cup is in 2034," Johnson said.

"Just to be clear - we're not bidding for the World Cup [at this stage].

"It's an aspiration, it's part of the vision.

"But the way these competitions get won is the conversations behind closed doors start a decade before."

Australia is set to co-host the 2023 Women's World Cup with New Zealand after beating Colombia 22 to 13 in the final vote.

Johnson suggested Football Australia would have to take a similar approach if it had any chance of being awarded the hosting rights.

"I do think [any future bid] would be in partnership," Johnson said.

"If we can deliver the best Women's World Cup, it does give you a better chance to host more competitions."

Australia is hoping to follow in the footsteps of Canada, which hosted the 2015 Women's World Cup and is set to stage the 2026 FIFA World Cup alongside the US and Mexico.

The country unsuccessfully bid for the 2022 World Cup, controversially awarded to Qatar, and also lodged a candidacy for the 2018 tournament before withdrawing from the running.

Australia is set to host the 2032 Olympic Games after Brisbane was confirmed as the venue for the event last month.

"The more top competitions we're able to deliver as a code, and as a country, the better we'll be placed to host future tournaments," said Johnson.

The nation's best performance came at the 2006 edition in Germany, where they reached the round of 16.