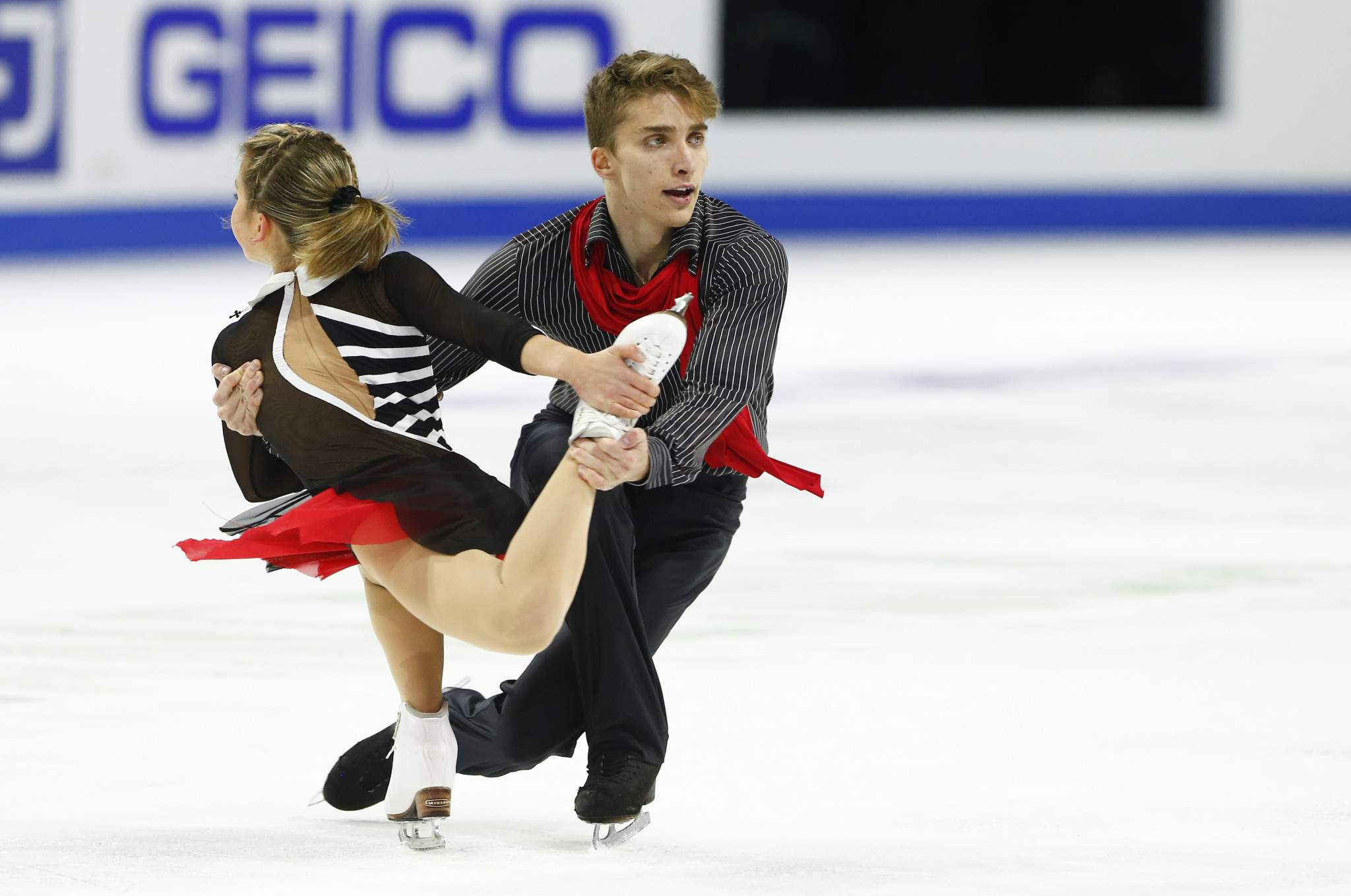 The Skating Union of the Philippines (ISU) published a video involving the pair on social media.

The transfer of allegiance is awaiting confirmation from the ISU.

Korovin performed in tandem with Alisa Efimova before it was announced she would represent Germany alongside Belgian-born Ruben Blommart.

Korovin, 27, won the gold medal in the pairs event at the 2019 Winter Universiade in Krasnoyarsk in Russia.

He also triumphed in the Russian Cup, while the best result he achieved at the Russian Championship was eighth place.

Korovin's new partner, Gamez, was born in the United States, and also represented Spain before joining the Philippines for the 2019-2020 season.

Switching countries is relatively common in the figure skating world.

It is usually done to maximise the athlete's chance of competing at the World Figure Skating Championships and the Winter Olympic Games if they cannot make it into their own country's squad.

International Skating Union rules state skaters must wait one year from their last international competition and meet residency requirements in order to represent the new country.

As a result of this, Korovin did not compete for the entirety of last season.

Figure skating has been contested at the Winter Olympics in every edition since 1924.

Five figure skating events will be on show at Beijing 2022, which is set to be held from February 4 to 20 at the Capital Indoor Stadium.