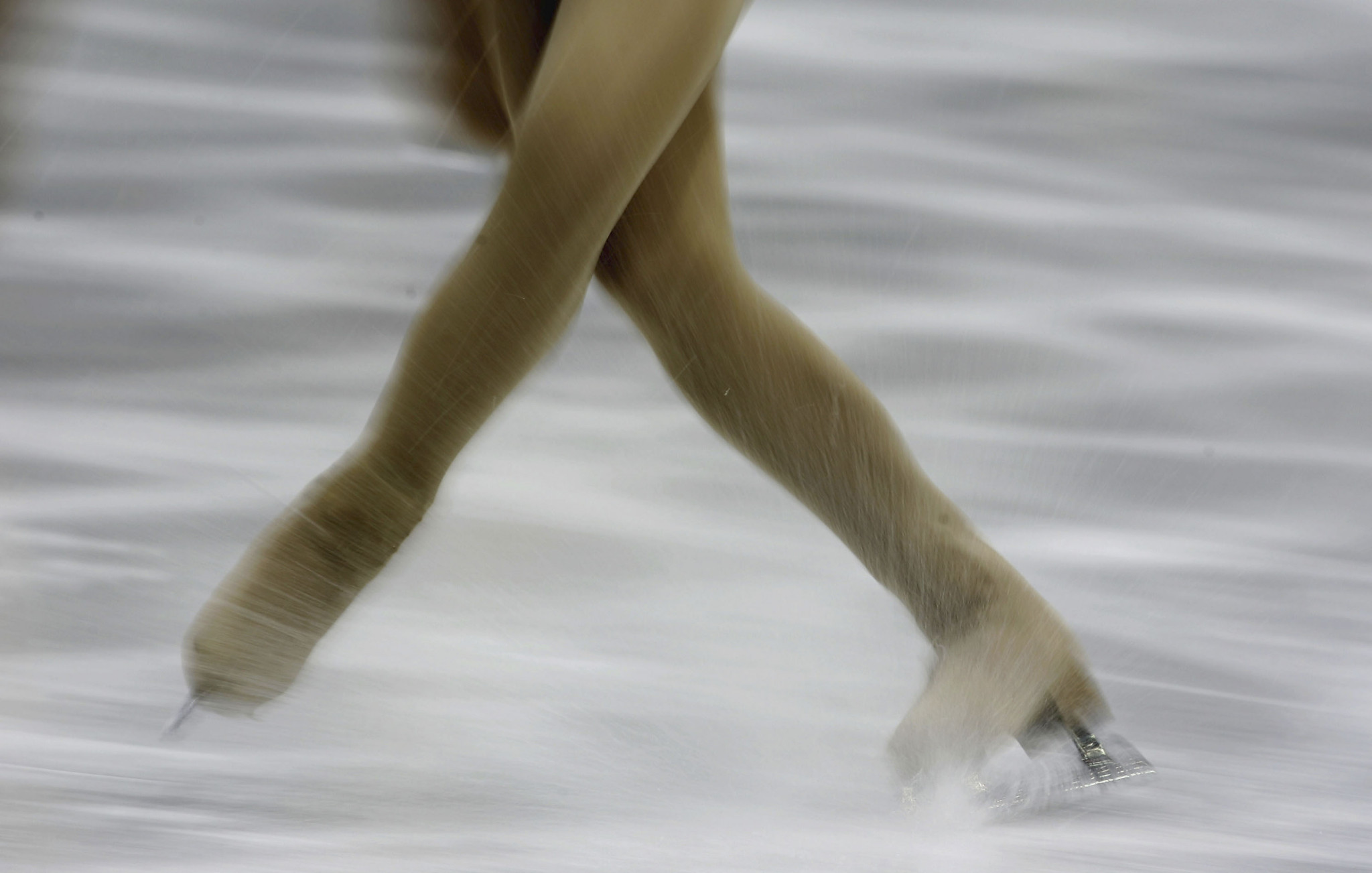 The International Skating Union (ISU) has released its transgender policy, detailing eligibility criteria for these athletes to compete under its banner.

On its document, the ISU state that those who transition from female to male are eligible to compete in the men's category without any restriction, as long as they have a written and signed declaration of their gender identity.

The ISU will then issue a certificate to validate the skater's eligibility to compete as a "Man in the Competition".

Those transitioning to male will be eligible to compete in women's events until they start hormone treatment.

Eligibility for male to female skaters is more thorough, with the skater first having to declare their gender identity as female as outlined in the policy.

This declaration cannot be changed, for sporting purposes, for at least four years.

Transgender women must show their total serum testosterone level has been below five nanomoles per litre continuously for at least 12 months prior to her competition.

Any evaluation of a period longer than 12 months must be based on a confidential case-by-case basis, considering whether the 12 months is a sufficient length of time to minimise advantage in women's competition.

If this criteria is met, the ISU will issue a written certificate to confirm the eligibility of the skater to compete as a "Woman in the Competition".

The skater must continue to have a testosterone level below 5noml/L for the period where they want to compete in the category too.

If these conditions are not met when tested, the skater will be suspended for 12 months.

In its ethics sub-section, the ISU stressed the need for the dignity of everyone to be respected and said "all forms of abuse and/or harassment are prohibited".

Last month, the International Olympic Committee (IOC) said its transgender guidelines were out of date and the organisation is set to publish an updated framework.

IOC medical and scientific director Richard Budgett said the new rules would include the latest information in science, but added more research was still required on the subject.

New Zealand weightlifter Laurel Hubbard became the first openly trans woman to compete at the Olympic Games at Tokyo 2020, but did not complete her lifts in the women's over-78-kilogram category.