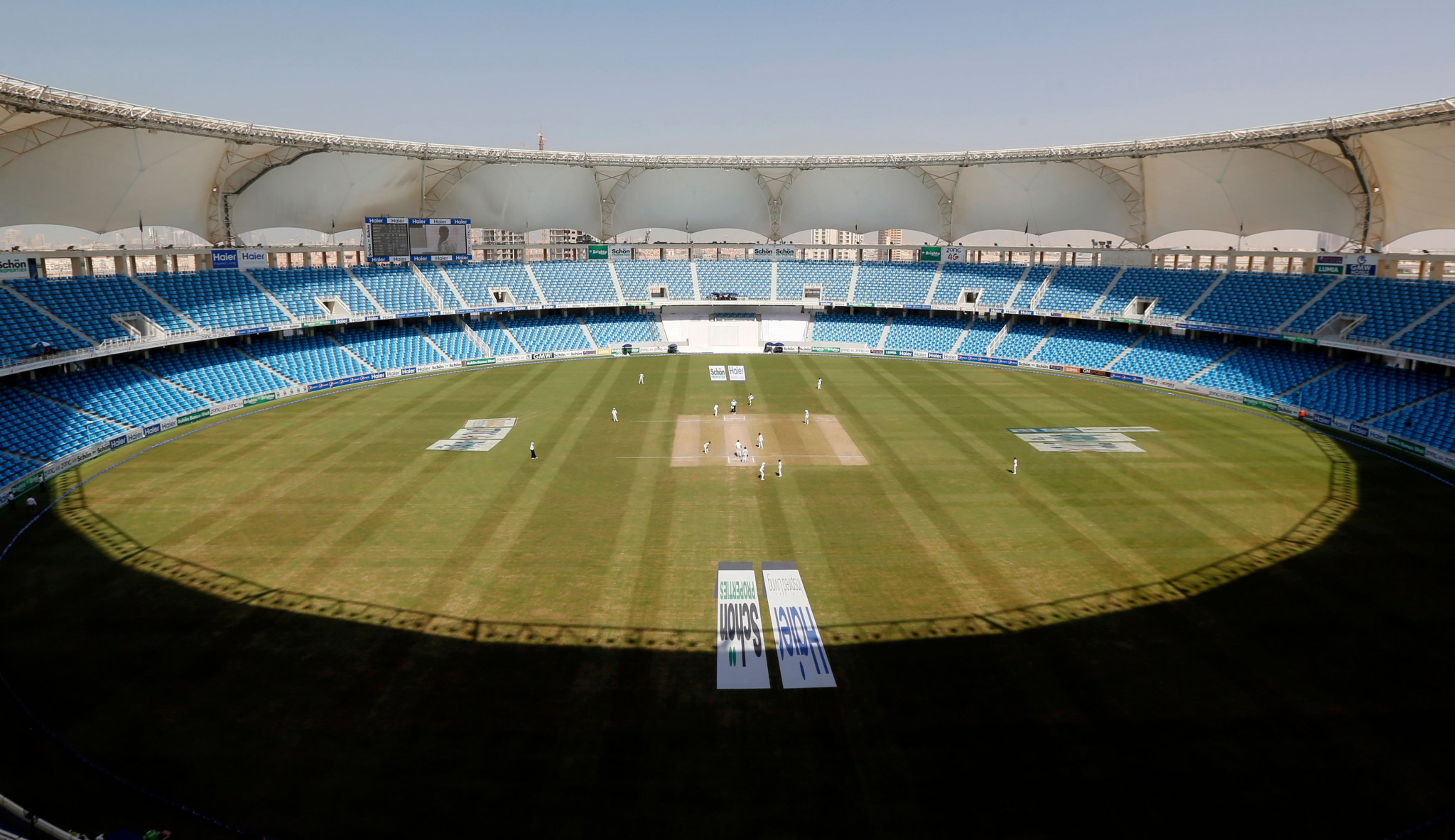 The International Cricket Council (ICC) has announced teams at the rearranged Men's T20 World Cup will be allowed to send a total of 23 members, 15 players and eight staff, to the event.

The ICC has set September 10 as the submission deadline for the competition, due to be held in the United Arab Emirates and Oman.

"The ICC has also allowed all participating nations to bring additional players with their squads because of the Covid-19 situation and bio-secure bubble but the concerned boards will have to bear the costs of these additional players," an official from the Pakistan Cricket Board told Press Trust of India.

It has been reported that the ICC has also given countries the freedom to select as many cover players as they feel necessary.

"It is now up to the Boards to decide how many additional players they want to have with their main squads given the COVID-19 situation," the official continued, according to PTI.

"Because if any player tests positive or there are injury issues, the teams can take replacements from their additional players."

The ICC has informed the various cricket Boards that they can make any last-minute changes in their squads until five days before the quarantine period for teams begins.

India had been due to stage the tournament before it was moved to the Middle East because of the severity of the COVID-19 situation in the country.

Australia was set to stage the event in 2020 but it was postponed to 2021 and switched to India due to the coronavirus pandemic.

The tournament is now set to take place from October 17 to November 14, with games being played at four different venues.