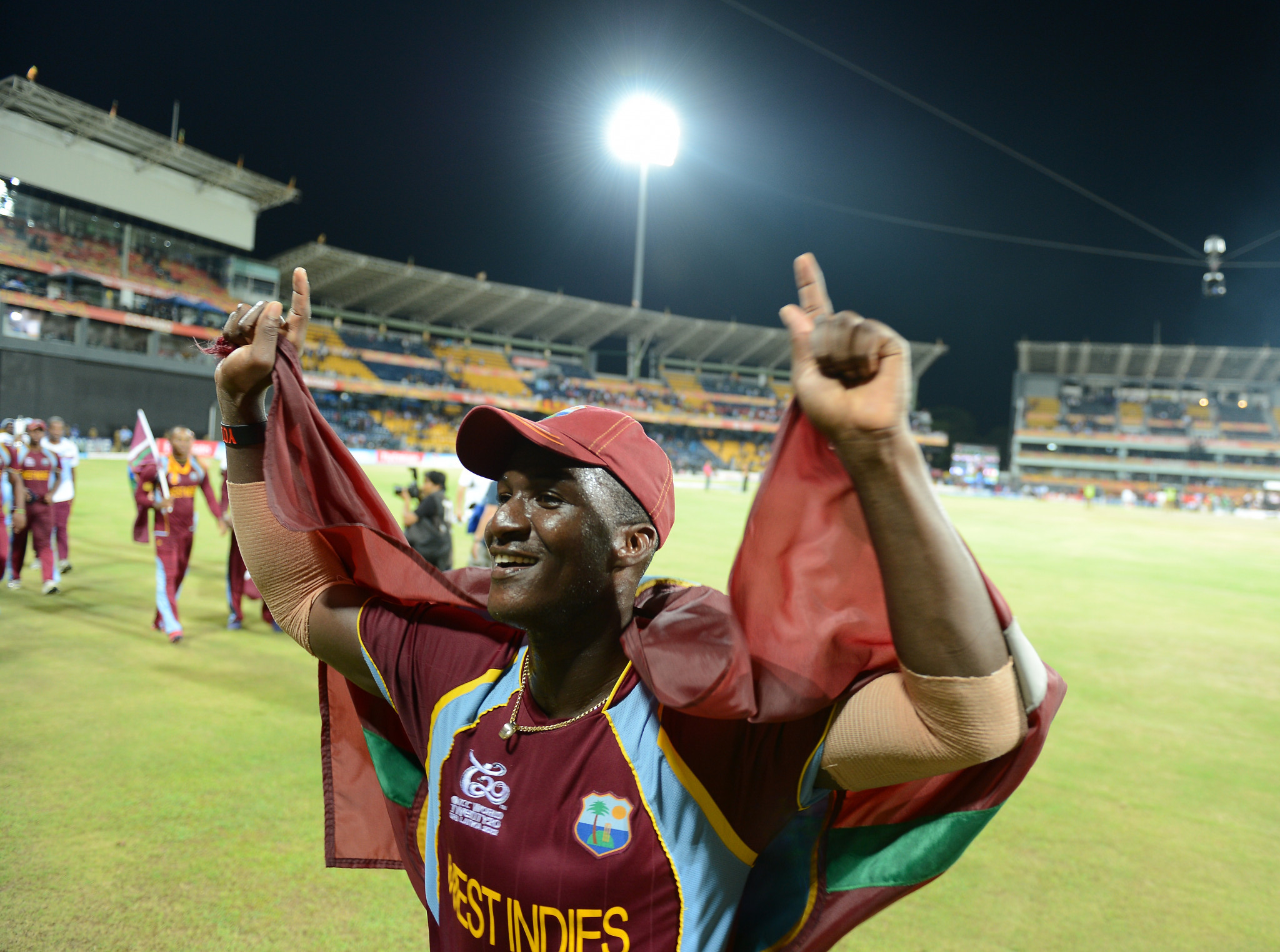 Holders West Indies have been drawn in the same group as current world number one side England, Australia and South Africa for this year's International Cricket Council (ICC) Men's T20 World Cup.

The tournament, scheduled to run between October 17 and November 14 in the United Arab Emirates and Oman, was initially due to be staged in India but was moved due to COVID-19.

West Indies will begin their defence in Group 1 of the Super 12 stage after being one of eight countries to earn an automatic berth to that point.

India, Pakistan, New Zealand and Afghanistan will meet in Group 2 with four qualifiers from the first round entering both groups.

The first round features Sri Lanka, Ireland, The Netherlands and Namibia in Group A and Bangladesh, Oman, Papua New Guinea and Scotland in Group B.

The draw was made at the Oman Cricket Academy in Muscat, with the tournament still hosted by the Board of Control for Cricket in India (BCCI).

"It is good to get Oman in the frame of world cricket with the hosting of the ICC Men's T20 World Cup," said BCCI President and former India captain Sourav Ganguly.

"It will help a lot of young players take an interest in the game.

"We know it will be a world class event in this part of the world."

The automatic qualifiers for the Super 12 were determined by the standings at the end of March.

"Given the disruption caused by COVID-19, we selected the cut-off date as close as possible to the event to ensure we were able to include the maximum amount of cricket in the rankings which determine the groups," said the ICC's acting chief executive Geoff Allardice.

"There is no doubt we will witness some highly competitive cricket when the event gets underway in just three months."

The full match schedule is to be announced at a later date.

"Oman Cricket has come a long way and today is a watershed moment for us to have ICC and BCCI here at Oman Cricket Academy to announce the ICC Men's T20 World Cup groups," said Oman Cricket chairman Pankaj Khimji.

"Playing in and hosting the event gives us an opportunity to showcase not just our commitment to growing the game, but also showcasing Oman as a welcoming destination to the world."