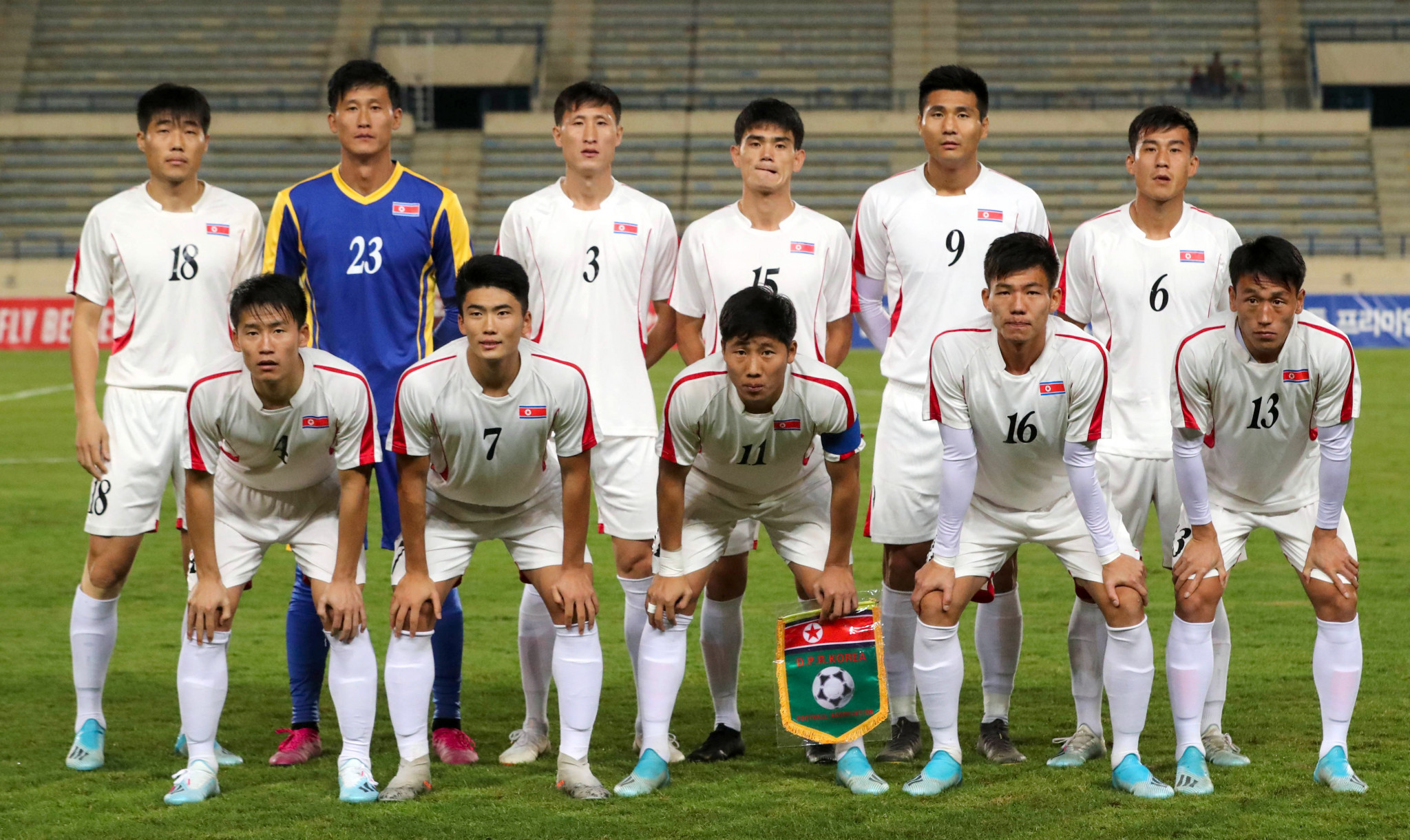 The Asian Football Confederation (AFC) has confirmed the withdrawal of North Korea from the FIFA 2022 World Cup Asian qualifiers in South Korea.

North Korea were in contention to progress to the next stage of qualifying as they sat in fourth place in Group H, just one point behind leaders Turkmenistan.

But the AFC has confirmed North Korea will no longer play a part in the second round of the Asian qualifiers for the World Cup and AFC Asian Cup China in 2023.

According to reports, the DPR Korea Football Association cited coronavirus fears among the reasons for its decision not send the team to South Korea next month, when they were due to face Turkmenistan and Sri Lanka.

The AFC said further details on the standings in Group H would be announced in due course, with North Korea’s withdrawal referred to the Organising Committee for FIFA competitions.

Before the onset of the coronavirus pandemic, the two Korean teams drew 0-0 in their first Group H match at a virtually empty Kim Il Sung Stadium in Pyongyang in October 2019.

In response to the pandemic, the AFC has given up the previous home-and-away format and decided that five nations in each group are to gather in one country to finish all of their remaining matches from May 31 to June 15.

The AFC said last month that South Korea was chosen as the host of the remaining Group H matches.

South Korea are scheduled to play Turkmenistan on June 3, North Korea on June 7, Sri Lanka on June 11 and Lebanon on June 15.