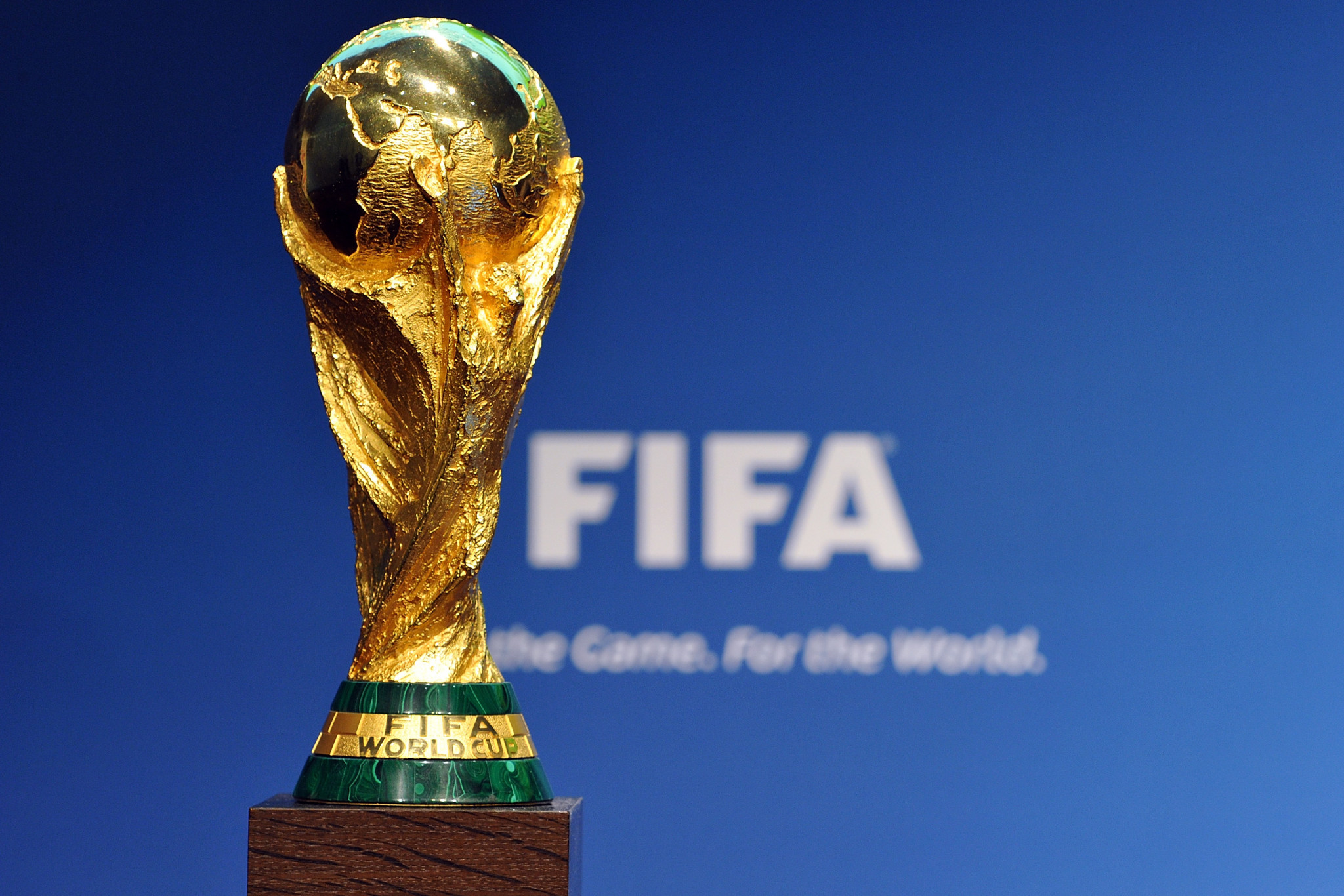 FIFA will discuss a proposal from Saudi Arabia to hold the World Cup and Women's World Cup every two years at its 71st Congress tomorrow.

The Saudi Arabian Football Federation has requested a feasibility study on the impact of hosting the flagship tournaments more regularly.

Both events are currently on four-year cycles and increasing the frequency would see FIFA double the amount of money it rakes in from its most lucrative competitions.

Football's world governing body has, like all International Federations, suffered a financial hit because of the coronavirus pandemic.

But any change to the four-year cycle would likely prompt a large backlash from fans worried about the tournaments being devalued, while leading to a packed calendar with continental tournaments also needing to be scheduled.

It is not the first time the idea has been suggested, with former FIFA President Sepp Blatter discussing it in 1999 and 2001.

In 2018, it was raised by South American Football Confederation President Alejandro Domínguez.

Saudi Arabia is increasingly throwing its hat into the ring to host sporting events, with the Kingdom funded by vast reserves of oil and gas.

It is highly likely that the World Cup will be on its radar, especially as regional rival Qatar is hosting the next men's event in 2022.

In 2019, current FIFA President Gianni Infantino said the Women's World Cup could be held every two years to aid the development of the sport.

Women's international football is not overshadowed by club teams in the same way the men's game can be, so this switch could perhaps have more traction.

FIFA will be holding tomorrow's Congress online as a result of the COVID-19 pandemic.

Also on the agenda is a proposal from the Jamaica Football Federation, requesting a "global women's football competition concept" is prepared.

The Liberia Football Association is also due to make a proposal on the future of FIFA's youth competitions.

Infantino will address the meeting while a detailed budget for 2022 will be discussed and put forward for approval.