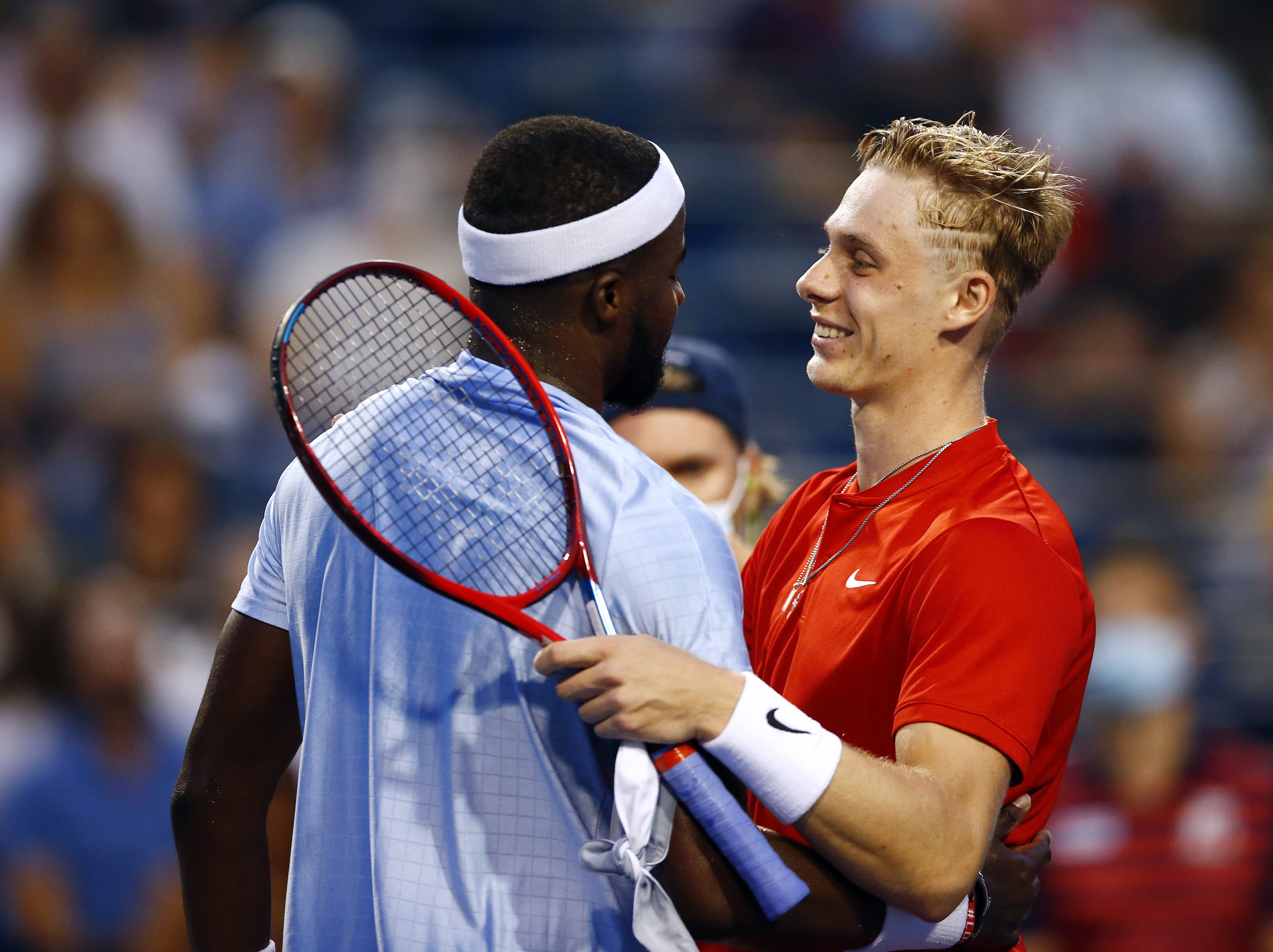 Home players Denis Shapovalov and Felix Auger-Aliassime are both out of the men's Canadian Open, following second-round upsets in Toronto.

The line-ups for the third round of the men’s and women’s singles tournaments at the Canadian Open are now complete - but no Canadians remain in the singles at the Association of Tennis Professionals (ATP) Tour Masters 1000.

Four further seeded players were eliminated in their first matches of the tournament.

Kei Nishikori of Japan withdrew from the tournament with a shoulder injury to hand Poland’s Hubert Hurkacz a walkover as he seeks his second ATP Tour Masters 1000 win of the year, while fourth seed Andrey Rublev from Russia is safely through after beating Italy’s Fabio Fognini in straight sets.

Two of the top six seeds and former winners of Canadian Open could not avoid an early elimination, however - this after fifth seed Garbiñe Muguruza of Spain was knocked out yesterday.

Olympic bronze medallist and 2017 champion when the women’s event was held in Toronto, Elina Svitolina, took the first set against Britain’s Johanna Konta, but the three-time major semi-finalist hit back to clinch the final two sets and progress.

Romania’s Simona Halep, winner the last two times the women’s singles event has been held in Montreal in 2016 and 2018, was also defeated despite taking the first set, losing to American Danielle Collins.

Czech fourth seed Karolína Plíšková in contrast came from behind to beat Croatia’s Donna Vekić in a deciding-set tiebreak, and the hosts will have two representatives in the round of 16 after wildcard entry Rebecca Marino came from a set down to beat Spain’s Paula Badosa 1-6, 7-5, 6-4.

Marino has set up a clash with Sabalenka, and joins defending champion and second seed Bianca Andreescu who progressed yesterday in representing Canada.

Andreescu will face Tunisia’s Ons Jabeur as she recovered from losing the first set to see off Russia’s Daria Kasatkina.