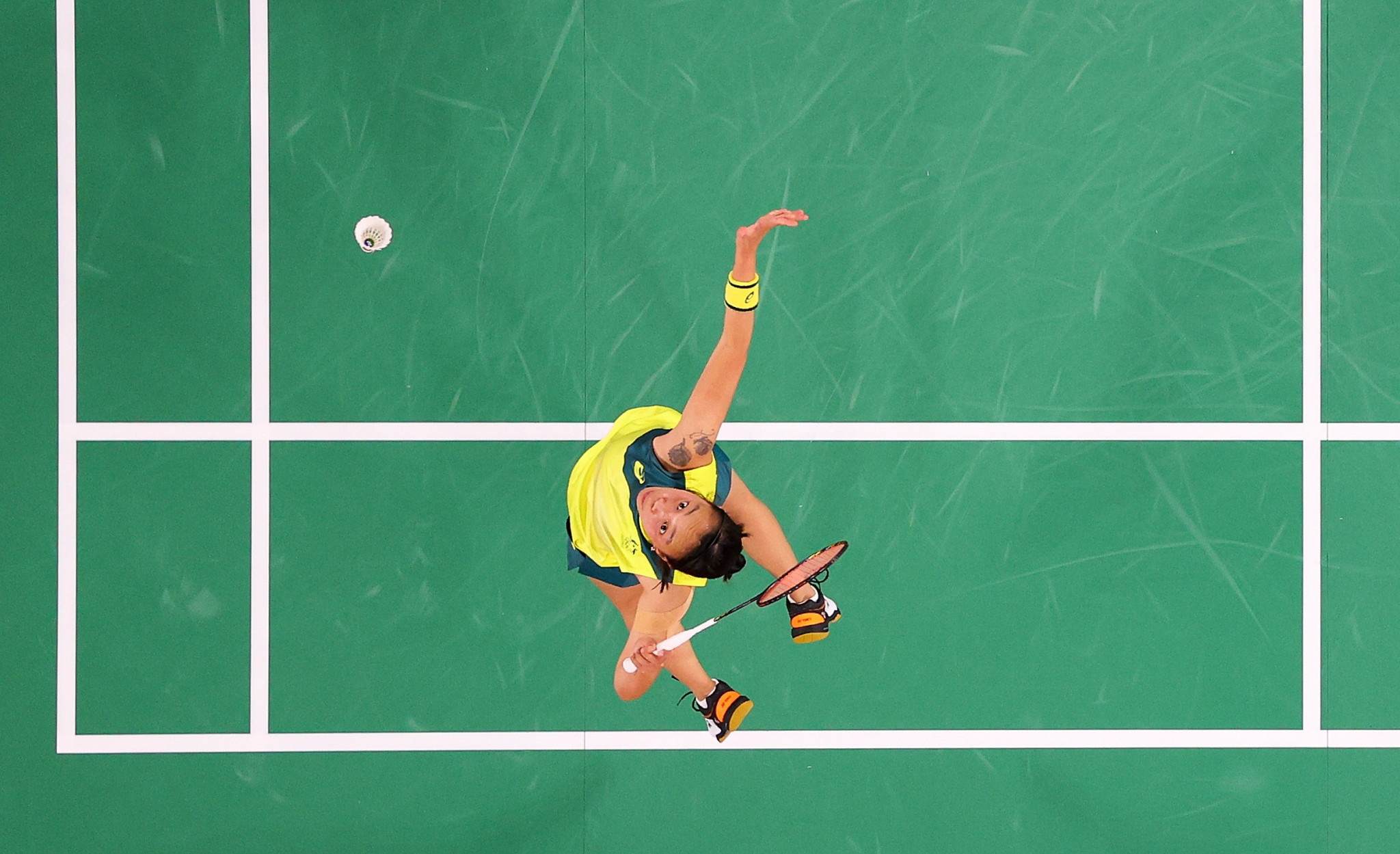 This year's World Junior Championships had been due to take place in China, but the BWF concluded it "is not feasible to conduct any tournaments in China this year" with the country's border still largely closed in response to the pandemic.

Chengdu was due to stage competition from October 11 to 17, and no replacement host or dates have been announced.

Two BWF World Tour tournaments in South Korea - the Korea Masters and Korea Open - have been cancelled, as has the Macau Open.

The Korea Open, due to begin on the last day of this month, was the most prestigious of these and a Super 500 event.

The SaarLorLux Open in Saarbrücken in Germany has been upgraded to that status in response to the calendar changes, and re-named the Hylo Open.

Following the Denmark Open and French Open, it will conclude the BWF World Tour's European swing.

Two tournaments in Malaysia - the Super 750 Malaysia Open and Super 500 Malaysia Masters - remain postponed and a final decision on their status is yet to be made, the BWF said.

There are now seven BWF World Tour events scheduled before Bali holds the World Tour Finals from December 1 to 5.

The Indonesian island is also due to stage two World Tour tournaments before the end-of-season finale.

Three other major events are on the 2021 calendar - the Sudirman Cup Finals in Vantaa in Finland and Thomas and Uber Cup Finals - postponed from 2020 - in Aarhus in Denmark.

Huelva in Spain is set to stage the BWF World Championships in December, bring the 2021 season to a close.