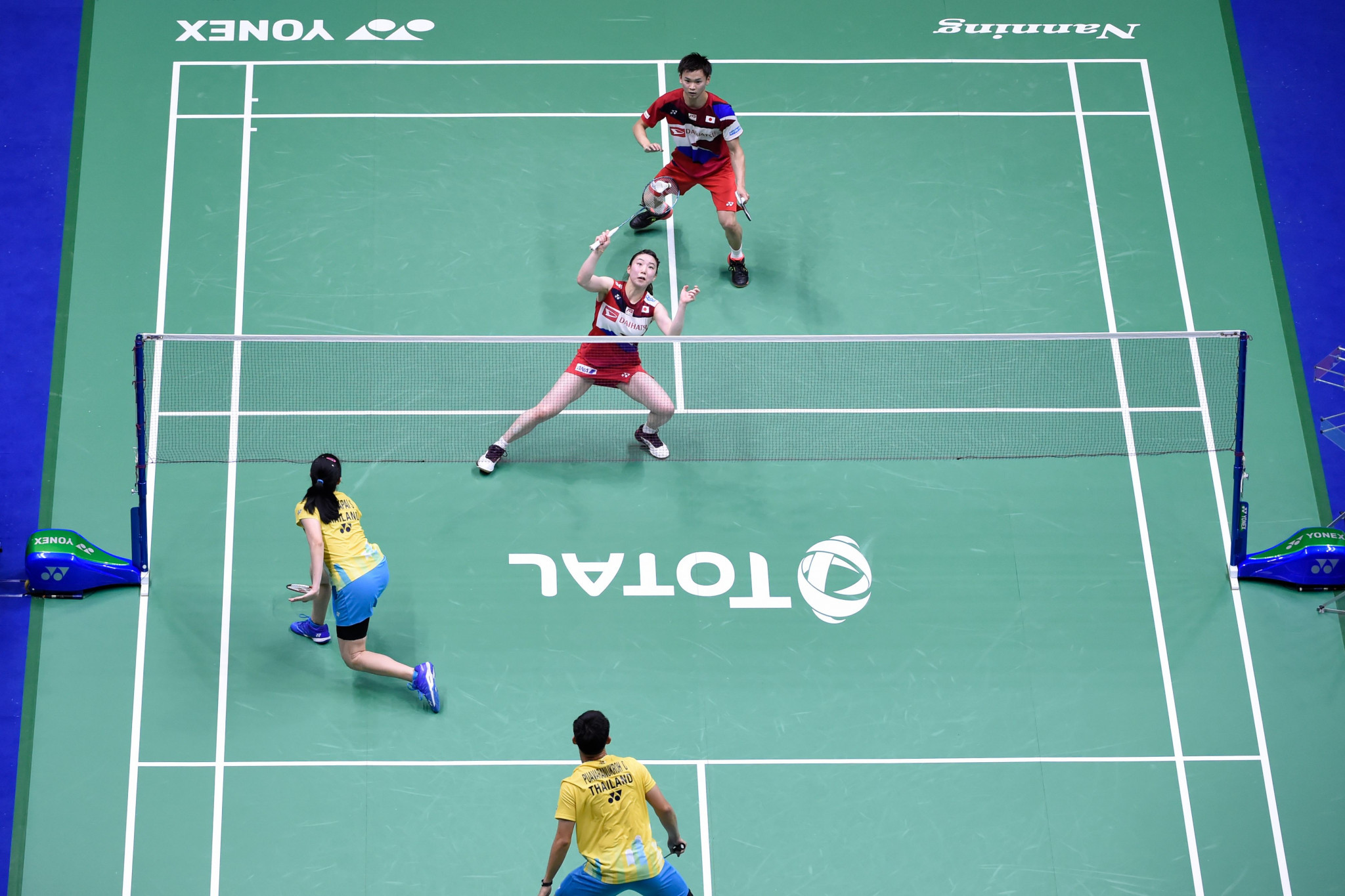 Vantaa in Finland has been confirmed the new host of the 2021 Badminton World Federation (BWF) Sudirman Cup Finals, as the BWF revealed an updated calendar for the rest of the year and moved two major events outside of China.

The mixed team competition is now set to take place in the week of September 26 to October 3, with a one-week gap between it and back-to-back tournaments in Denmark.

China was supposed to stage the tournament, but its borders are largely shut because of the coronavirus crisis.

The BWF World Tour Finals have also been moved from China to Indonesia.

First up in Denmark, following the Sudirman Cup Finals, is set to be the postponed 2020 BWF Thomas and Uber Cup Finals in Aarhus from October 9 to 17, followed by the Denmark Open in Odense from October 19 to 24, which has been upgraded to a Super 1000 level.

Following the Danish legs, the French Open is scheduled to take place in Paris from October 26 to 31, followed by the SaarLorLux Open in Saarbrücken in Germany from November 2 to 7.

A one-week gap is then set to be implemented before the BWF World Tour moves to Bali in Indonesia for three straight tournaments.

The final tournament on the calendar for 2021 is the BWF World Championships in Huelva in Spain from December 12 to 19.

The BWF has also announced the cancellation of several tournaments set for the second half of the year including the Victor and Fuzhou China Opens, the Japan Open, the India Open and the Hong Kong Open.

In addition, the Malaysia Masters, Malaysia Open and Korea Masters have all been postponed.