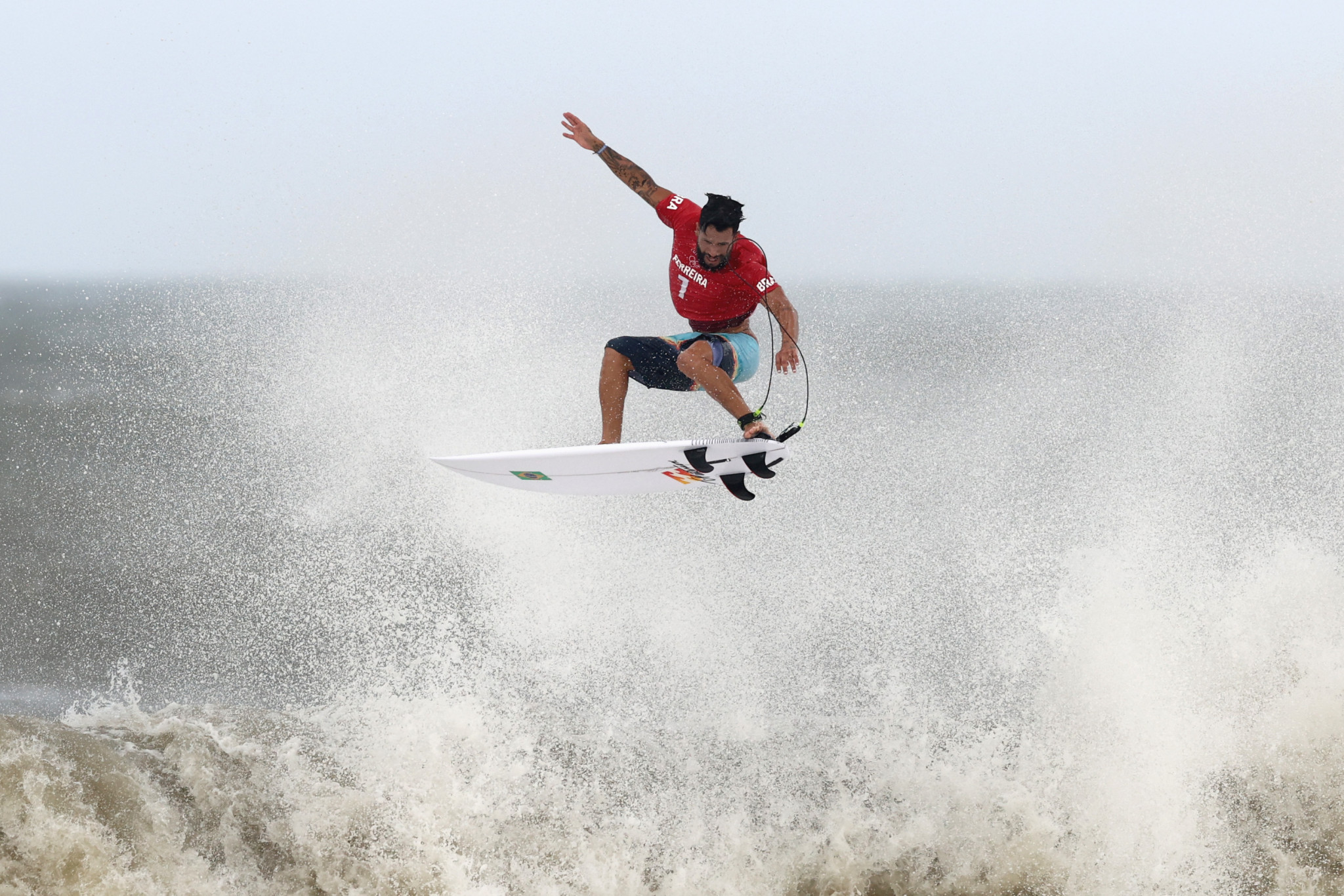 The competition will run from August 10 to 19 and marks the first time in 15 years that the CT will be returning to the Sierra Madre in Oaxaca.

The Mexican tournament is the seventh of eight scheduled WSL events in 2021.

The top five men and women will progress to the WSL Finals in California.

Then the top 20 men and top nine women in the rankings automatically qualify for next year's CT and the remaining 12 male and six female surfers qualify for the Challenger Series, as well as two WSL season wildcards for each category.

After making history in Tokyo and winning surfing’s first ever Olympic gold medals, reigning WSL champions Carissa Moore of the United States and Brazilian Italo Ferreira will now focus their attention to the 2021 CT and their world title campaigns.

Moore is way out in front in the women's division and is expected to succeed as she is in brilliant form, finishing on the podium for every CT event this year.

The victorious surfer in each event is awarded 10,000 points.

From fourth downwards in the men's, it is all to play for as there are only 5,000 points separating Australia's Morgan Cibilic and John John Florence of the United States in 10th.

It is similarly tight in the women's as there is just over a 10,000 point gap between France's Johanne Defay in second and Isabella Nichols of Australia in eighth.