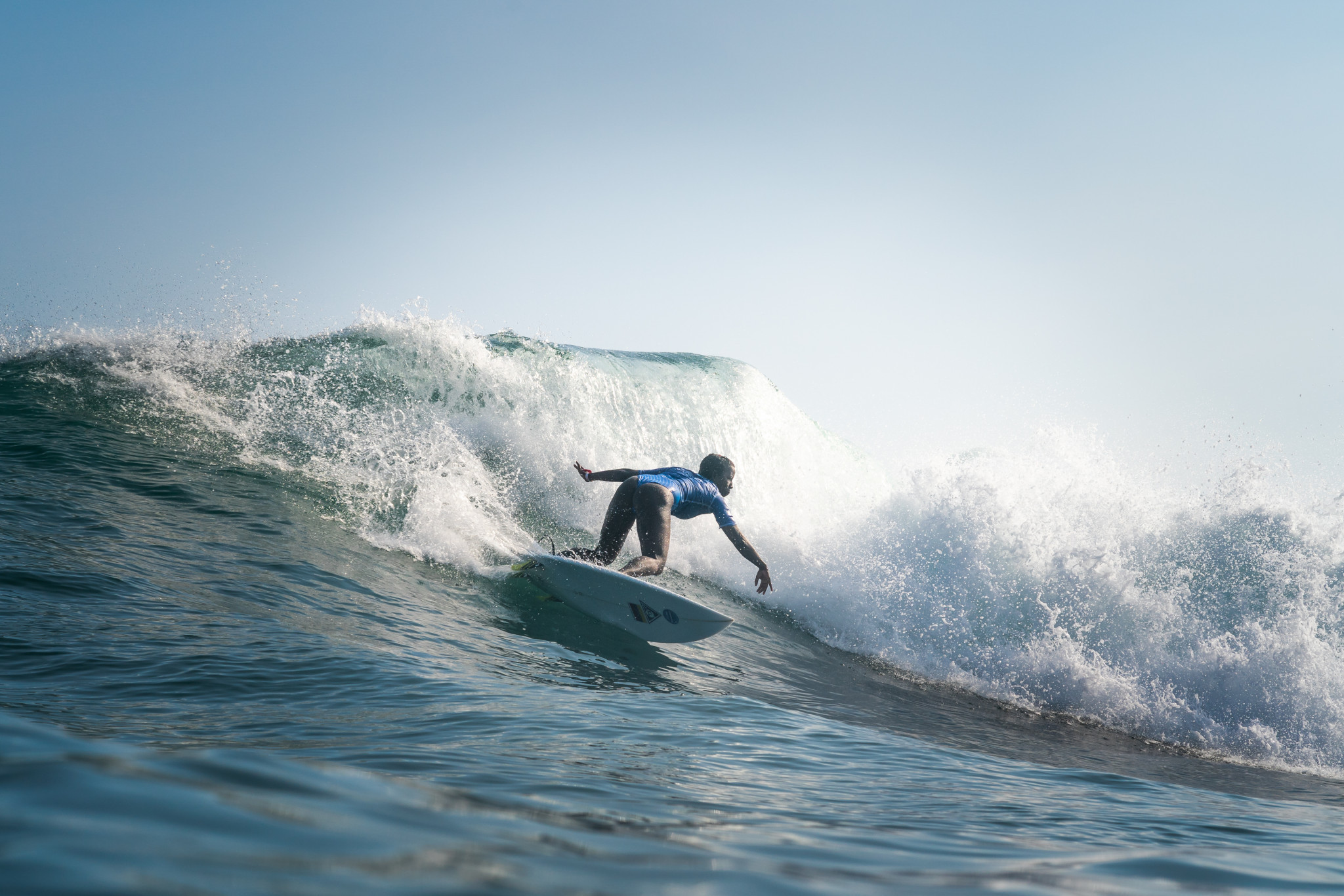 International Surfing Association (ISA) President Fernando Aguerre is keen for future editions of the World Surfing Games to be held in all corners of the globe.

Speaking to insidethegames ahead of this year's edition wrapping up today in El Salvador, the ISA President also had kind words for the Surf City venue made up of the waves at La Bocana and El Sunzal.

"I would like the World Surfing Games to go around the world," Aguerre said.

The last four editions have been in three continents, with Biarritz in France the venue in 2017, Japan playing hosts in 2018 and 2019, through Tahara and then Miyazaki, before El Salvador staged the event this year - 12 months later than planned because of the coronavirus pandemic.

"I would like to see the World Surfing Games continue to move around the world just like the Olympics do and many World Championships do.

"I think it's great the we bring the aloha, we bring the surfing lifestyle, culture and values, to countries around the world."

While Aguerre undoubtedly wants the ISA's flagship event to traverse the globe, his effusive praise for this year's host suggests El Salvador could well stage more editions in future.

It offers "one of the best natural surfing fields of play in the world", in Aguerre's eyes.

El Salvador's coastline is also south-facing, meaning "we never have sun behind the waves, making judging and filming very easy and very wonderful".

Surfing is due to make its Olympic debut later this year, at Tokyo 2020, and the final 12 spots at the Games were decided at the 2021 World Surfing Games.

Fifty-one nations were represented at this year's World Surfing Games.