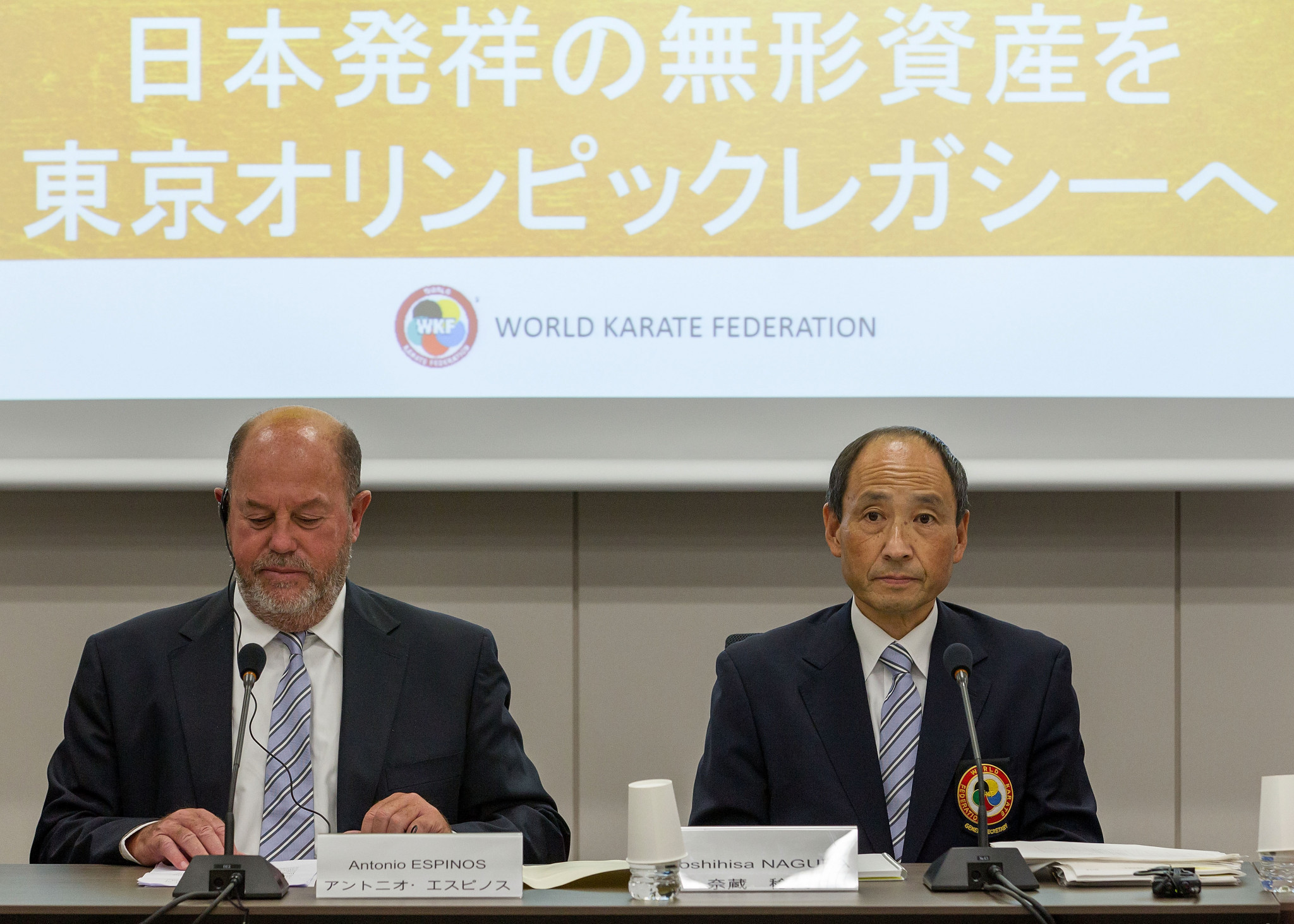 World Karate Federation President Antonio Espinós insists the sport can make a return to the Olympics as a permanent part of the programme.

Karate made its first appearance in an Olympic Games at Tokyo 2020 but was dropped by Paris 2024, with breakdancing replacing it alongside the other three new sports this year, skateboarding, surfing and sport climbing.

"We have shown to the world that karate is a unique sport.

"We have shown the merits to be in the Olympic programme as a permanent sport.

Twenty countries won medals over the three days of competition which drew entries from 36 countries and also featured Refugee Olympic team member Hamoon Derafshipour, who finished fifth in the under-67 kilograms kumite.

"Karate is a sport with Japanese roots, but we have achieved universality but not an artificial universality," Espinós added.

"We have achieved universality in a natural way and this has been a legacy of the country of Japan to the world.

"We have dedicated thousands of hours to have a good competition in Tokyo.

"Based on these values, this is why we claim that we knock on the door of the IOC and say we are here."

"What happened yesterday was not the outcome we would have preferred," Espinós admitted.

"It is a contact sport with very clear rules with the protection of the health and safety of the athlete.

"When it happened, we showed we have the tools in place to control the situation."