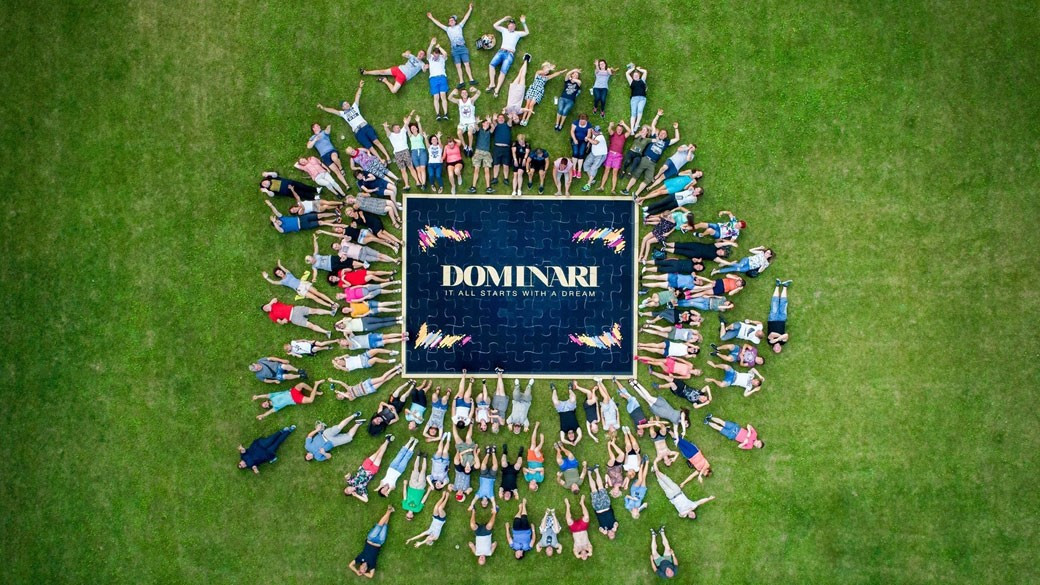 FIFA has announced furniture company UAB Dominari as the first national supporter of the 2021 FIFA Futsal World Cup set to be held in Lithuania.

"With excitement building ahead of Lithuania 2021, it gives us great pleasure to announce the tournament’s first national supporter," said FIFA director of marketing Jean-François Pathy.

"As a proud Lithuanian company, Dominari will play a significant role in driving engagement and passion among new and established fans of futsal across the host country."

The furniture business, based in Panevėžys, are said to be one of the leading manufacturers in Eastern Europe and is committed to promoting the event as well as futsal to the Lithuanian audience.

"All of us here at Dominari are incredibly happy to be part of such a wonderful event," said Saulius Maleckas, the chief executive of Dominari.

"Having the opportunity to be a national supporter of the very first FIFA event held in our home country of Lithuania brings joy to our hearts.

"This is undoubtedly a unique and thrilling experience for us and we sincerely hope that this will not be the last time that Dominari is part of such a huge tournament."

The competition will take place from September 12 to October 3 at arenas in Kaunas, Klaipėda and Vilnius, with 24 national teams bidding for glory.

The postponed tournament, originally scheduled for 2020 but delayed due to COVID-19, is set to be the ninth edition of the tournament, which began in 1989.

Provided it goes ahead, the event will be the first time that a FIFA tournament has ever been held in Lithuania.

Argentina are reigning champions having beaten Russia 5-4 at the 2016 Futsal World Cup in Colombia.

It was La Albiceleste's first title which puts the side third in overall wins behind Brazil and Spain, who have five and two respectively.