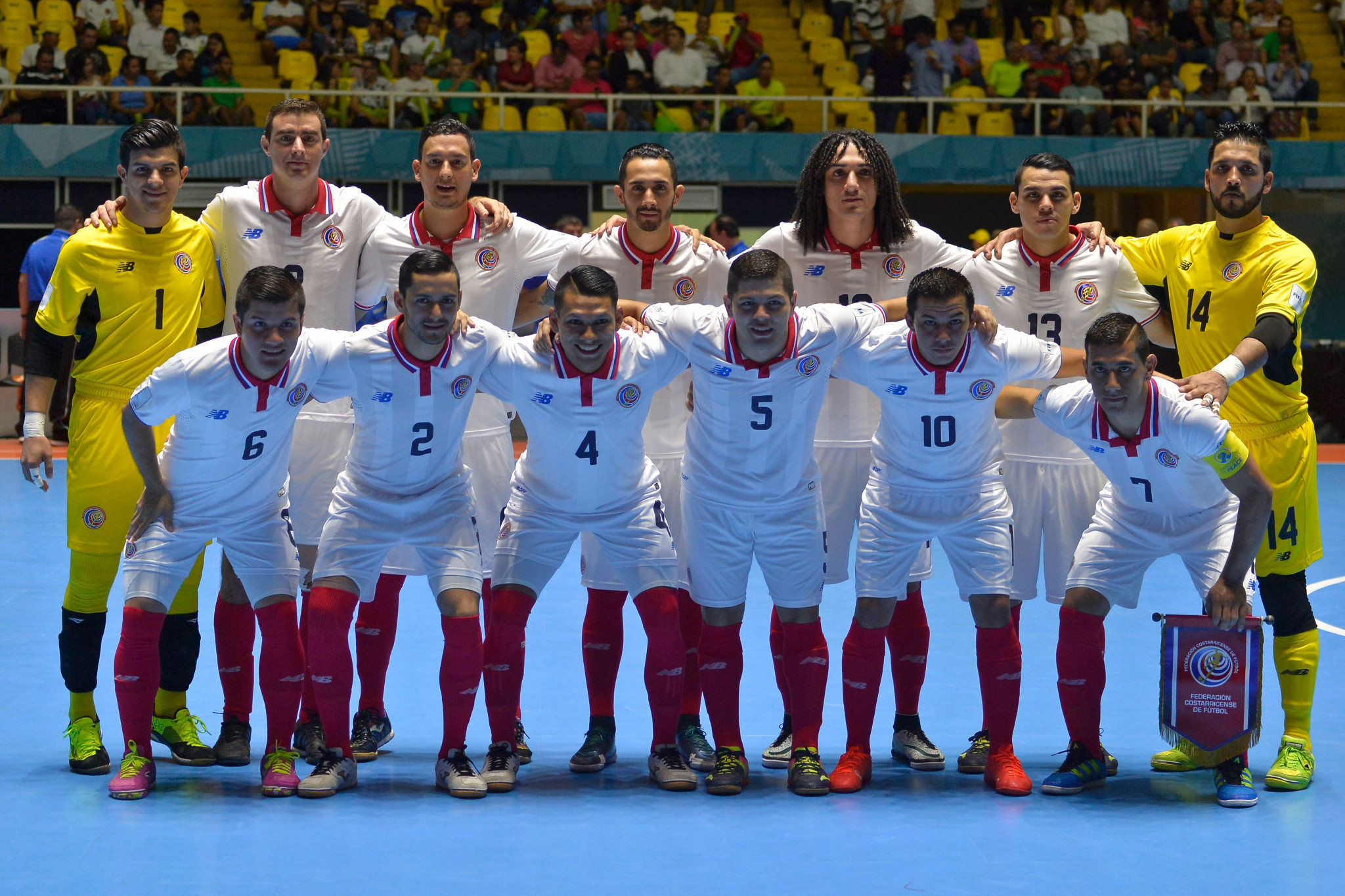 Costa Rica, Panama, the United States and hosts Guatemala are all through to the semi-finals of the Confederation of North, Central America and Caribbean Association Football (CONCACAF) Futsal Championship.

Reaching the last four in Guatemala City, where all games are being played at Domo Polideportivo, also means these teams have qualified for the FIFA Futsal World Cup in Lithuania later this year.

The US were the first side to reach the semi-finals, beating the Dominican Republic 2-0 thanks to goals from Raphael Araujo - a superb backheeled effort - and Tomas Pondeca.

Panama and Canada drew 1-1, with Ian Bennett cancelling out Abdiel Ortiz's opener for Panama, and the quarter-final went to penalties.

Hosts Guatemala joined them in the final four thanks to a thrilling shootout victory over El Salvador.

Guatemala came from 2-0 down to lead 3-2, with Roberto Alvarado scoring a brace, but a late El Salvador goal took the game to penalties.

That shootout also finished 4-3, in favour of Guatemala, who advance and will play the US in the semi-finals.

Costa Rica and neighbours Panama will meet in the other last-four match tomorrow.