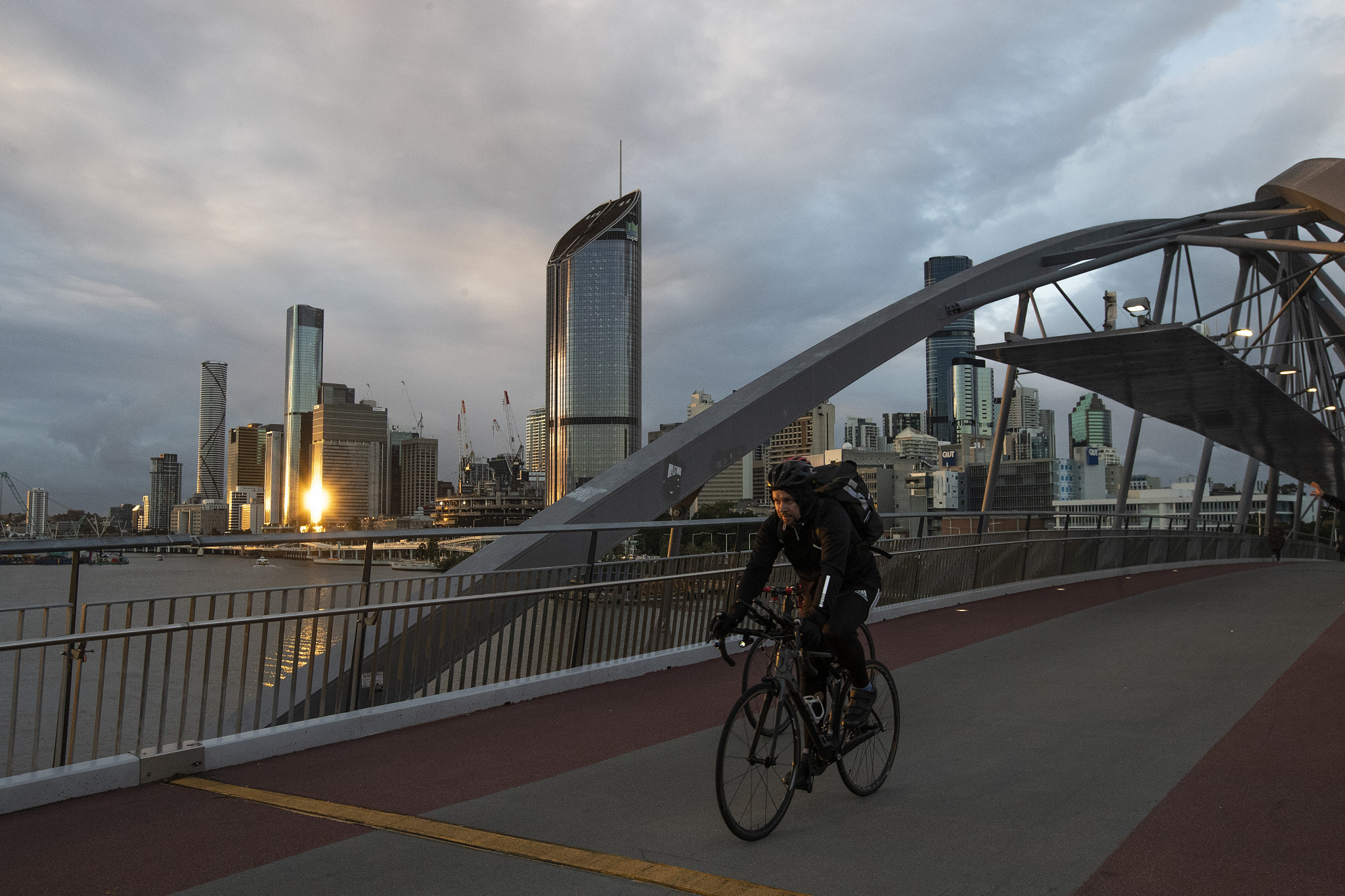 The Oceania Gran Fondo Challenge will also be contested as a non-championship event.

The decision was made by the Oceania Cycling Confederation (OCC), AusCycling, Tourism and Events Queensland and Brisbane Economic Development Agency, under the guidance of the International Cycling Union (UCI).

"The Oceania Championships are the pinnacle events for our Confederation, which sees the best athletes in the region competing for these prestigious titles.

"The Oceania Cycling Confederation offers a sincere thank you to the Queensland Government via Tourism and Events Queensland, the City of Brisbane via Brisbane Economic Development Agency, and AusCycling for supporting the combined Oceania Cycling Championships."

AusCycling chief executive Marne Fechner added: "We are pleased to be providing a unique inter-disciplinary competition opportunity that will feature all of the Oceania Championships together.

"We thank the Oceania Cycling Confederation, Tourism and Events Queensland and Brisbane Economic Development Agency for their support to bring this incredible event together."

It was finally confirmed at the 138th International Olympic Committee Session shortly before Tokyo 2020 that Brisbane will host the Olympic and Paralympic Games in 2032.

Lord Mayor Adrian Schrinner believes this is another feather in the city's sporting cap.

"Hosting the Oceania Cycling Championship was another win off the back of securing the 2032 Brisbane Olympic and Paralympic Games," Schrinner said.

"Brisbane is now on the sporting world stage and securing the Oceania Cycling Championships will cement our position as a world-class cycling destination and in turn, inspire a new generation of cycling athletes of all ages.

"This collection of cycling competitions will bring a significant economic boost to our city, by attracting visitors to stay at our hotels, dine at cafes and restaurants and spend with local businesses."