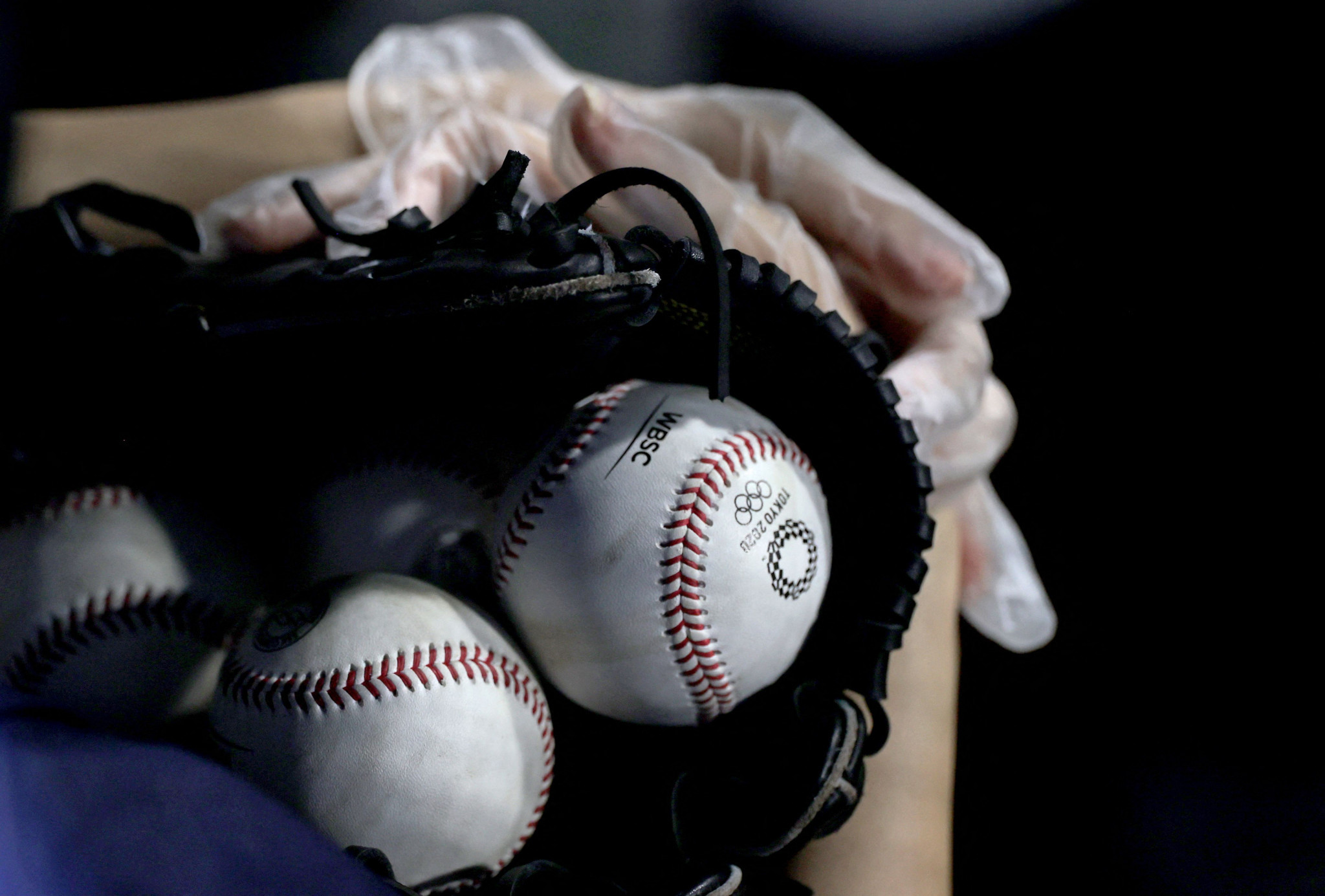 Didier Seminet, the secretary general of the French National Olympic and Sports Committee (CNOSF), has not ruled out hosting major baseball events in the same year as the Paris 2024 Olympics, despite the sport being omitted from the next Games' programme.

Seminet, who is also the President of the French Baseball and Softball Federation, said that the sports not being on the programme would not stop CNOSF projects being implemented parallel to the Games.

"Not being on the programme does not prevent imagining of having joint projects in parallel with the Games," said Seminet.

"There are things that we are putting in place with international bodies.

"We can imagine doing things for 2024, but also for 2025, with what could look like professional American League matches being played here in Paris."

Seminet is also the President of World Baseball Softball Confederation (WBSC) Europe and the vice-president of the WBSC.

He added the country is looking to further develop baseball5, an urban discipline of baseball that is played without bats or gloves and instead with players' hands.

From August 28 to September 8, the Paris 2024 Paralympics are set to take place.