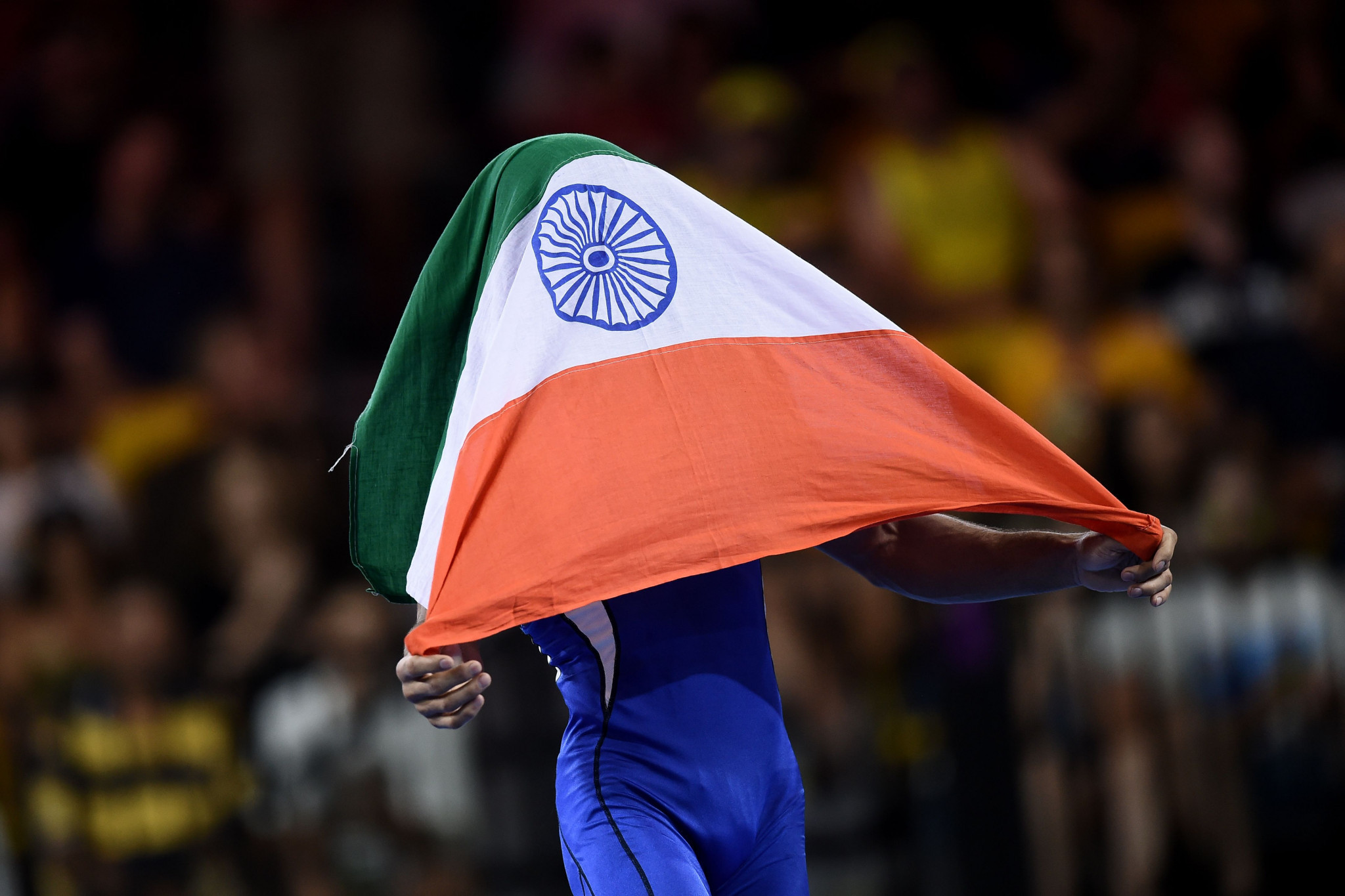 India were crowned freestyle champions at the World Cadet Wrestling Championships for the very first time today, with the United States and Russia rounding out the top three.

All three went into the today's action with a chance of victory in the team boys' freestyle contest, but with India winning three medals and the United States losing the under-92 kilograms bronze-medal bout, they jumped ahead to take the honour.

Russia needed to win two of their three finals on today but they failed to capture even one gold, placing them third behind the US.

A total of 147 points was enough to see India win the team race in Budapest by four points.

Blink and you would have missed American Bowen Bassett defeating Russia's Alikhan Ashinov in confident fashion in the 45kg category.

The 14-year-old achieved a victory by fall and 5-0 final scoreline to win the gold medal in a staggeringly quick 1min 25sec.

Ali Khorramdel of Iran helped his country to a fourth-place finish by securing a 2-0 points victory over Uzbek Nodirbek Jumanazarov in the 51kg final.

The Iranian had a shaky start, losing the first round 1-0, but found his feet in the second and a commanding showing from there earned a 3-1 victory.

Despite recording a 2-1 result in round two of the 60kg final, Indian Jaskaran Singh could not surmount the 5-0 first-round deficit against Uzbekistan's sole champion Kamronbek Kadamov.

A third disappointment for Russia came at 92kg as Turkey's Rifat Gidak defeated Zhorik Dzhioev in a thrilling final.

Ever since the Cadet World Championships were reinstated in the wrestling calendar, only two countries have won the boys' freestyle team title.

In the past nine tournaments, Russia have won eight times while Iran won once in 2018.

This is India's first-ever team freestyle world title at any level.

Girls' freestyle contests began today and India qualified two athletes to finals - as did Belarus - so the country's success could be set to continue in Budapest.