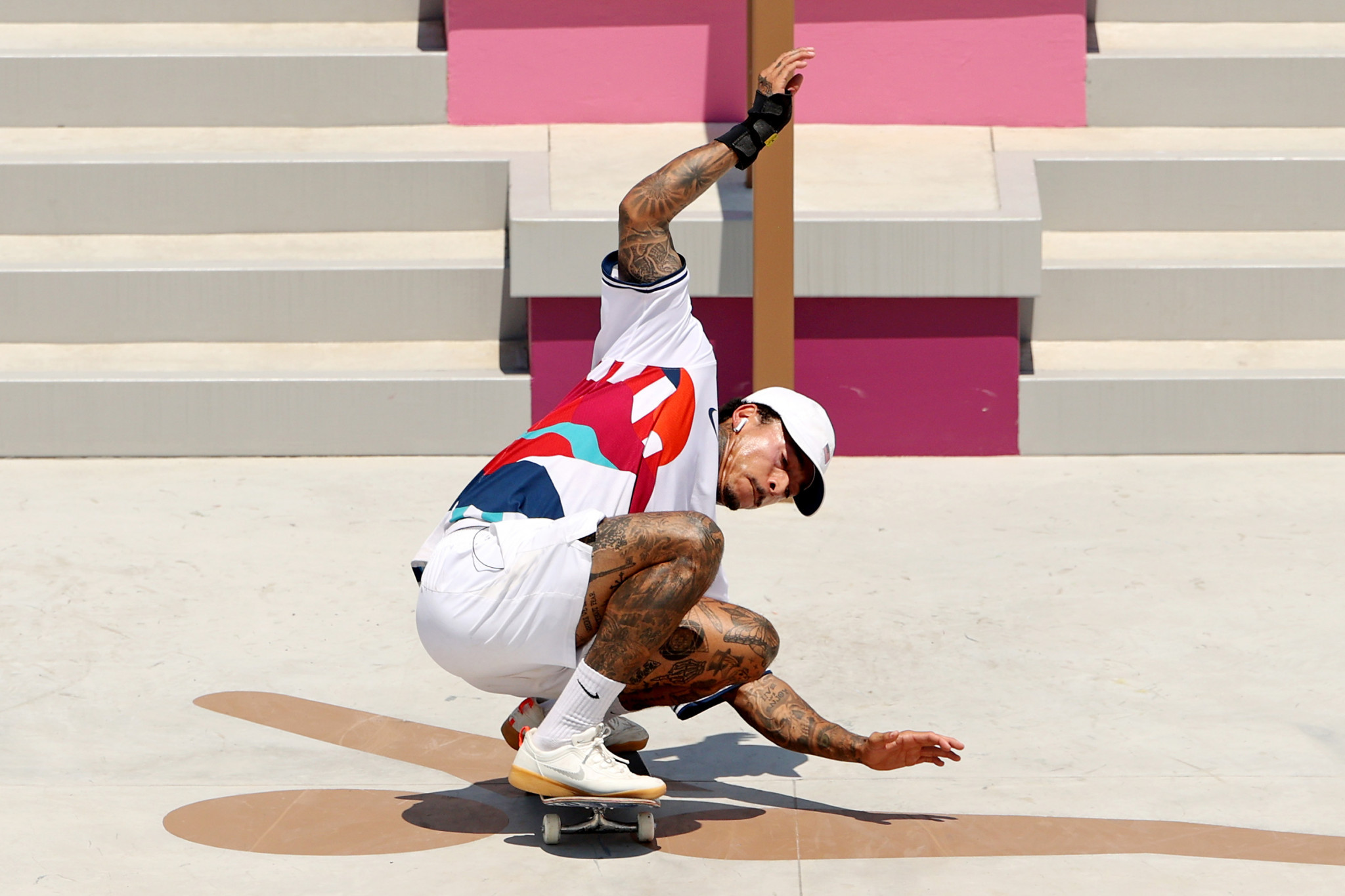 Street League Skateboarding (SLS) has announced a three-leg 2021 Championship Tour in the United States, which will shortly follow the sport's Olympic debut and aims to harness increased interest in skateboarding.

The events bolster a very sparse skateboarding calendar, with multiple competitions including Olympic qualifiers called off in recent months because of the coronavirus pandemic.

Among them, the Park Skateboarding World Championships were cancelled this year due to the health crisis.

The SLS Championship Tour was on hold in 2020, although a small number of contests branded as "Unsanctioned" have taken place.

This year, the first Championship Tour contest is set to take place in Salt Lake City and will run alongside "Tony Hawk's Vert Alert", an exhibition showcasing some of the legends of vert skateboarding, including Hawk.

Salt Lake City's leg is set for August 27 and 28 at admission at the Utah State Fairgrounds and will be free to the public.

On October 29 and 30 the Tour moves to Florida for SkateBird Miami, before culminating with the SLS Super Crown World Championship in Jacksonville on November 13 and 14.

Jacksonville Landing is to be the venue for the Super Crown World Championship, which will crown new men's and women's champions.

Six-time SLS champion Nyjah Huston will look to put his disappointing campaign at the Olympics behind him to continue his fantastic run on the Championship Tour.

Huston, who finished seventh in men's street at the Games, has placed first or second at the SLS World Championship in the past seven editions.

"SLS is once again bringing the most talented skaters in the world together for the 2021 SLS Championship Tour," said Joe Carr, chief executive of Thrill One Sports and Entertainment, SLS' parent company.

"We are so thrilled to welcome fans in Salt Lake City, Miami and Jacksonville for three unforgettable weekends of elite skateboarding and authentic skate culture.

"We can’t wait to kick off the Tour in Salt Lake City alongside a legend like Tony and the debut of his Vert Alert.

"SLS set the gold standard for professional street skateboarding and pioneered the format for our sport’s Olympic debut."

Tickets for the Championship Tour legs are set to go on sale tomorrow.

The women's street final is set to take place tomorrow.