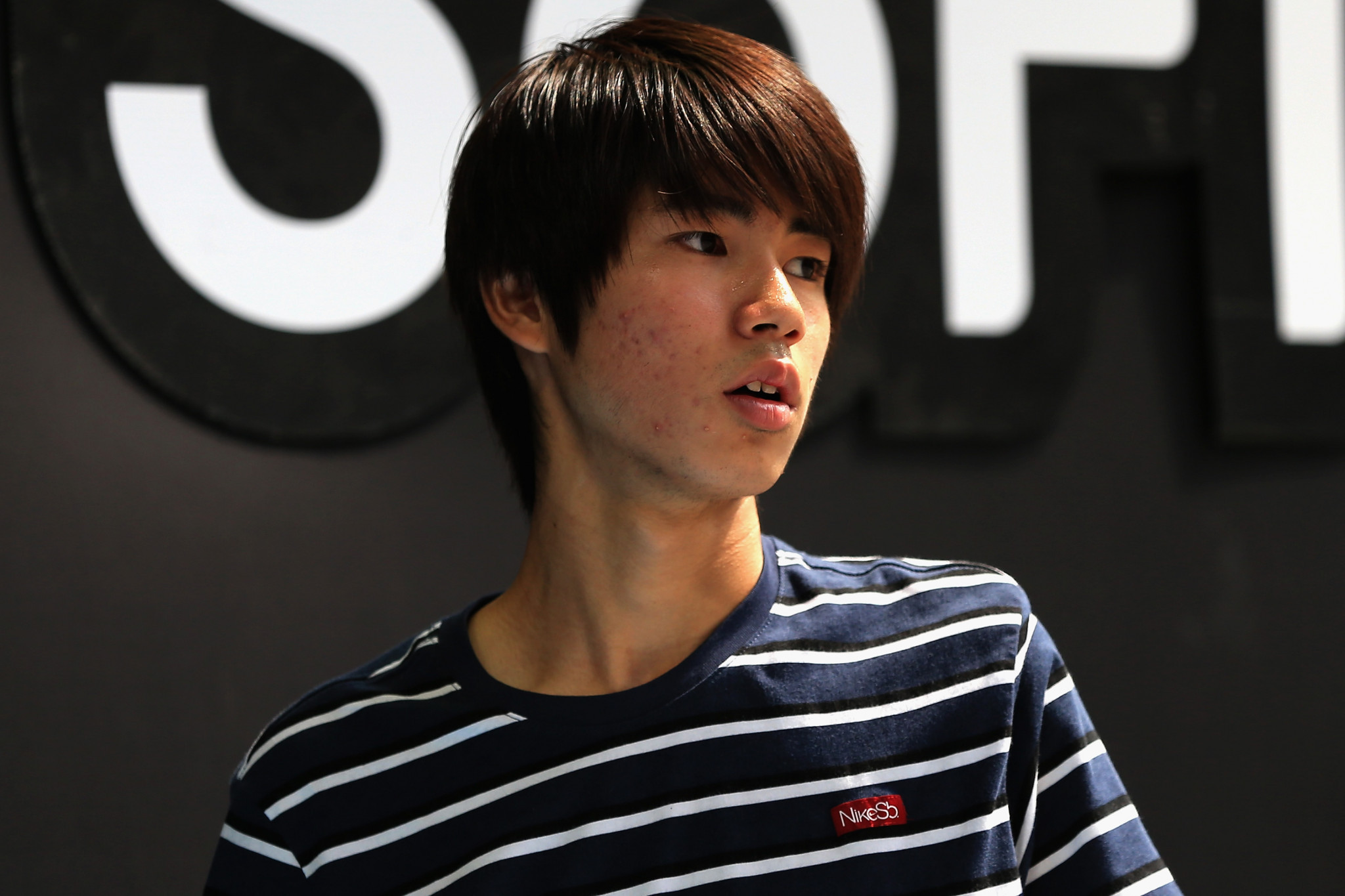 Japanese skateboarder Yuto Horigome believes a home crowd will enhance his performance at Tokyo 2020, where the sport is set to make its Olympic debut.

Horigome, speaking to Kyodo News, stated that he also hopes skateboarding can give uplift the home nation after the COVID-19 pandemic forced the postponement of the Games to 2021.

"This is the first time for skateboarding to be in the Olympics, and I want to convey the joy of the sport, and give Japan a boost," Horigome. said

"I already have an idea about the tricks I absolutely want to nail at the Olympics.

"I have several, and I am definitely going to show them off.

"I've experienced competing on the road, but with the Olympics in Tokyo, the support I get is going to be big for me.

"When I hear the cheers, I'm going to get this feeling of, I'm really going to do this even better."

Horigome, 21, will be aiming to become the first men's Olympic street skateboarding champion come the Games after an impressive last two years.

He became the first Japanese athlete to win a Street League Skateboarding event in May 2018 and won two more that season.

In 2019, he won two Olympic qualifying events and earned the street silver medal at the World Championships in São Paulo, behind three-time defending champion Nyjah Huston.

Second in the Olympic street rankings behind American Huston, Horigome is poised qualify for Tokyo 2020 outright - even though the host nation is guaranteed at least one entrant in each of skateboarding's four medal events.

Questions remain over whether spectators will able to attend the Olympics next year - and if so, how many - given the global health crisis.

A coronavirus countermeasures taskforce, consisting of the Japanese Government, Tokyo Metropolitan Government and Tokyo 2020, is looking into what steps can be taken to ensure the Games can go ahead as currently planned, and this will includes assessing how many people can attend events.

"There shouldn't be problems in the Olympics if there's some space between the spectators and athletes and there are protocols to protect the athletes' safety," Horigome added.

"Having fewer spectators is something we can't help.

"There's still a difference between watching it live and on television so I want as many people to see it in person."

The Tokyo 2020 Opening Ceremony is currently scheduled for July 23 next year, with the Games set to run until August 8.