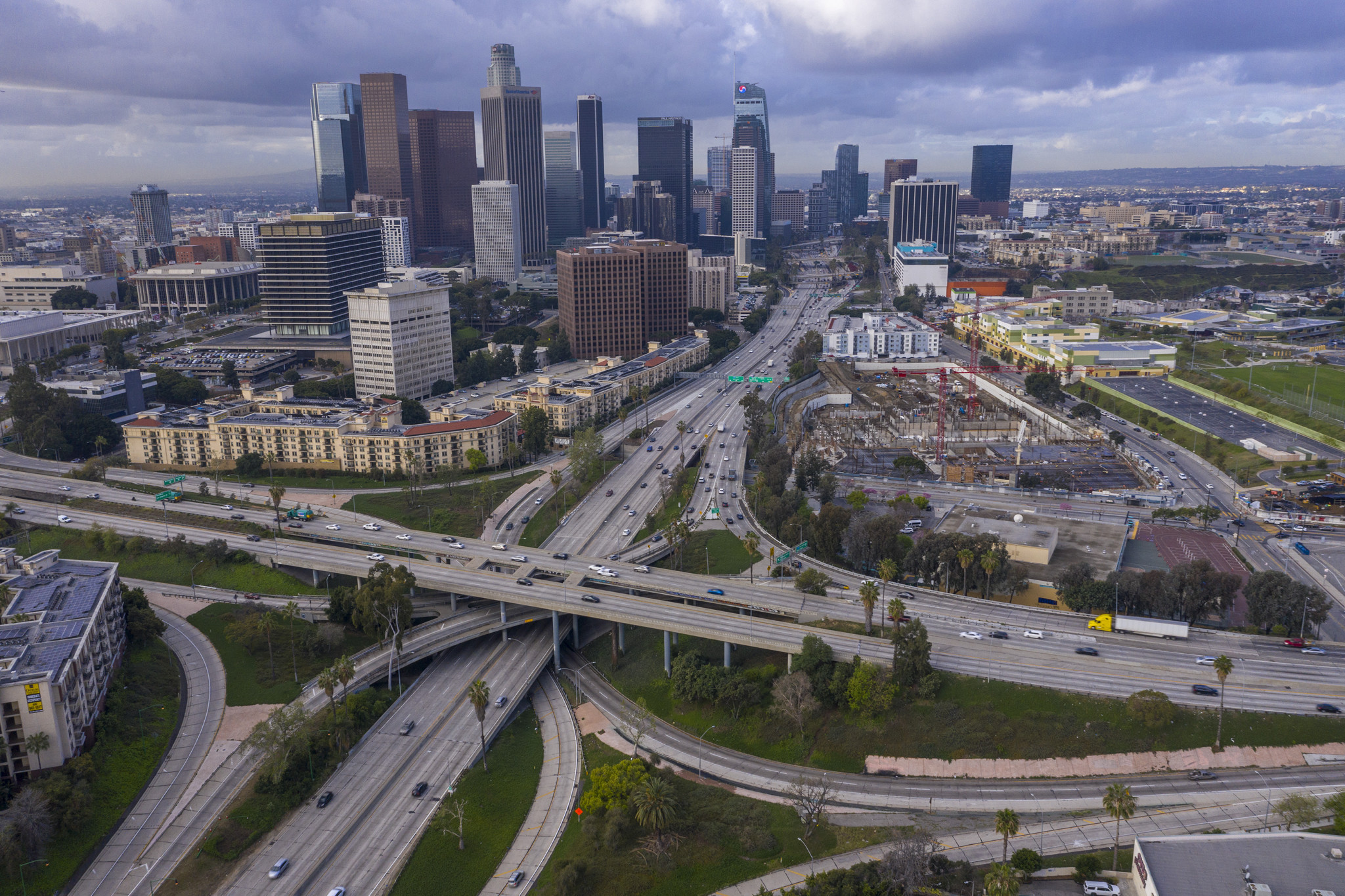 The President and chief executive of Teqball USA Ajay Nwosu has one eye on teqball's inclusion in the Olympics, hoping that the sport's potential introduction to Los Angeles 2028 can lead to a boost in revenue.

Speaking to SportsJam with Doug Doyle, the former professional football player - who had a two-year stint in England with Bristol Rovers - has now turned his attention to developing teqball in future in the United States.

"The reach is once we become indoctrinated as an Olympic sport, we'll have in terms of sponsors, not only media attention and TV and we're already getting some of that today," said Nwosu to SportsJam.

"That's going to accelerate in many different ways because right now in teqball, the goal is to control our own narrative as we move closer to the Olympics.

"Once we achieve that goal, then we can sort of focus on the other part of it, which is what does that look like from a sponsorship standpoint, from a sales standpoint and a TV revenue standpoint as well.

"I think, first of all, we have to hit the targets we set sights on and after that we can sort of look in the other direction, the economics."

Nwosu has spent more than 12 years in sports marketing and became Teqball USA President in 2019.

In December, International Federation of Teqball general secretary Marius Vizer Jr said it would be "ambitious" to be included on the Los Angeles 2028 programme, but the governing body were looking to be considered for the Games.

"We know there is a long way to go, but we are very ambitious and we would be honoured to be considered for the Games in Los Angeles in 2028, which is realistically the earliest opportunity for teqball to become an Olympic sport," said Vizer Jr.