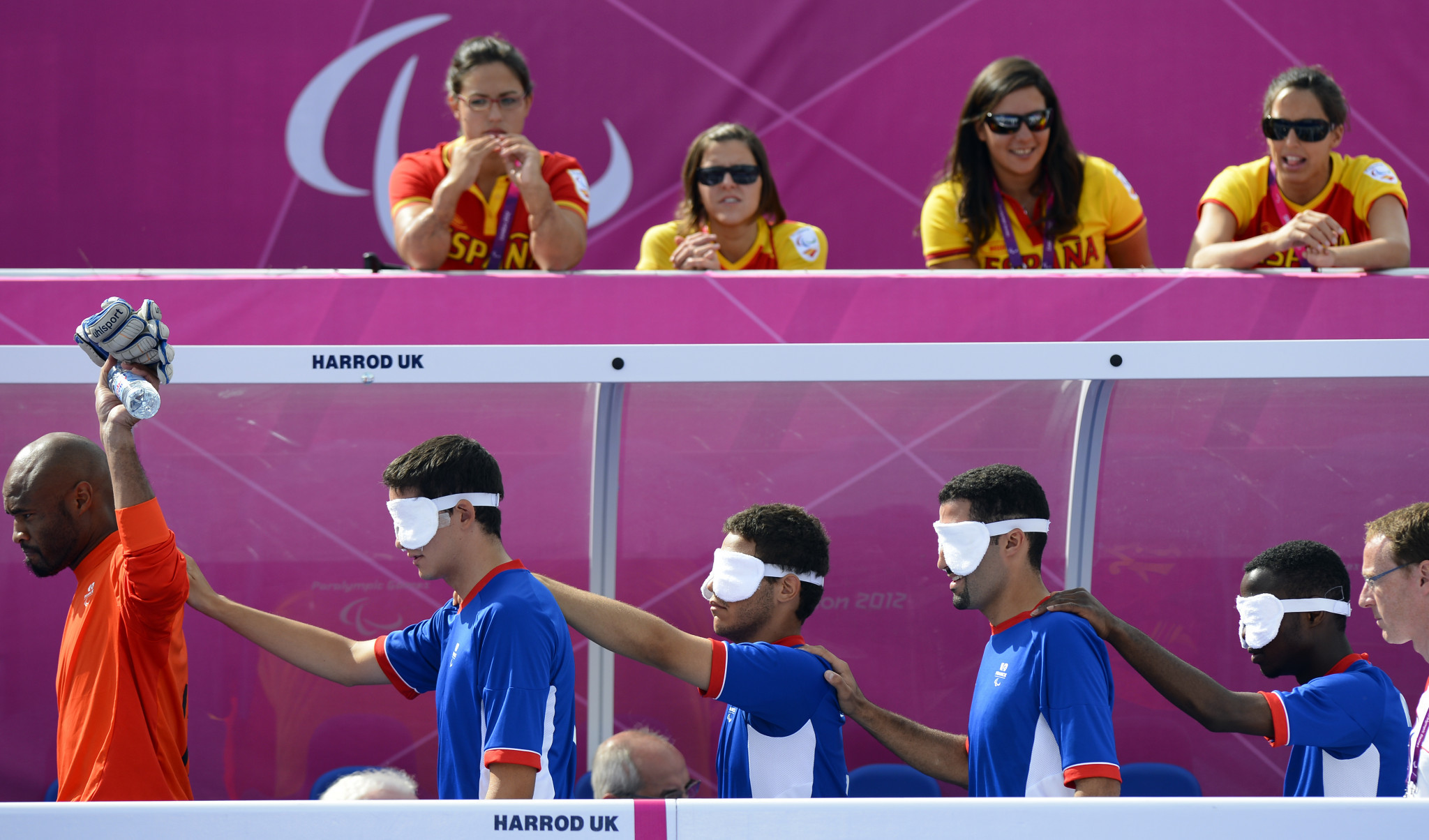 London 2012 silver medallists France are set to return to the Paralympics at Tokyo 2020 in blind football after missing Rio 2016 - and are targeting a place on the podium as they did nine years ago.

The nation last competed in the sport at London 2012 when they won their first Paralympic silver medal in the discipline, losing 2-0 in the final to Brazil.

One of the team's most experienced players is Hakim Arezki, who has been in the squad as a defender since 2009 and will look to win his second Paralympic medal in Tokyo.

He lost his vision in 2001 at the age of 18 and was introduced to the sport in 2004 at the Institute for Blind Youth in Paris.

"My best moment in the sport will probably remain the London 2012 Paralympic Games," said Arezki.

"This competition was magical from the beginning to the end, especially the semi-final and the incredible final against Brazil."

Having failed to qualify for Rio 2016, France went through a difficult few years of underperformance before a new programme helped them win silver at the 2019 European Championships, which ensured their spot at Tokyo 2020.

"We gave everything to get this qualification," he added.

"The investment, the talent and the will of the players, the involvement and the professionalism of the staff, all of that made us qualified for Tokyo 2020."

France is drawn in a difficult Group A with hosts and debutants Japan, four-time Paralympic champions Brazil and Asian champions China.

"Being in the same group as Brazil, China and Japan does not change our objective and our preparation, nor our motivation," said Arezki.

"Our objective for these Paralympic Games in Tokyo is to regain our place in the world.

"Give everything, regret nothing and do everything to go as far as possible."